MILWAUKEE -- A beloved security guard for a downtown building is fighting for his life after he was run down and left for dead. As Milwaukee police look for the suspect's vehicle, the man's coworkers are looking to raise money for what will likely be a long recovery.

Mike Schaar has been a security guard at Cudahy Tower Apartments -- located near Wells and Prospect -- for two years. In that time, his boss says he's become an indispensable part of a much larger family. 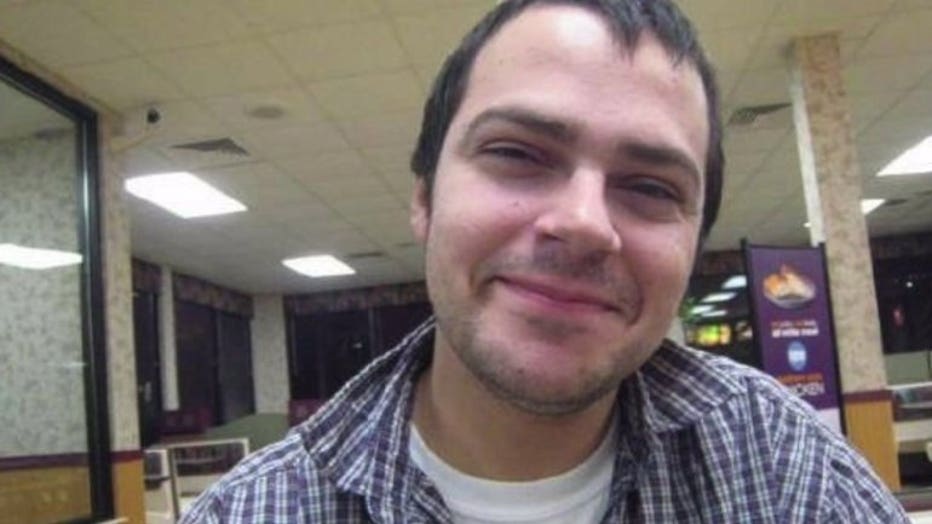 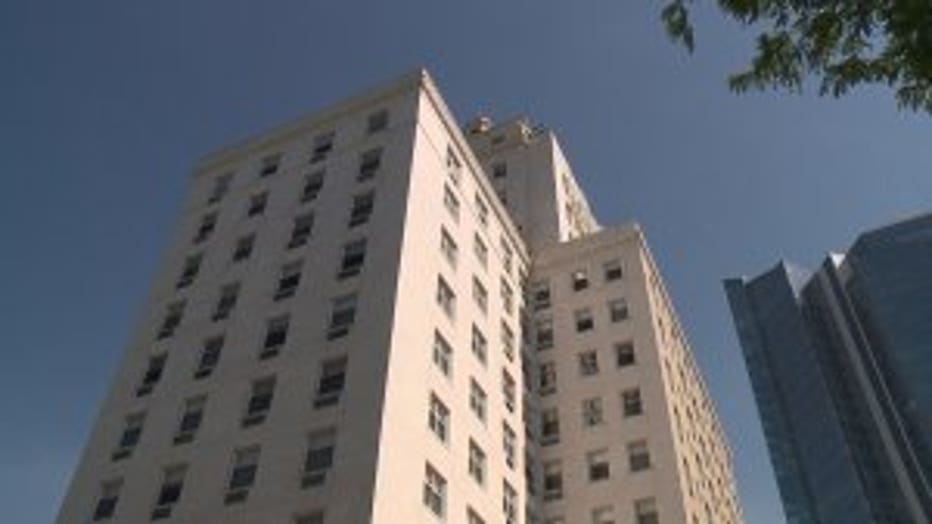 Schaar clocked in for his security shift around midnight Monday, July 15. It wasn't Schaar's normal shift at the 100-plus-year-old building where he's worked for the past couple years, he was filling in but about an hour after he clocked in security cameras appear to show Schaar notice something.

"You can actually see him come out of the building and he sort of is running... further into the parking lot," said Julie Cudahy, vice president of operations for Cudahy Tower Apartments.

A white van had pulled into the building parking lot. 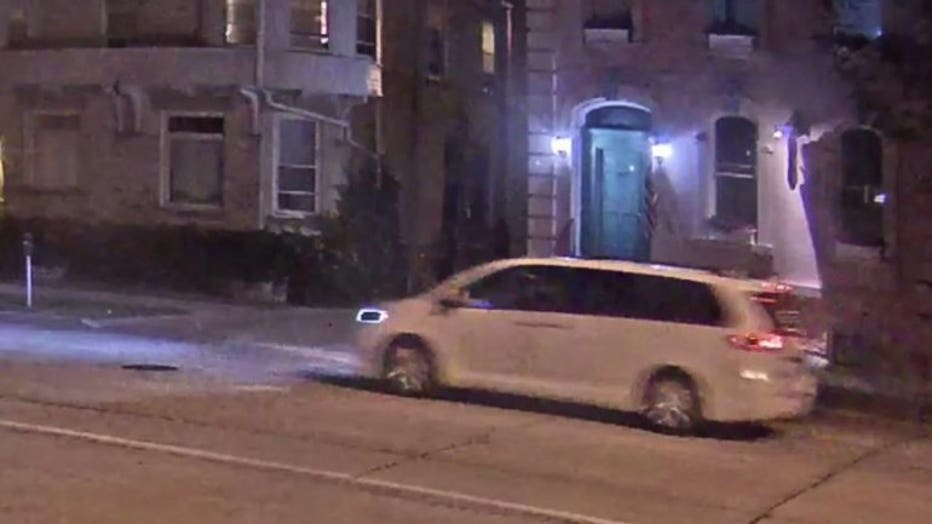 "They backed into a space rather comfortably and next thing I know you can see the van hit him and drive over him and they took off," said Cudahy.

The vehicle left Schaar for dead. It wasn't until hours later Schaar was found by one of the building residents leaving for work. 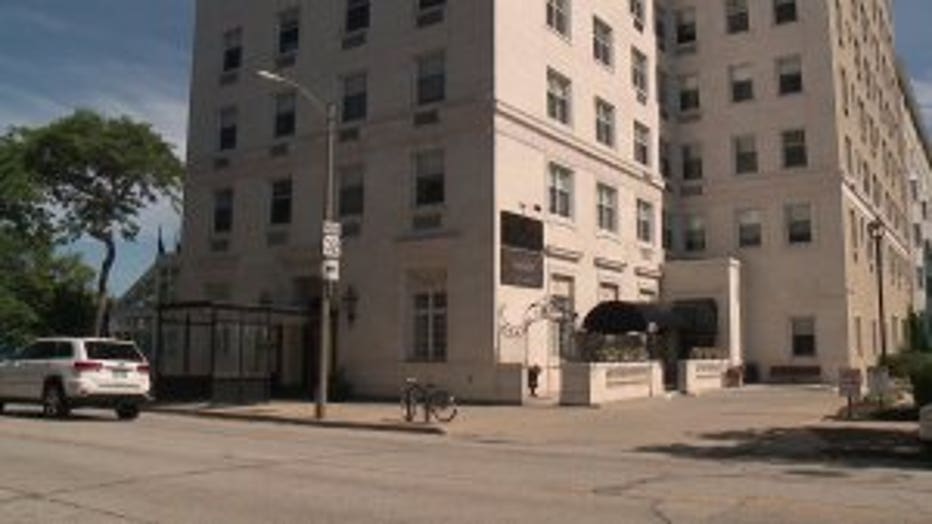 "He has suffered major head trauma and I can't really say exactly what his prognosis is because I don't know. He's suffered many broken bones," Cudahy said.

An image from area surveillance is the only picture of the suspect vehicle. Police believe it to be a white, newer model Toyota Siena with a roof rack, two moon roofs, HID or LED headlights and with possible passenger side hood or bumper damage. 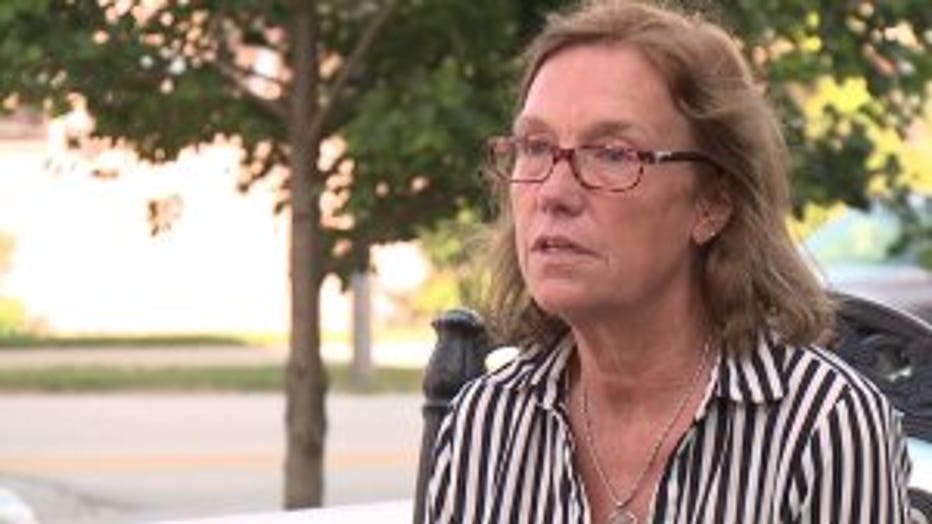 Since the hit-and-run Monday, Cudahy says the days have become a blur.

"He is a hardworking man. He really is," Cudahy said. "He loves doing security and he's got a great heart. He's a really sweetie pie and I'm going to get choked up."

A GoFundMe page has been set up for Schaar if you'd like to help.

If you recognize the white Toyota Siena minivan with front-end damage, you're asked to contact Milwaukee police. 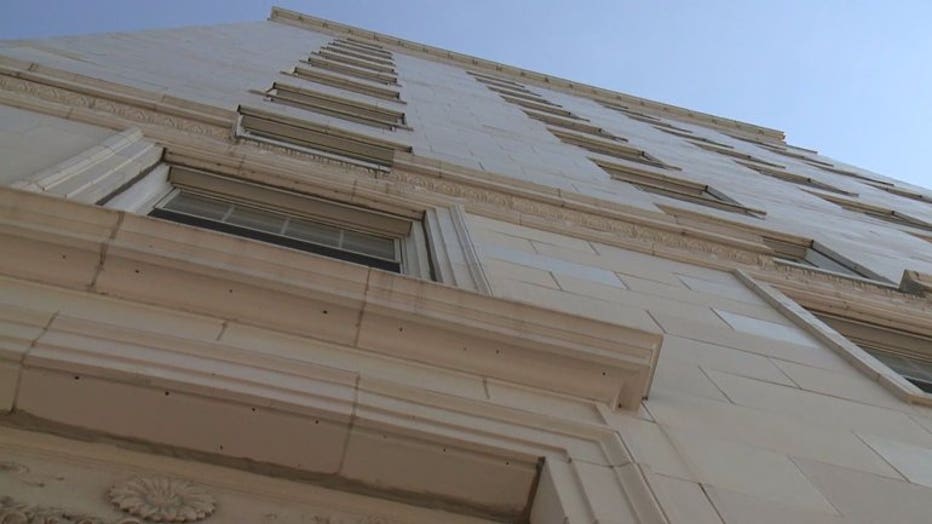