WATERFORD -- Waterford Stillhouse was just a few months away from a grand opening that would've brought Racine County its first distillery since prohibition until COVID-19 put that on hold.

The distillery found a way to get into business, though -- making a different product.

It was supposed to be a big step in revitalizing downtown Waterford. 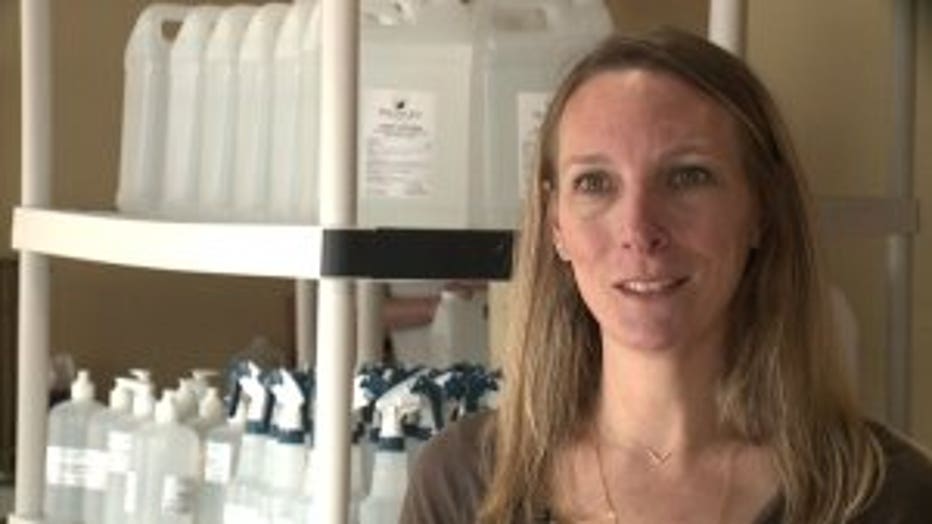 "We were ready to pull our permits and get started on all the work, and then this all hit," said co-owner Tammie Begotka.

"It was stressful. It was really stressful, actually," co-owner Brandon Begotka added.

Before the Begotka's could renovate the space and open Waterford Stillhouse of their dreams, they took a call from the village administrator asking if they could make hand sanitizer. Initially, they weren't sure if they could pull it off. 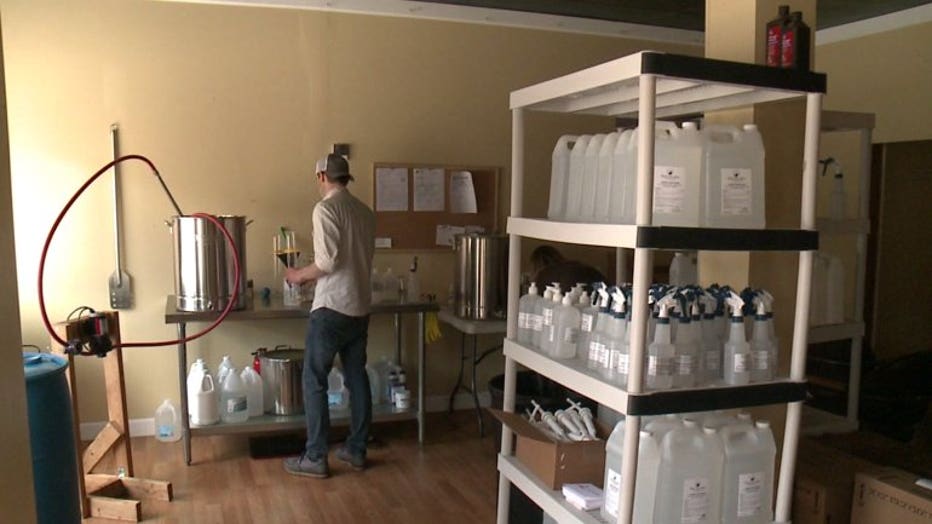 "There was a need, and there were people that were desperate for this product," Brandon said. "There was no way we were going to shy away from that." 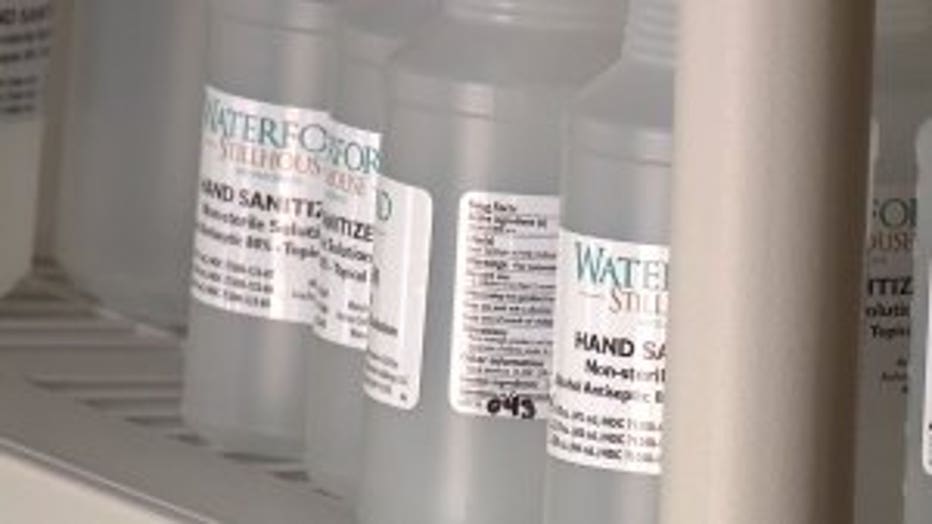 In just 24 days, perhaps the state's smallest soon-to-be distillery quickly put its business plans on hold and made the transition -- making and bottling hand sanitizer for sale. It was a change even the owners couldn't predict.

"Never would I have dreamed that, as a distillery, our first product would be hand sanitizer," said Tammie. 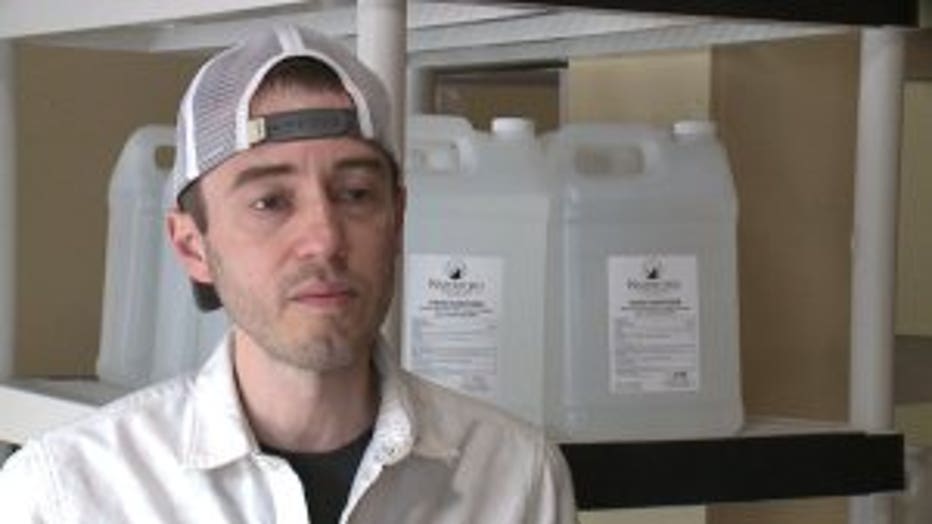 But the opportunity to serve -- in the case cleaning products over cocktails -- was a chance to help their community in a time of need.

"To see the look on people's faces when they were able to get their hands on something that they couldn't for months, it was just priceless," Brandon said. "It gave us what we needed to keep going."

The U.S. Food and Drug Administration is allowing distilleries to make hand sanitizer through the end of December. At Waterford Stillhouse, they not only plan to do that, but still hold a grand opening sometime later this year.

The distillery is a side gig for the family; Brandon works as an optometrist and Tammie is an occupational therapist, but they say this is their passion.