“Been waiting for this since `06!” In-person absentee voting for Nov. election now underway in Milwaukee

"Been waiting for this since `06!" In-person absentee voting for Nov. election now underway in Milwaukee

MILWAUKEE -- Early in-person voting has begun in Wisconsin's two biggest cities -- Milwaukee and Madison -- ahead of the November general election.

The election is November 8th. 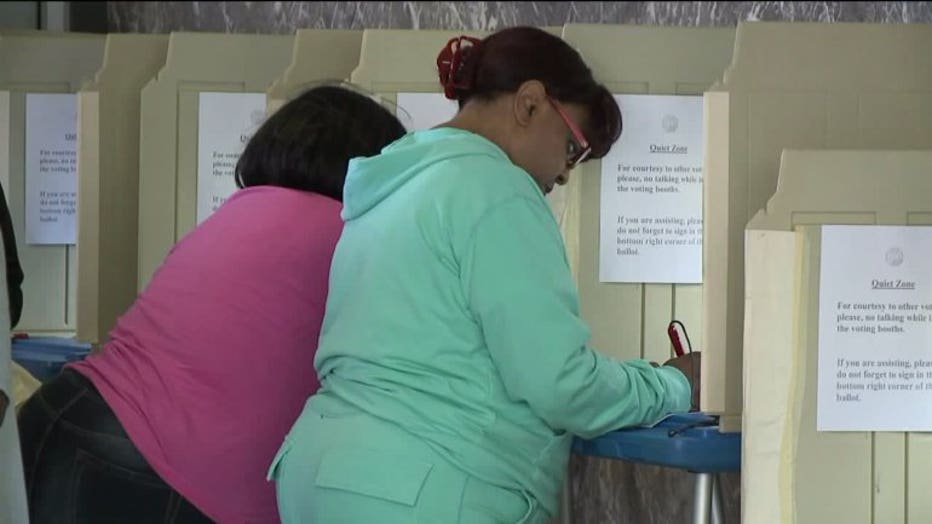 At the Zeidler Building in downtown Milwaukee, some lined up an hour before in-person absentee voting began, hoping to become among the first to cast their ballots.

"Oh, my goodness! I`ve been waiting for this since `06! So it's very exciting," Kathy Arciszewski said.

"'Excited` is not the word. I think `nervous` is more the word. I did it the first day because I know that these lines can get very long," Lisa Krolasik said.

People could vote beginning Monday -- but the ballots won't be counted right away. 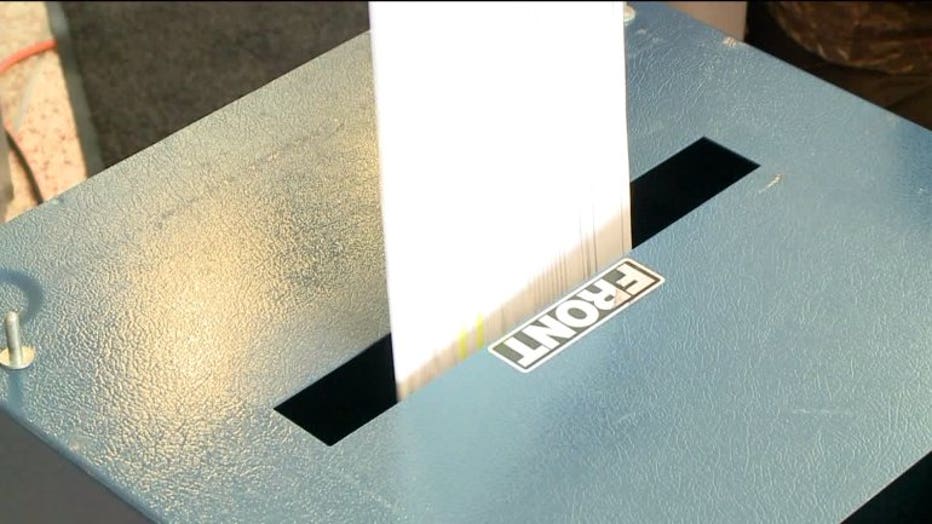 "People are not inserting their ballots directly into tabulators. Instead, they`re going into `Absentee Ballot` envelopes, and they`re held for processing on Election Day," Neil Albrecht, director of the City of Milwaukee's Election Commission said. 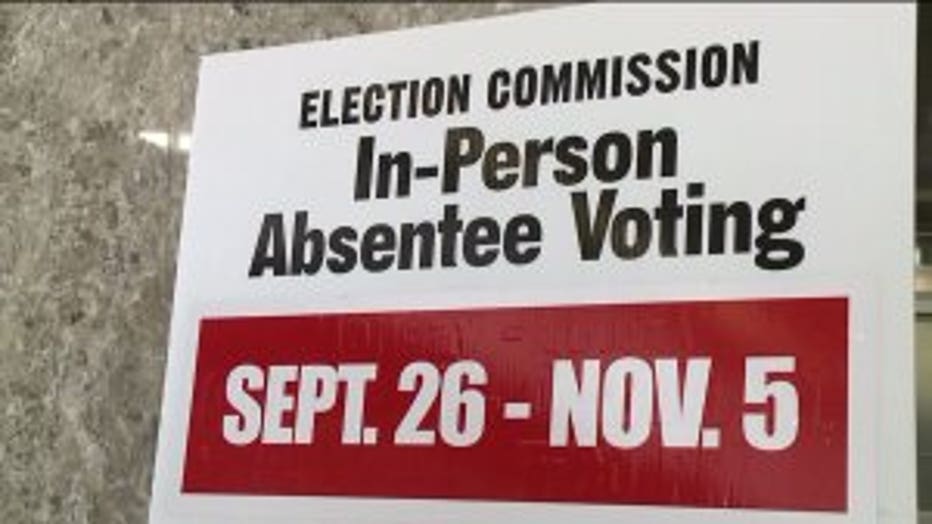 "Probably is the first time in the City of Milwaukee, that we`ve been able to offer early voting for the six weeks, prior to the election. The other big change is the addition of the satellite sites," Albrecht said. 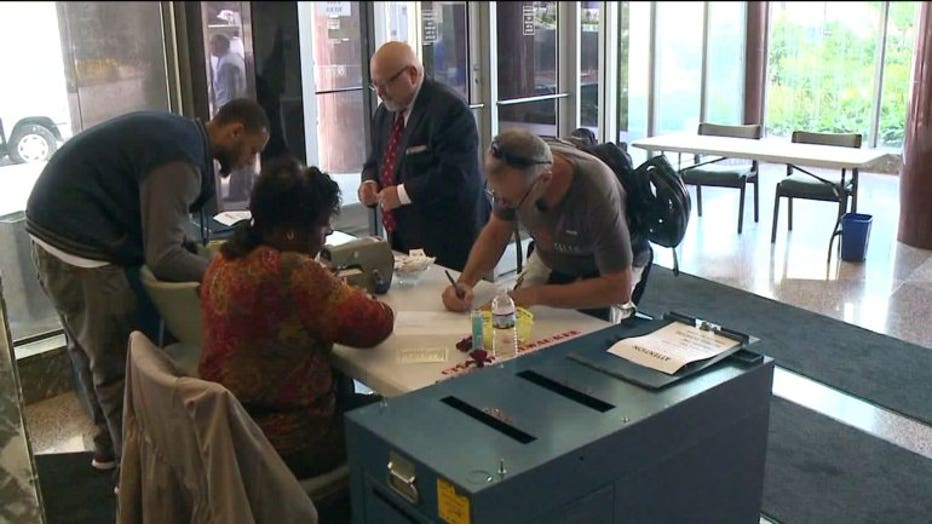 A reminder for voters: An ID is now required to cast your ballot. 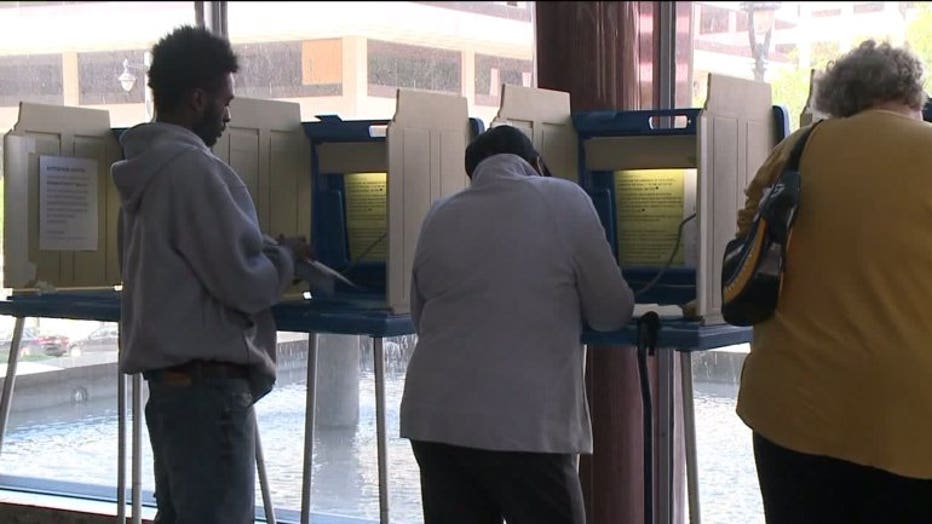