SURG pulling out of Bradford Beach

SURG pulling out of Bradford Beach 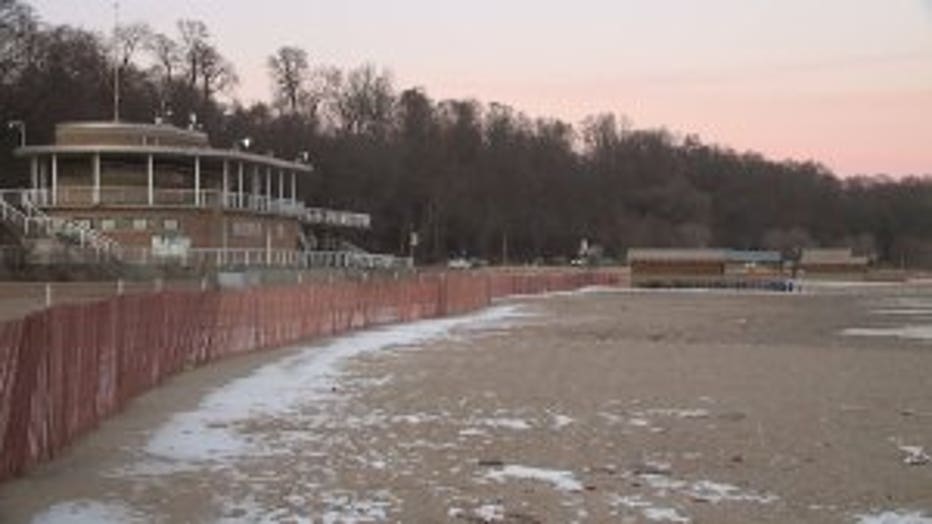 MILWAUKEE -- Changes are coming to Milwaukee's Bradford Beach. The company that helped transform the beach is pulling out. SURG Restaurant Group will not longer be a part of operations.

Summer may seem like light years away but in a few months, the change in the season won't be the only difference at Bradford Beach.

"We had a great six years there, we just felt that it was time," said Omar Shaikh, SURG Restaurant Group Co-Owner. 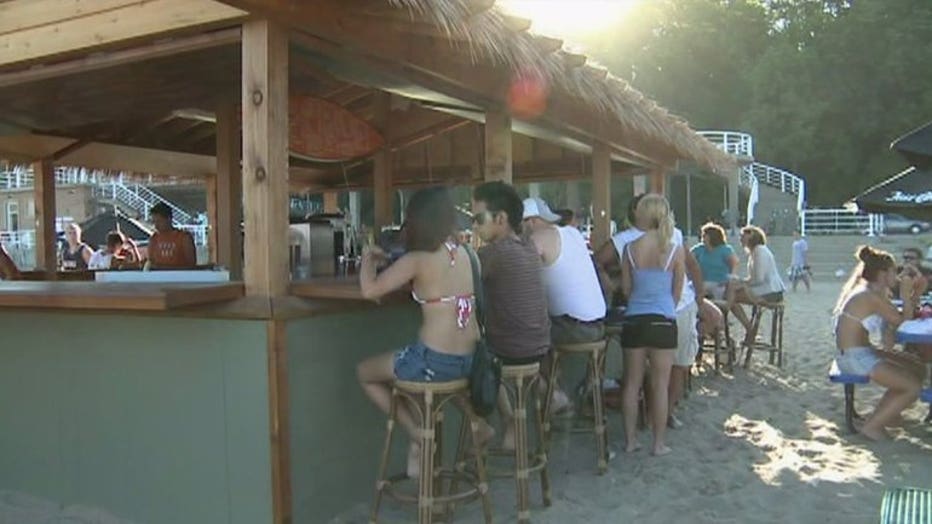 The SURG Restaurant Group is saying goodbye. The company will no longer be a part of operations at Bradford Beach.

Omar Shaikh is the co-owner of SURG and says it was time to scale back. 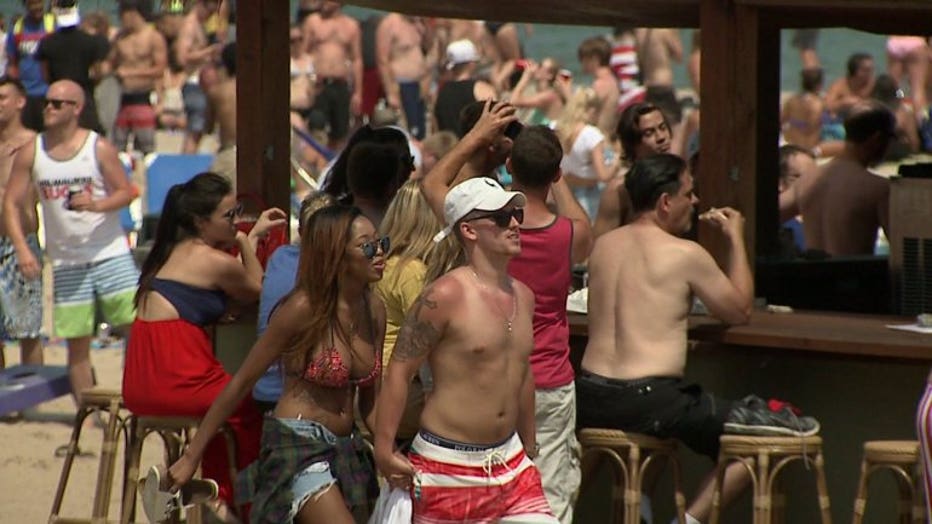 "It wasn't easy to walk away from," said Shaikh. 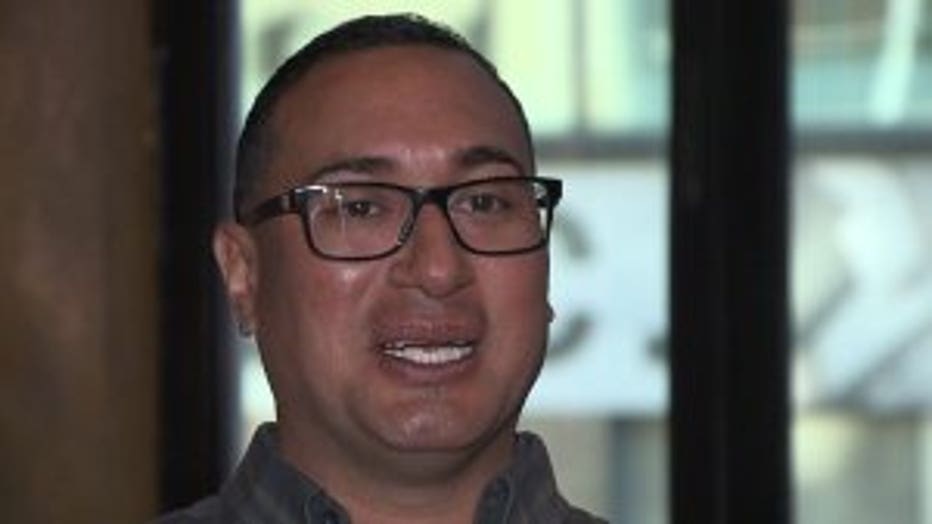 The restaurant group helped transform Bradford Beach, bringing in tiki huts and volleyball and upgrading everything from bathrooms to concessions -- and helped it earn the reputation as a top United States beach.

"It's been fun to operate, it's been a great partnership with the county, but it's not really the core of our business, it never really was," said Shaikh.

The Milwaukee County Parks will now look to find a new partner. 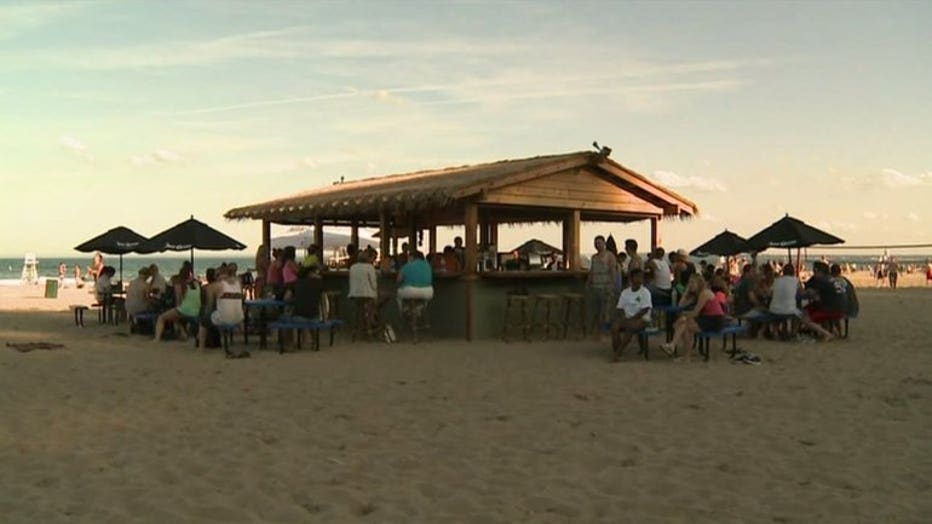 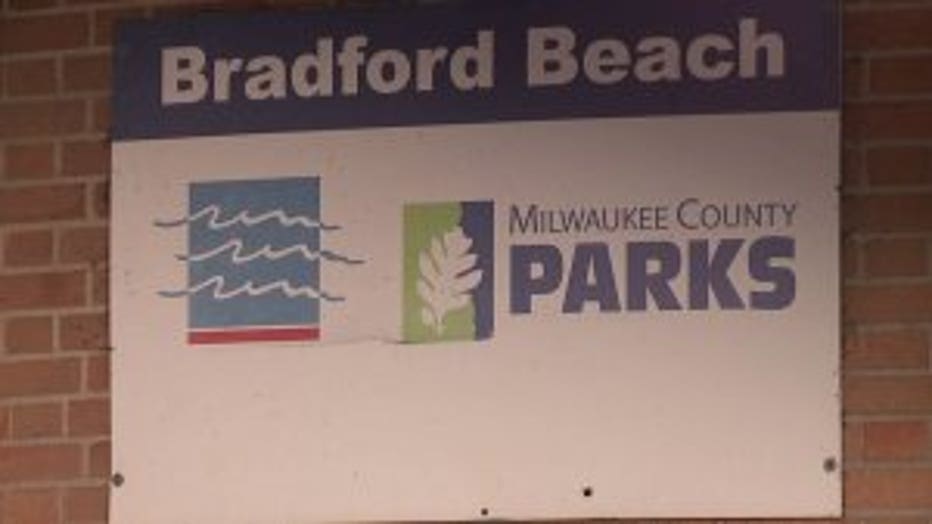 Guy Smith, director of Milwaukee County Parks, says while the company heading up operations will be different, the staples will remain.

"We're going to continue to have volleyball, we'll have our services down there. It's going to be as great as ever," said Smith.

A change coming soon with both sides ready for what's next on the horizon.

The Milwaukee County Parks director says they should make an announcement about how things will operate at the beach by the end of winter or early spring. 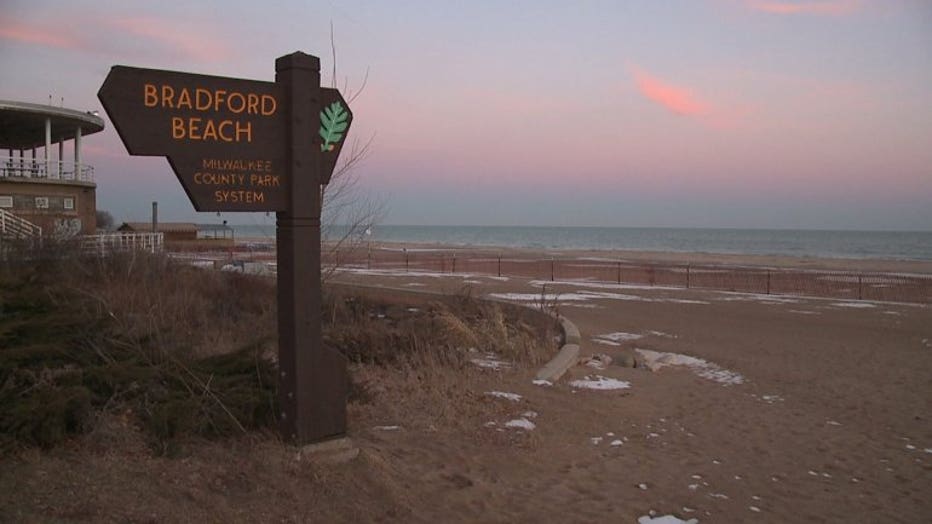