According to the sheriff's office, a deputy stopped the 42-year-old Columbus man, identified by authorities as Brian Hellenbrand, speeding on Madison near County Highway D just after 2 p.m. However, the man took off after speaking with the deputy.

The man fled down U.S. Highway 151 at speeds of more than 90 mph, according to the sheriff's office, until hitting road spikes near State Highway 33. 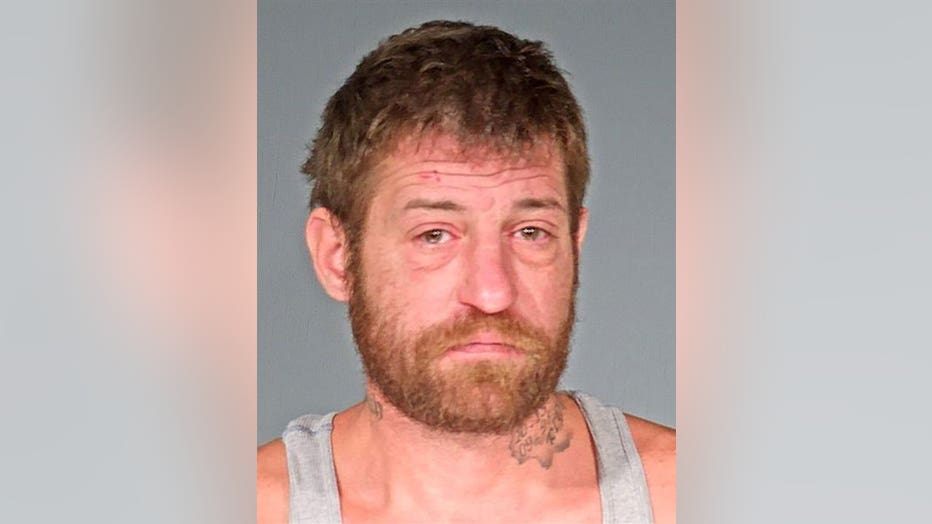 During the incident, the sheriff's office said a dog got out of the man's car – causing traffic issues. That dog was caught and turned over to its owner.

Northbound U.S. 151 was closed south of State Highway 33 until the man was taken into custody without further incident for fleeing and operating while intoxicated.