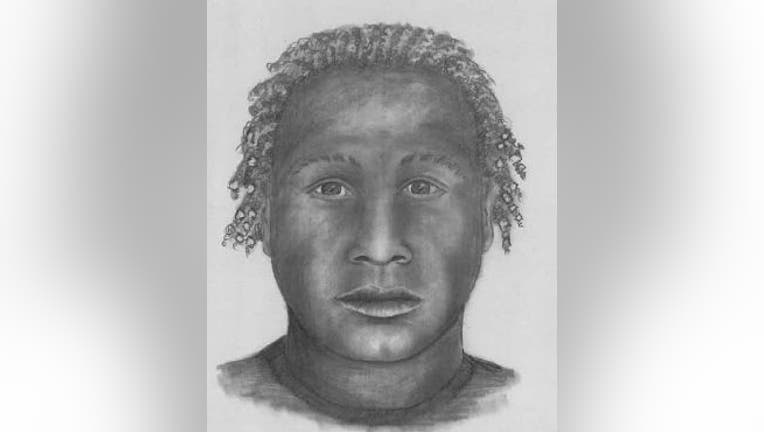 Sketch of suspect displaying the handgun

BEAVER DAM (WITI) -- The Beaver Dam Police Department is investigating a report of an armed robbery that occurred in the 800 block of Madison Street just before 1 p.m. on Wednesday, April 9th.

According to officials, a male victim reports being approached by two black males while he was walking on the sidewalk on Madison Street. The suspects were possibly driving a black Lexus.

The victim reports that one of the suspects approached him with a black handgun and took prescription medication and an undisclosed amount of cash.

The suspect is described as being in his early 20's and approximately 5'6" tall.

Anyone with any additional information is urged to contact Detective Corey Johnson of the Beaver Dam Police Department at 920-887-4614.