BEAVER DAM (WITI) -- Beaver Dam police are calling upon the public for help in identifying a robbery suspect.

The suspect, who was reportedly armed with a knife, walked into the BP Gas Station in Beaver Dam just before 8:30 p.m. on Sunday, January 19th. The suspect got away with an undisclosed amount of money.

The Beaver Dam Police Department and the Dodge County Sheriff’s Office responded to the scene and within minutes officers secured the scene. A K9 search of the area was conducted but suspect was not found. 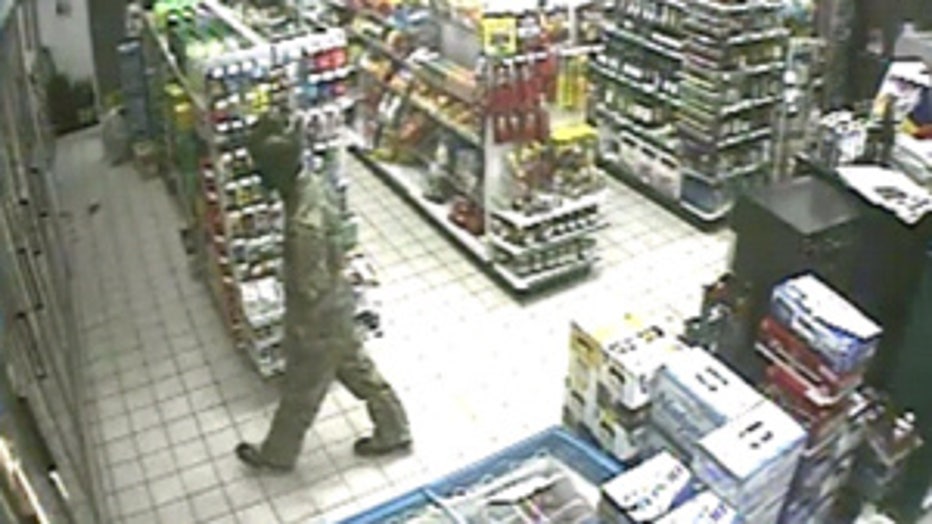 Evidence at the scene was collected and statements were taken from the witnesses and the victim.

The robbery suspect is described as a male, while, being in his 20s, standing about 5’5” to 5’8” tall with a slender build. He was dressed in all camouflage with a black ski mask.

If you have any information about this robbery please contact the Dodge County Sheriff’s at 920-386-3726.