BEAVER DAM -- Police on Sunday, March 24 identified the victim killed in a shooting on Saturday, and officially classified the case a homicide -- the city's first in nearly three decades, according to the Beaver Dam police chief. Illinois State Attorney Rick Amato said the victim was an assistant state attorney.

The victim was identified as Stacia Hollinshead from Sycamore, Illinois.

"The evening of March 23, 2019, I was notified by Dodge County District Attorney Kurt Klomburg in Wisconsin of the death of DeKalb County Assistant State’s Attorney Stacia Hollinshead.

Stacia was the victim of an apparent homicide in an alleged incident of domestic violence, shot to death inside a home in Beaver Dam, Wis. A suspect is in custody in Dodge County as authorities complete their investigation.

Everyone here at the DeKalb County State’s Attorney’s Office sends their love and condolences to Stacia’s family and loved ones.

Stacia was 30 years old, a native of Effingham, Illinois, a U.S. Army intelligence analyst for 11 years, and a graduate of the Northern Illinois University College of Law. She began working for our office this past November.

Although Stacia had been with our office only a few months, we quickly came to know her as a dedicated mother and prosecutor with a bright future in the practice of law.

Stacia was sworn in as an attorney in the state of Illinois this past October after graduating from NIU’s law school in May 2018. She previously worked as an intern at CASA Kane County and in the private practice of law. Stacia had an impressive command of the courtroom, particularly so for a new attorney, showing great poise with tough and complex matters.

However, Stacia shined her brightest when she was around her daughter. Because Stacia was such a hard worker, she would often bring her daughter to the office as she completed her work for the day. Her daughter was instantly a favorite among the staff.

Together they would brighten the office and were a joy to be around.

News of Stacia’s death has left us stunned, deeply saddened, struggling to understand how someone we cared for so much could be the victim of such an unimaginably violent act, and wondering how we could have helped her to prevent it.

We who work in public safety talk frequently about the risks associated with domestic violence. As prosecutors, we intervene in domestic violence cases in court to prevent the nightmare outcome that we’re all now living through. Stacia’s tragic death drives home many points that we make constantly: Domestic violence is about power and control, it is learned behavior, it is present in all communities, it crosses all social and economic barriers, and it is preventable. No faction of society is immune from it, not even those who work in the public safety arena, fiercely dedicated to stopping it.

Stacia’s death is the worst possible outcome of domestic violence, and it will strengthen us as we continue to work to stop abusers who terrorize their partners and rip apart their families. Stacia is yet another face and heart to fight for, and a reason to believe in the work that we do daily to free the victims in our community from the power and control of their abusers.

I and all of Stacia’s colleagues at the DeKalb County State’s Attorneys Office will miss her for the rest of our lives. I have made grief counselors available to everyone here during this emotional and troubling time. 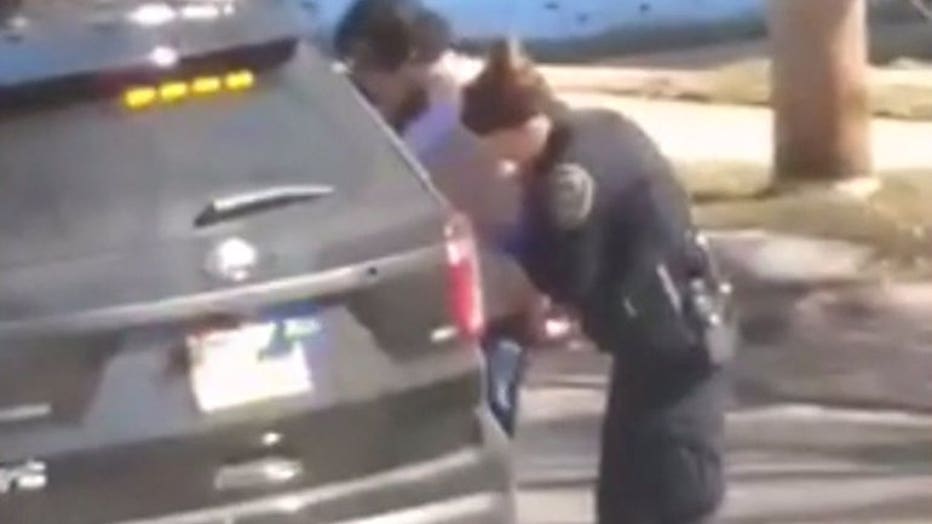 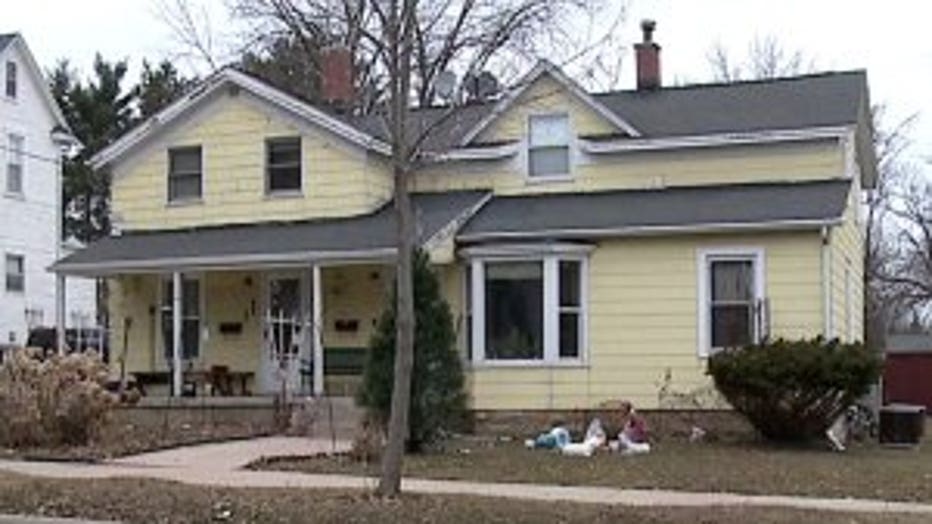 The shooting happened near 3rd Street and University Avenue Saturday. Police said the suspect was taken into custody at the home right after the shooting. Frightened neighbors had their cellphones out and hit "record" when the suspect was placed in the back of a squad in handcuffs.

Darnick lives one street away. He said his family lives next door to the crime scene. 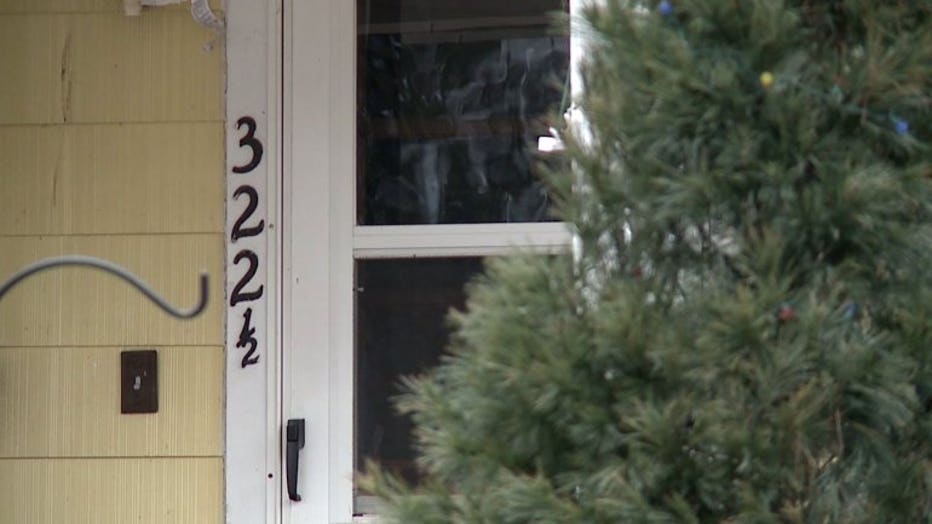 When FOX6 News was on scene Sunday, a man came out of the home to tell us others inside were safe and sleeping. He said he didn't know what happened there Saturday.

Espinosa was being held at the Dodge County Detention Facility, and police were working with the district attorney on charges.