Bayside battles the emerald ash borer, may have to remove hundreds of trees

Bayside battles the emerald ash borer, may have to remove hundreds of trees 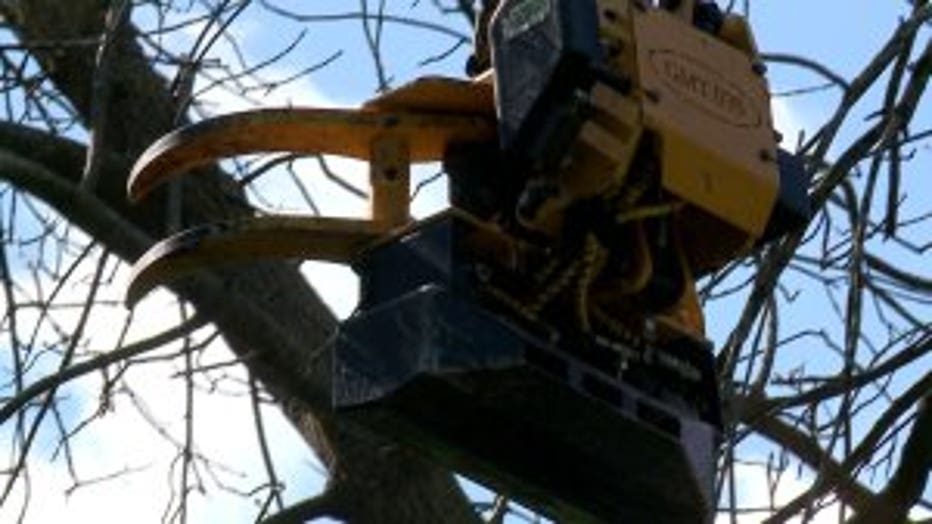 BAYSIDE -- The battle against the emerald ash borer is not going well in the Village of Bayside. That is according to a recent tree study.

"You don't think of it being an issue until your entire yard has to be cleared out," said Joseph Allen of Forester Tree Care Service.

The emerald ash borer is eating away at southeast Wisconsin. 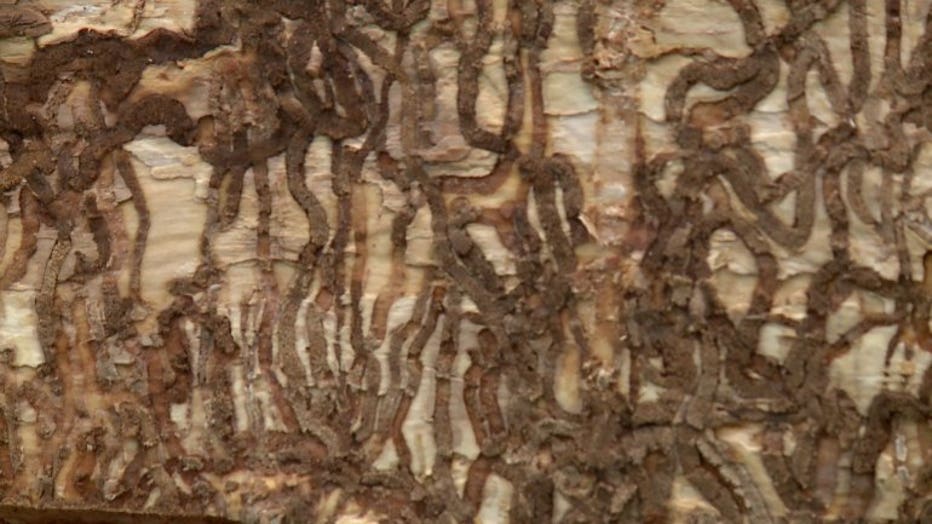 Arborists hope to save the trees. But instead, they find themselves removing the dead ones. 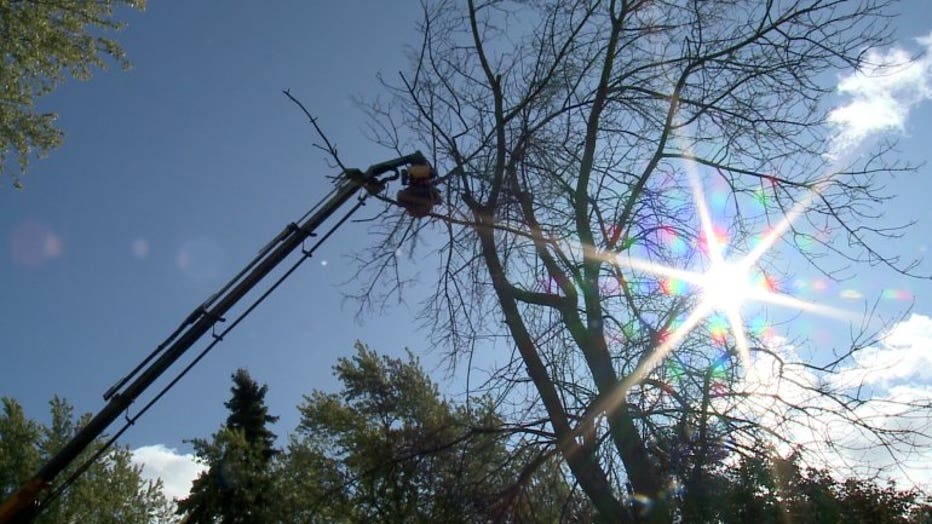 "By the time that most people see damage, the first couple years of damage has already occurred," Allen said. "At that point, it becomes a hazardous situation automatically." 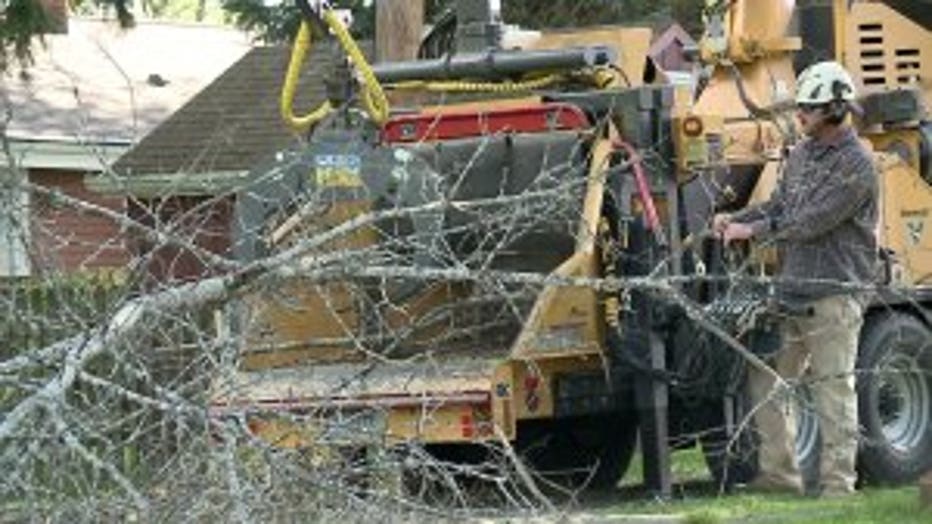 On Monday morning, Oct. 14, the Village of Bayside released the results of a comprehensive tree inventory. Scientists recommend removal of nearly 330 trees. Additionally, they want to place 800 more trees on a watch list. This comes after the village has already removed nearly 500 trees.

"If you catch the symptoms early enough, we can treat it with a systemic insecticide," Allen said.

The village has undergone an extensive replanting effort. But until the war with the bugs is won, no ash tree is safe. 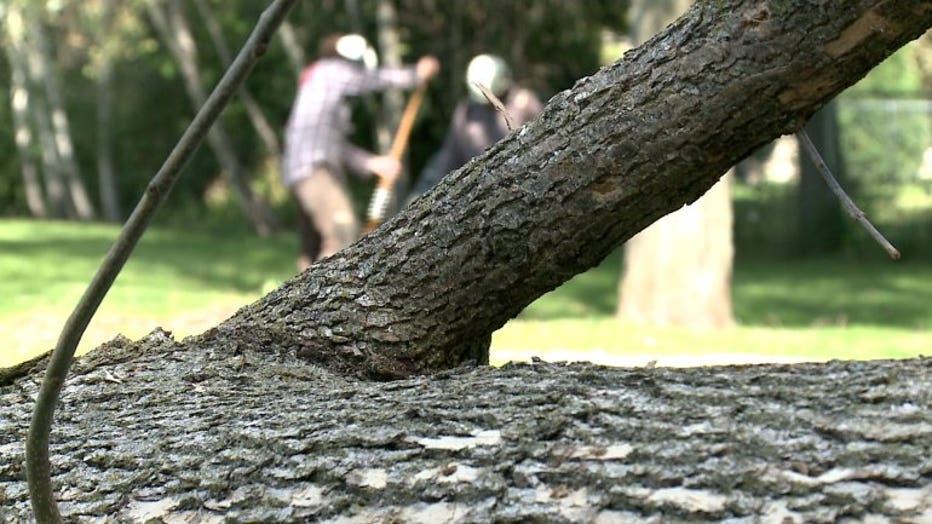