Battle of the Badges

Battle of the Badges

MILWAUKEE -- Milwaukee police and fire departments have a battle on their hands and it's likely to draw blood. The "Battle of the Badges" blood drive is for a great cause. 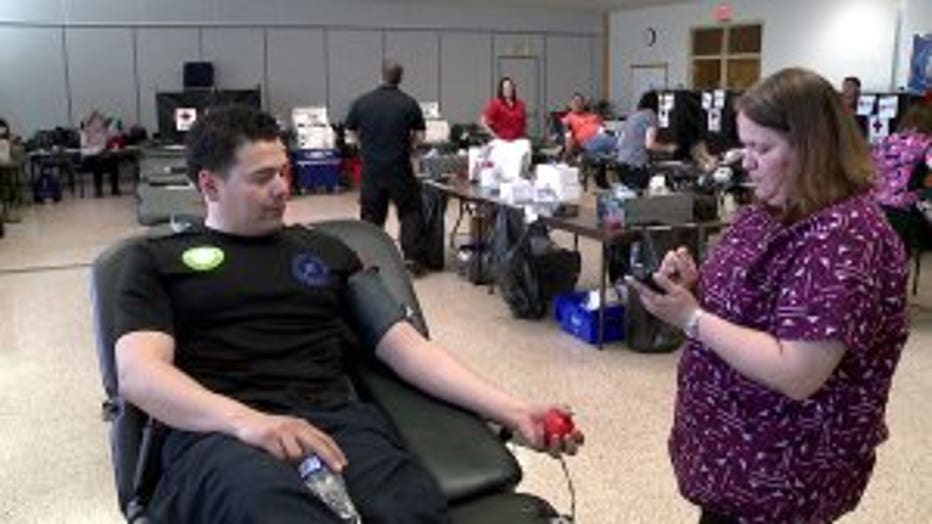 "The police department, they've got like double the staff of the fire department. Is that fair!?" asked Sgt. Theresa Janick, with the Milwaukee Police Department.

"It is a concern but the fire department always pulls through and I have no doubt that we will do that again," said Lt. Michael Ball, with the Milwaukee Fire Department.

In a fight that drew blood -- and there was a lot of it -- all parties agree it's a good thing. 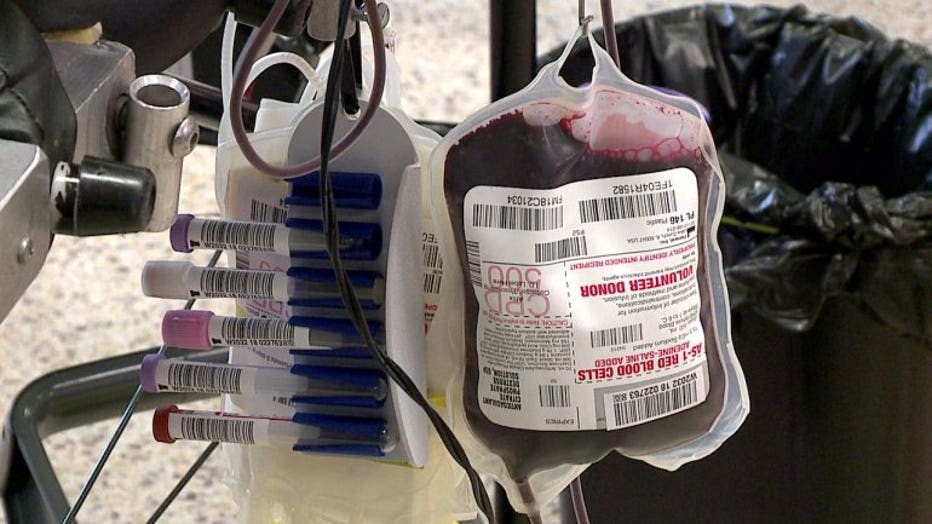 "Milwaukee police and Milwaukee Fire Department going head to head to see who gets the most donations of blood," said Janick. 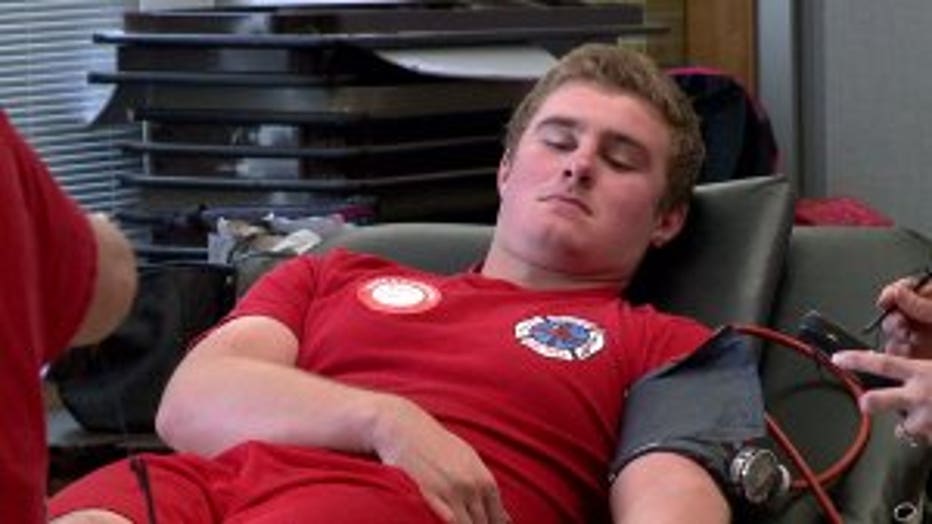 The referee's for the vent: staff from the American Red Cross. They handled and helped facilitate the blood drive's goal of 100 donations.

"One person donating can save up to three lives," said Janick.

When asked how they were pushing people to donate to, they said:

"Of course they need to donate on behalf of the Milwaukee Fire Department," said Ball. 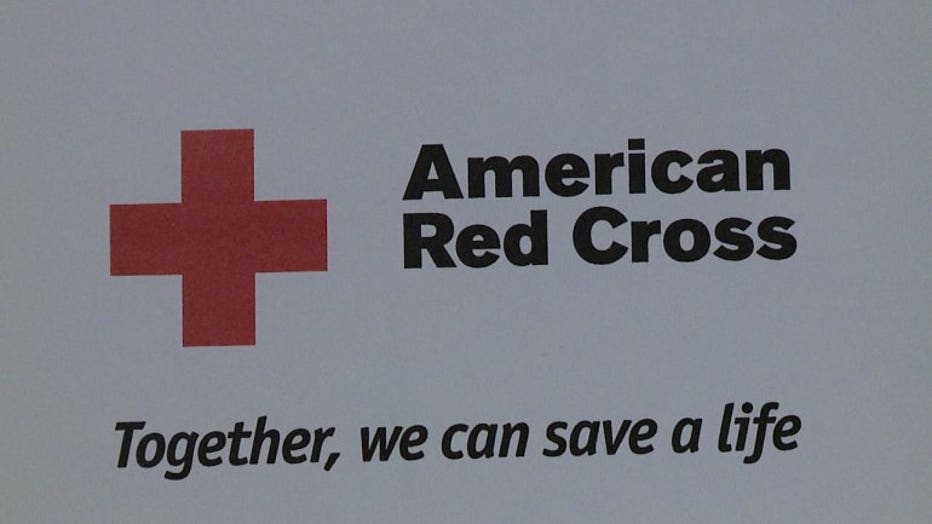 "Bottom of the line, you should just donate," said Janick. "Doesn't matter if it's police or if it's for fire, you should donate."

Whether it's a little or a lot, donating makes a difference -- and all can say with certainty Friday's event saved a life.

The winner of the competition was the Milwaukee Police Department, and they will receive a plaque to recognize their accomplishments.