Call for cuts to MPD

Call for cuts to MPD

MILWAUKEE -- Leaders in the Milwaukee Common Council talk about reforming the Milwaukee Police Department. Among the items up for consideration -- cutting the department's budget by 10 percent. 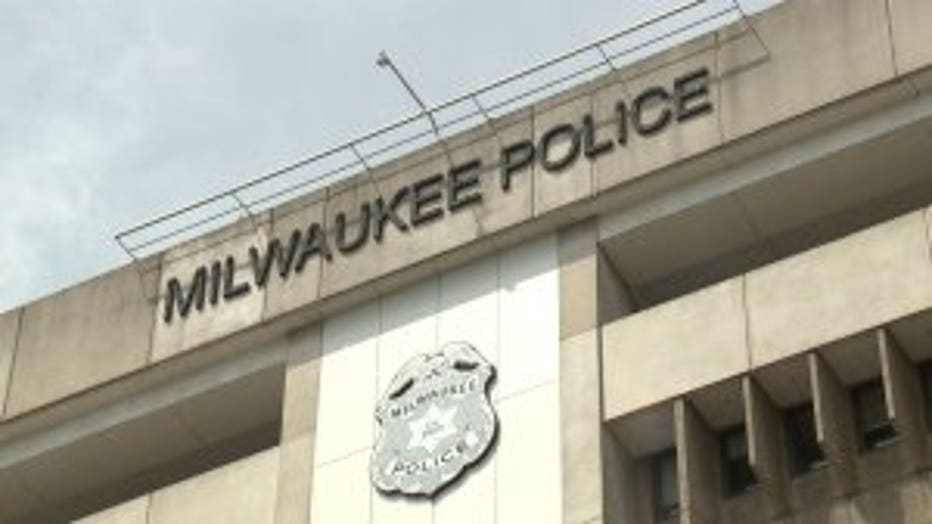 The current MPD budget is $297 million. The Common Council voted 13 to 2 to ask the budget director to cut the 10 percent when he puts together a model budget.

The council will not actually debate and vote on the budget until the fall. So some council members referred to Tuesday's motion as starting a study into what could be cut.

"The Health Department, for example, getting a small fraction of the budget. And they are the most important. Public health is a crisis across the board," said Alderwoman Chantia Lewis. "And if we'd don't get that under control, we are going to see more chaos and more destruction." 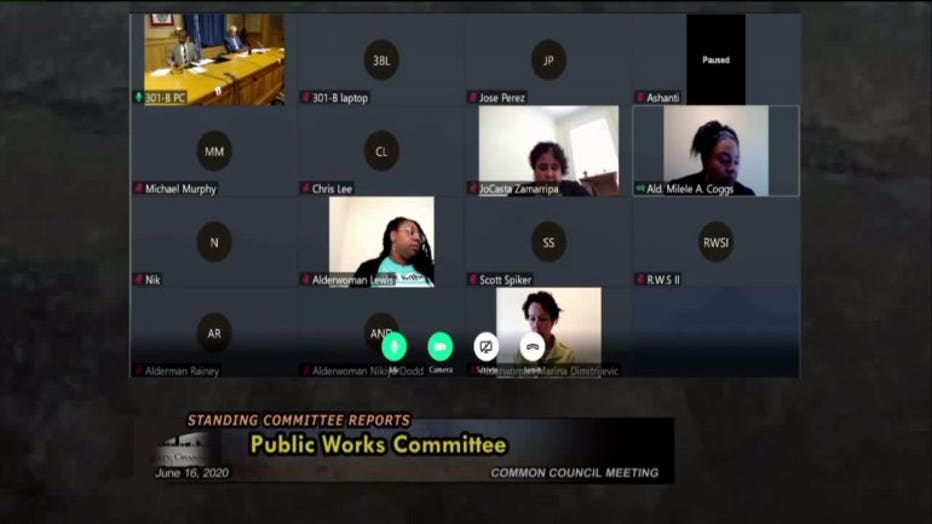 "There is no hostility towards law enforcement and police, except in these instances where it's absolutely clear where there has been misdeeds," said Alderman Ashanti Hamilton. 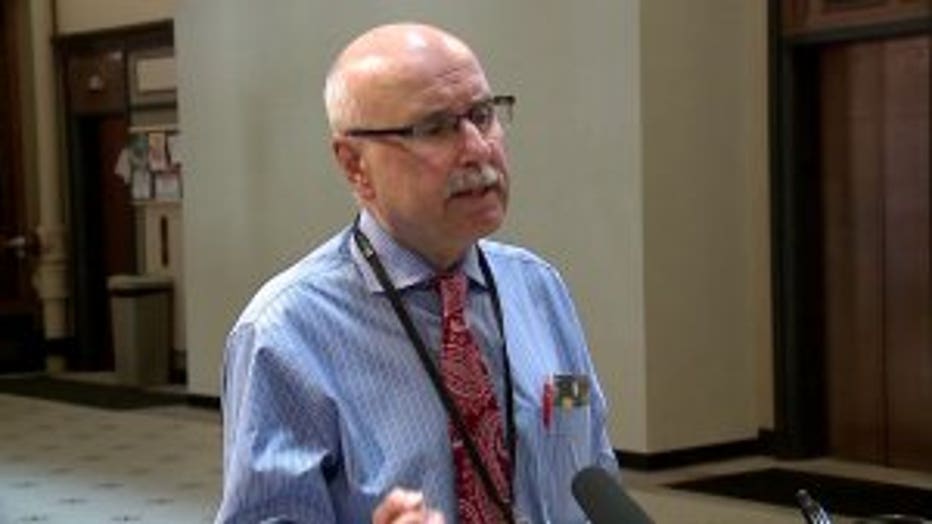 "I have many police officers, many retired police officers, and I've heard from them. They feel like it's been piling on. I want them to know even if it's just via perception that I support them," Borkowski said.

The Milwaukee Police Department criticizes budget cuts. They tweet that 10 percent of the police budget equals 375 police officers-- the equivalent of shutting down two police districts and sensitive crimes.

Milwaukee police say budget cuts this year led to a loss of 60 officers -- and the homicide rate has doubled.