Milwaukee Mayor Tom Barrett faced questions on Capitol Hill on Nov. 2 about his ability to represent the United States as Ambassador to Luxembourg.

MILWAUKEE - Milwaukee Mayor Tom Barrett faced questions on Capitol Hill on Tuesday, Nov. 2 about his ability to represent the United States as Ambassador to Luxembourg.

During an hours-long Senate committee hearing, Barrett faced strict questioning. Policy, monitoring, relationship building, and general rhetoric were all on the table.

"I am truly humbled and honored by the trust and confidence the president and secretary of state have placed in me. If confirmed. I pledge to work closely with this committee, and the Congress, to advance U.S. interest and priorities in Luxembourg," Barrett said. 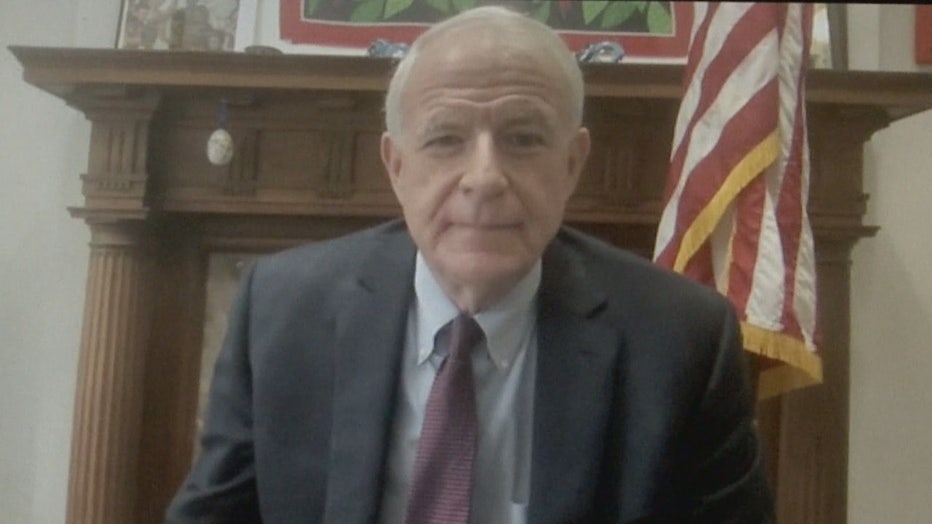 But the mayor's time spent before the committee was not just being questioned. Barrett also received praise from his political allies back home – and in our nation's capitol.

"Tom Barrett’s long career of public service at the state and federal level, combined with years of hands on business and management experience as mayor, demonstrate that he is well qualified to represent the United States of America as ambassador to the grand duchy of Luxembourg," said Sen. Tammy Baldwin (D-Wisconsin). 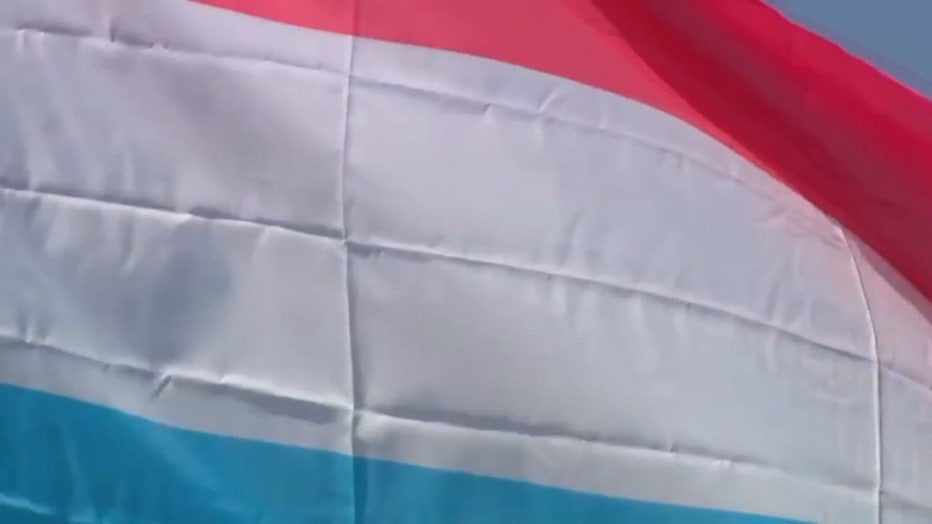 As Tuesday's session came to a close, the committee chairman mentioned that the record for the hearing will remain open until the close of business Wednesday. Potential questions may still arise – and nominees are asked to respond in a timely manner – allowing for the committee to consider the nomination as soon as possible.

If the U.S. Senate confirms Mayor Barrett's nomination as ambassador, he will resign as Milwaukee mayor. At that point, Common Council President Cavalier Johnson will become the acting mayor.