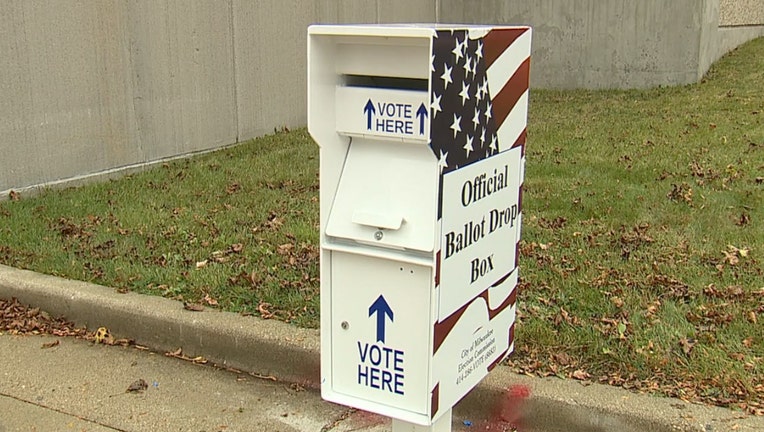 MADISON, Wis. - The Wisconsin Elections Commission voted unanimously Wednesday to retract its guidance that allowed for multiple absentee ballot boxes and for people other than the voter to return absentee ballots, in compliance with a state Supreme Court order.

The Supreme Court last week ruled that current guidance on drop boxes and delivering absentee ballots could remain in place only through Tuesday's primary. It rejected the elections commission's request to keep current guidance in place through the April 5 general election.

The elections commission voted to send all of the state's 1,800-plus local election clerks a letter explaining to them absentee ballot drop boxes can no longer be placed outside of clerk's offices.

The Supreme Court has yet to rule on the appeal of the Waukesha County circuit court's ruling disallowing drop boxes or the return of ballots by someone other than the voter. It may not issue its final ruling until after the April 5 election.

State law is silent on drop boxes, but the elections commission has told local election officials they can be placed at multiple locations. Hundreds of them were in place across the state in 2020.