HARTFORD (WITI) -- 17-year-old Joseph Langlois made an initial court appearance on Thursday, February 6th in the death of his 20-year-old brother. 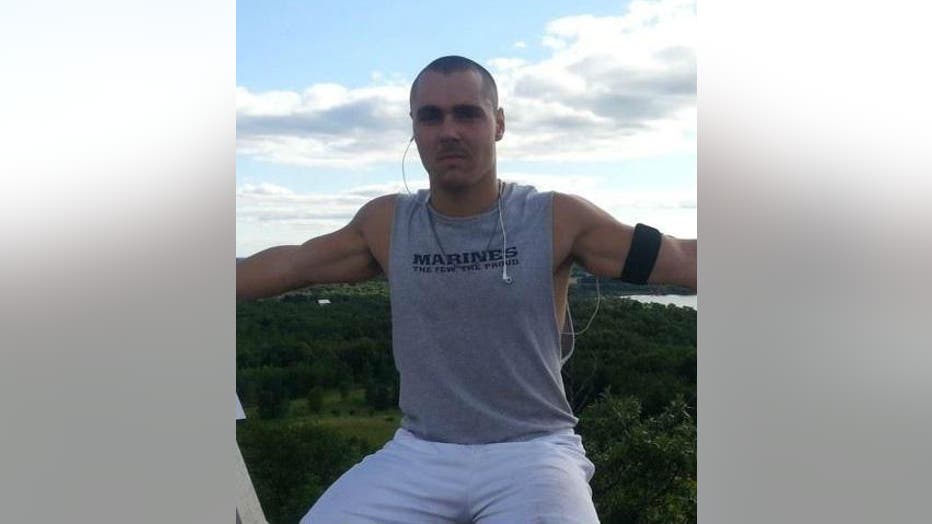 20-year-old Jacob Langlois was stabbed to death on February 4th -- and succumbed to his injuries that night in the hospital.

The incident happened as a result of an argument between the brothers.

In court on Thursday, the Washington County District Attorney requested bond for Joseph Langlois between $100,000 and $150,000. A defense attorney countered with $5,000 -- saying Langlois needs medical treatment for his emotions, and requested GPS monitoring.

He has been charged with first degree reckless homicide.

Langlois makes his next court appearance on February 17th.