Bad news for fans of Lunchables!

The product contains wheat and soy, known allergens, which are not declared on the product label.

The ready-to-eat meat and cheese packaged lunch items were produced on September 21st, 2016.

The following products are subject to recall: 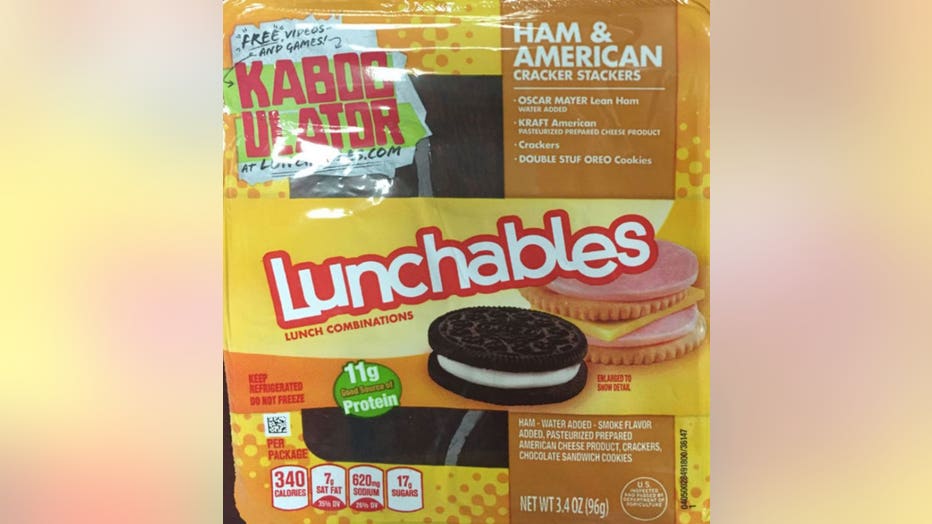 The products subject to recall bear establishment number “EST. 537K” inside the USDA mark of inspection. These items were shipped to retail locations in Utah and California.

The problem was discovered on October 6th, 2016, when the firm received a consumer complaint. There were no illnesses associated with the complaint.

There have been no confirmed reports of adverse reactions due to consumption of this product. Anyone concerned about an injury or illness should contact a healthcare provider.

Consumers who have purchased this product are urged not to consume it. This product should be thrown away or returned to the place of purchase.

Consumers with questions about the recall can contact the Kraft Heinz Consumer Relations Center, at 1-800-573-3877.