MILWAUKEE -- Imagine starting a brand new job only to be sent home the very first day for lying about your criminal record.  That's what happened to a Milwaukee woman, hired by a local department store.  Only, she didn't lie.  The company that checked her background got it wrong.

Modern technology makes it possible to instantly search billions of public records stored all over the world. That has spawned an entire industry dedicated to screening job applicants for employers. When they make a mistake, the consequences can be devastating.

For Donnie Ward, one job wasn’t enough to support the family.

"I'm a mom, so I was thinking about trying to make extra money just to pay bills and have a decent life," Ward said.

She looked online for a part time job to supplement her income and she found one at Boston Store at Mayfair Mall doing early morning stock.

"So I was excited. Went in for an interview, got the job," Ward said.

Ward was barely five hours into her first shift when the human resources manager called her into the office and blindsided her.

"She told me I had lied on the application --that I had not been honest," Ward said.

A criminal background check had uncovered a 2006 conviction in Milwaukee County for battery -- a conviction she had not disclosed on her application.

"I immediately started to cry and said, 'That's not true. This isn't me,'" Ward said. 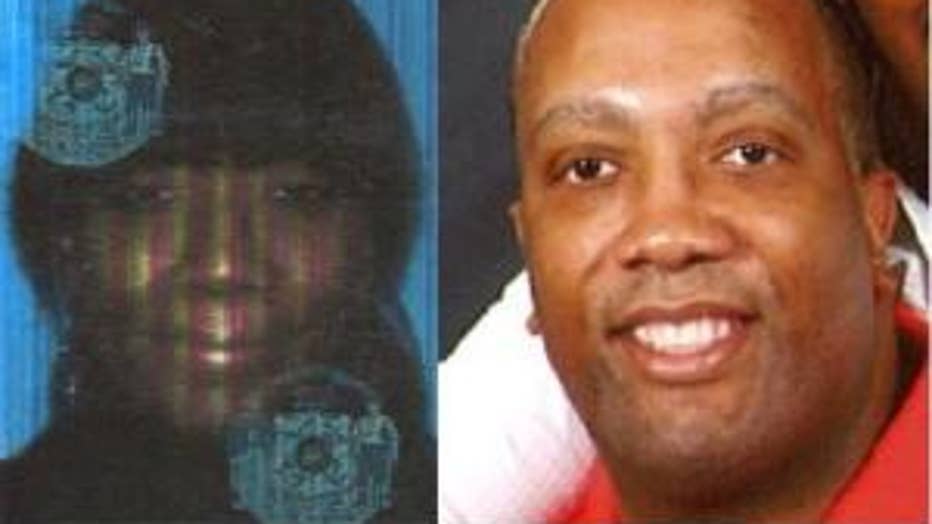 Ward has never been arrested, much less convicted of a crime, but she had a hunch what was causing the confusion.  You see, Donnie Ward has a twin brother, Don Ward, and, as tends to happen with twins, they were born on the same day -- December 7, 1967.

Of course, there’s one fairly obvious difference between them.

Online court records available to anyone -- for free -- show that the “Don Ward”convicted of battery in 2006…is indeed male.

Donnie tried telling that to the human resources manager at Boston Store, but she wasn't having any of it.

Ward vividly remembers struggling to find an exit as she sobbed all the way to her car.

"It was very traumatic. I was embarrassed, humiliated," Ward said. 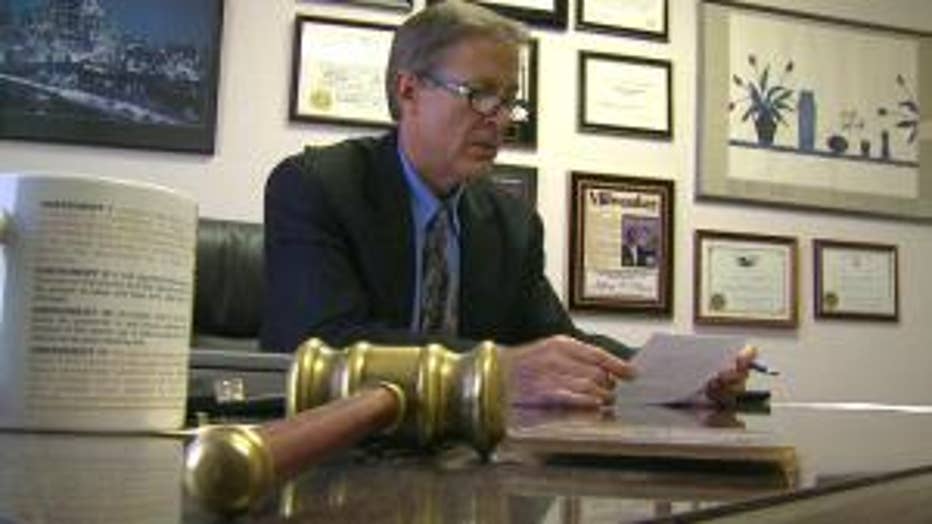 You don’t have to go far to find a man who understands. Just across the parking lot from Boston Store is the law office of Jeffery Hynes.  He's been helping workers all over the state fight employment discrimination for more than 20 years.

"When the system breaks down it can have devastating consequences on a person's career," Hynes says.

In just the past five years, Hynes has seen a steep rise in complaints about mistakes in criminal background checks.

Hynes says many employers pay a third party to screen their applicants for them. Boston Store uses a California-based company called ‘HireRight.’ 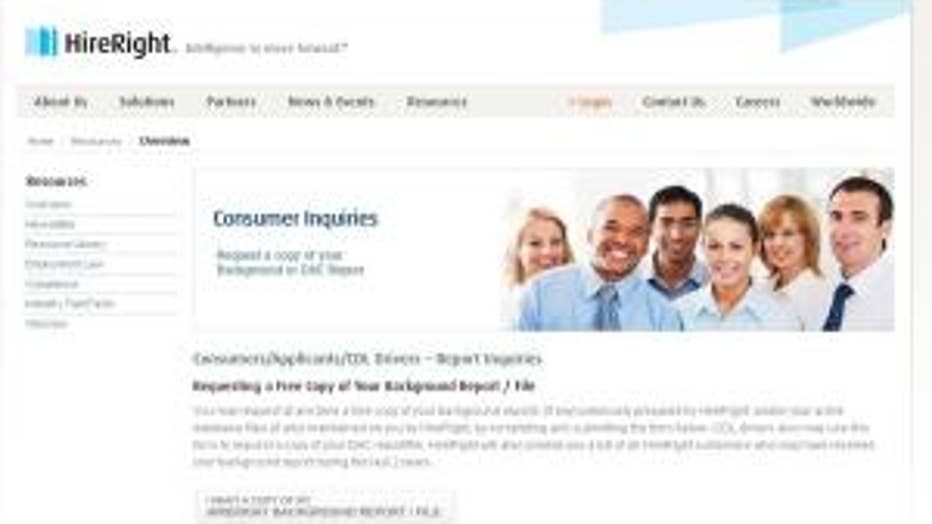 In fact, most employers don't even provide HireRight with the race and sex of an applicant, either.  Pickell says that's because they worry about discrimination complaints.  He admits, however, that relying on name and date of birth alone increases the chance of an error.

When an error takes place, it's the applicant who's left with the burden of proving he or she is not a criminal.

"That`s the crime of it all here is that good employees are being excluded and they have minimal recourse when this occurs," Hynes says.

After Boston Store sent her home, Ward paid to get her own criminal background reports from Milwaukee County and the state Department of Justice.  Both show no record found. She also filed a dispute with HireRight.

"Obviously when there's situations where there's potentially misinformation, we want to resolve it as soon as possible,” Pickell said.

HireRight eventually verified Donnie’s claim and -- 13 days after it all began -- Boston Store sent her an email that reads, in part, "Your record is clear.  Hope to see you soon." 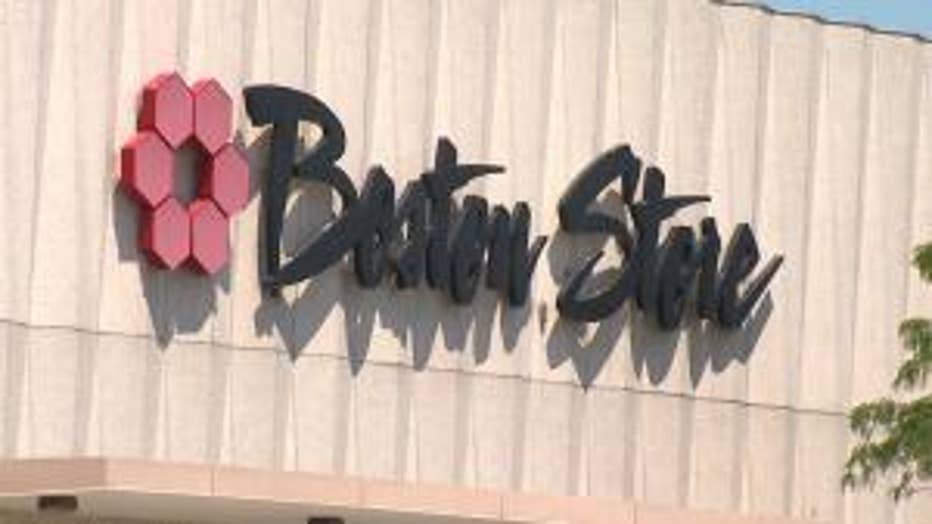 A spokeswoman for Bon-Ton -- Boston Store’s parent company -- begins an email to Fox 6 by saying, "We are very sorry" about what happened.

It also points out that they offered to have her "return to work."

Ward has a new job now, anyway -- and a message.

"Don't let somebody say that you are a criminal or you've done all these bad things when you know you haven't.  Don't give up," Ward said.

In that email to FOX6 from Bon-Ton, a spokeswoman claims they did apologize to Ward as soon as the background report came back corrected.  Ward says that's not true.

Bon-Ton also says the store never fired Ward and that she was the one who asked to go home for the day, because she was upset.  Ward strongly objects to that characterization, insisting she was ordered to leave and given 14 days to prove their background check was wrong.

Attorney Jeff Hynes encourages job applicants to do their own criminal background check in advance. He suggests telling a potential employer about anything they may find that could be a problem.

Ward says she warned her next employer in advance about the conviction on her twin brother's record, and got the job.