MILWAUKEE -- Thousands of people who made their way to Miller Park on Wednesday evening, Oct. 24 to see Ed Sheeran in concert had to deal with massive traffic backups.

"The way there was awful," said Melissa White. "We tried taking a couple different routes. Every route we took we were stuck in traffic." 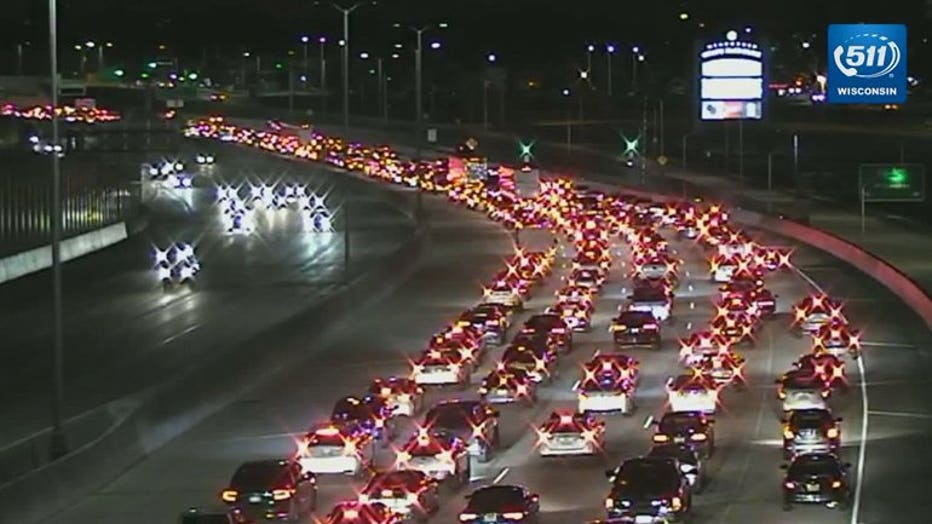 Concert goers blame the bumper-to-bumper traffic on the stadium parking lots being understaffed.

"For a concert with 40,000 people, I think they should have been well-staffed and well-prepared," Porter added.

The Milwaukee Brewers issued the following statement on this matter:

"We are aware that there was significant congestion on several major routes as people traveled to Miller Park last night, and the process of moving cars into the lots was slower than anticipated. Our goal is to always provide the best fan experience possible and for many fans last night, we did not deliver. There are several factors related to hosting a concert that are different than a baseball game that created challenges. Regardless, we need to do better and we apologize for the inconvenience."

Despite the delays, Ed Sheeran fans like Melissa White say the experience was certainly unforgettable.

"He put on an awesome concert. We loved it, thought it was well worth the money -- and I guess well worth our time for two hours finding parking and being in traffic," White said.