WAUWATOSA -- The City of Wauwatosa is trying something new to keep kids safe at its playgrounds. The idea is to raise awareness about food allergies. 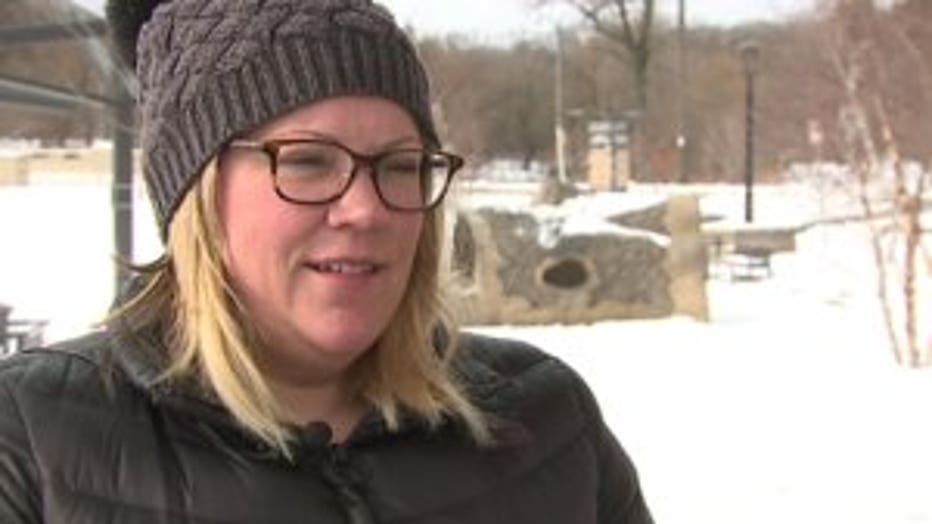 "Every time you went to a park it was scary because kids would be running around with peanut butter and jelly sandwiches or nuts or anything," said Amber Stroud, has a child has food allergies.

Iris has several severe allergies. Meaning another kid's snack on the slide could be dangerous.

"A minuscule amount, something that you can't see, could cause a life-threatening reaction," said Stroud. 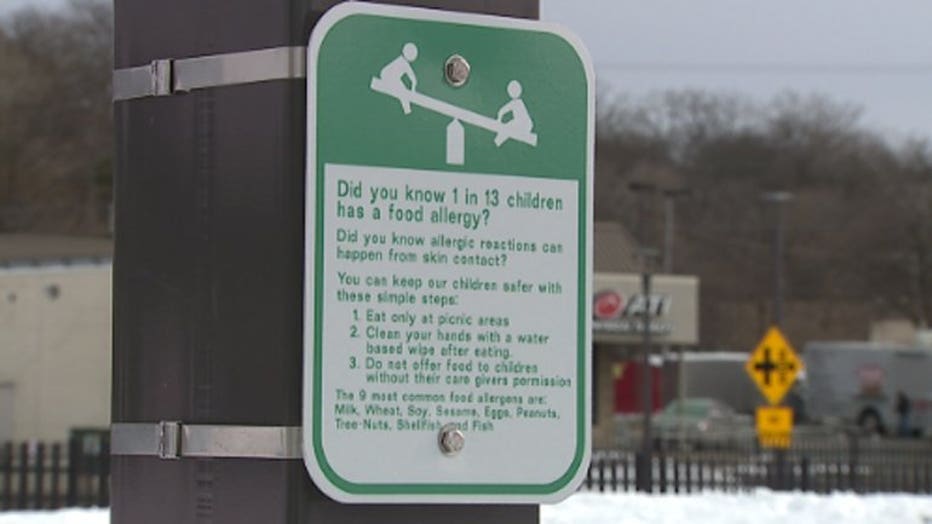 It turns out, Wauwatosa Public Works Director, Dave Simpson, knows what that's like. His daughter also has severe food allergies.

"You can never really relax as a parent in a public place. You're always turned on if you will," said Dave Simpson, Wauwatosa of Director Public Works.

The two parents worked together to create signs. They have information about food allergies and also ask people to keep food in picnic areas. 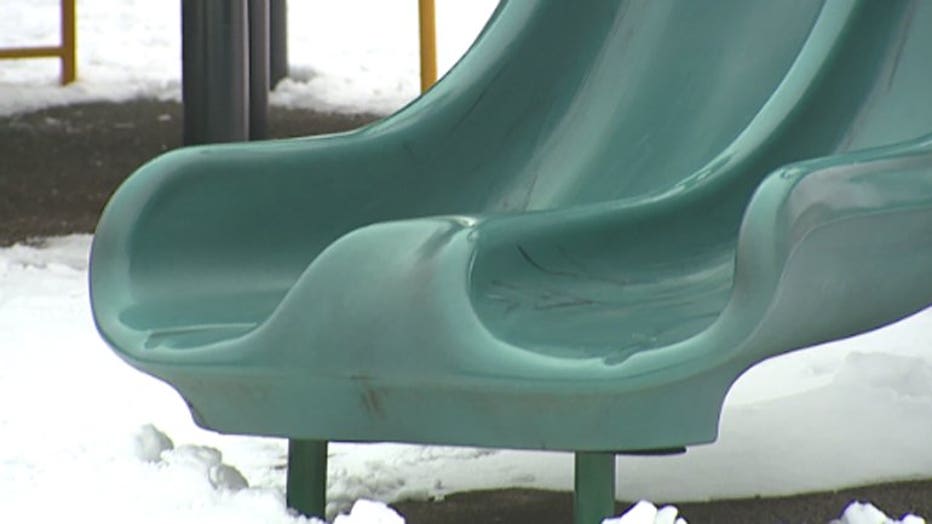 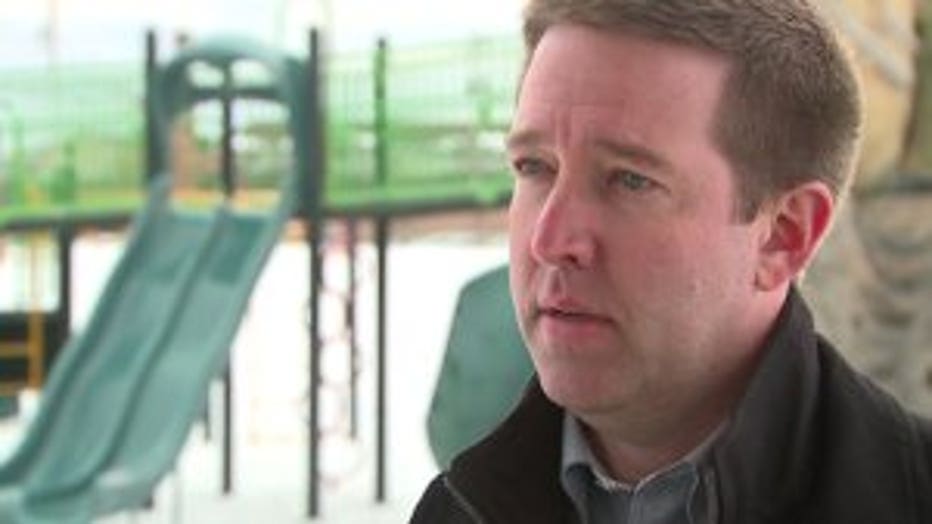 "I think most people want to do the right thing. It's just, they might not know-how. It's something as simple as wiping your kid's hands with a wet wipe after they eat, and not eating on the playground," said Simpson.

The signs a bit of relief as Iris enjoys her slice of freedom.

"Awareness is everything. You don't have to change your behaviors, but just being aware of other people is huge," said Stroud.

There is a total of three signs between Hart and Webster Park.

They are hoping the signs catch on and nearby cities will follow their lead.