Catalytic converters can be sold for hundreds, if not thousands of dollars, and a Milwaukee auto dealer targeted repeatedly says police are little help.

MILWAUKEE - A Milwaukee auto shop owner is turning to the public for help catching the person responsible for stealing catalytic converters from cars on his lot.

Jerry Turriff installed security cameras and has a gate blocking the driveway to his shop. Still, he says this theft is like a well-oiled machine -- done in just a matter of minutes in the middle of the night. 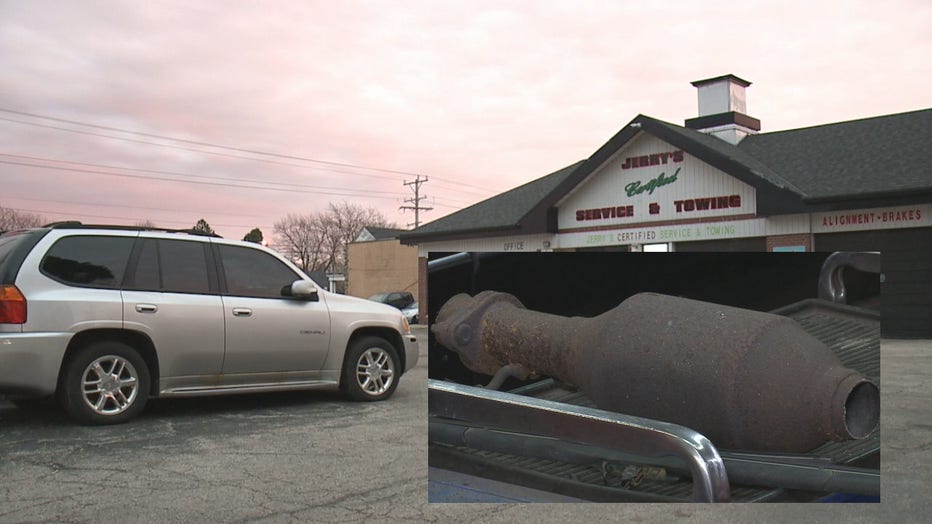 "Someone is coming in on my property and other properties at night and cutting catalytic converters off of certain vehicles," said Turriff, owner of Jerry's Certified Service and Towing.

His security cameras have captured the thief in the act multiple times over several months -- walking onto the property at 43rd Street and Good Hope Road, weaving between vehicles, flashing his light and leaving shortly thereafter, only for Turriff to find the damage the next day. 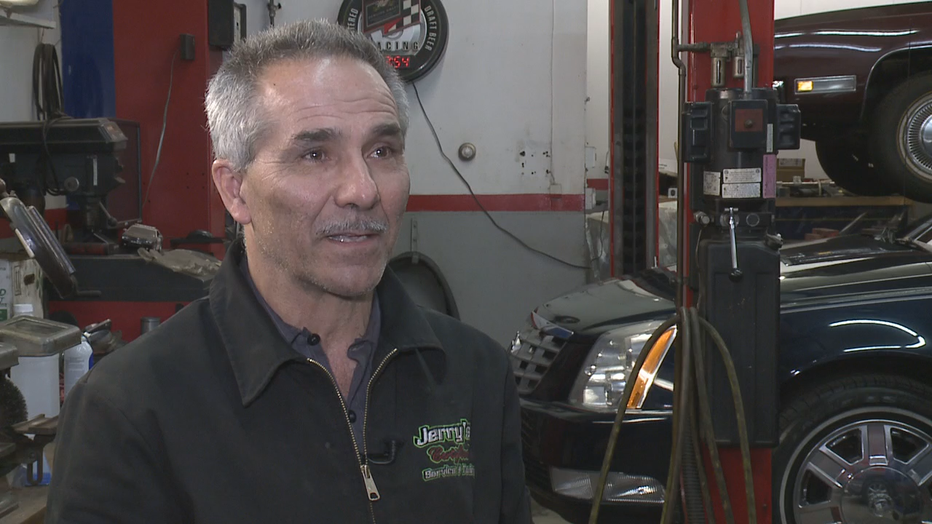 The catalytic converter can then be sold for hundreds if not thousands of dollars, while Turriff is left to fix the new problem, sometimes on his own dime. He told FOX6 News he's asked Milwaukee police for help.

"Is there anything that can be done?" said Turriff. "We could put a vehicle in here that would entice them. They said they don't have the manpower." 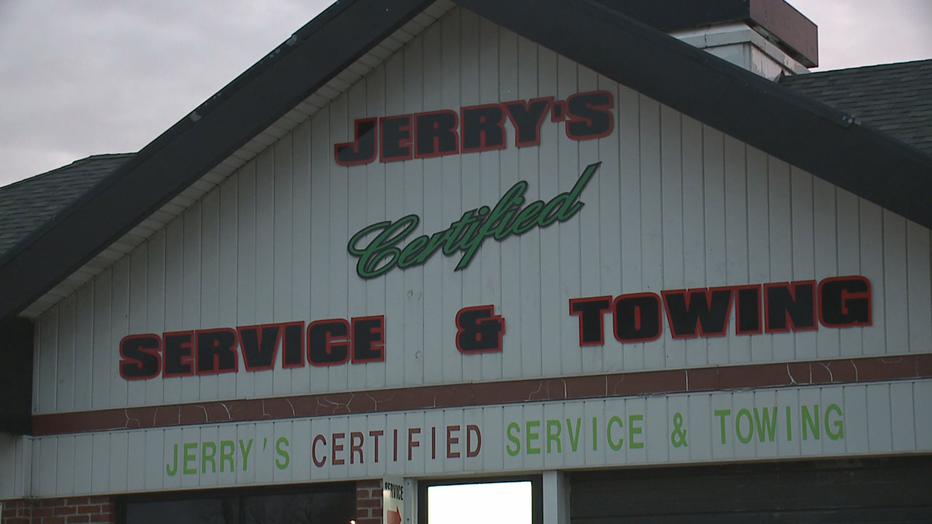 In the meantime, he said he's doing all he can, such as calling customers to pick up their cars early.

"In some instances, I let the air out of their tires so the guy can't get underneath it," said Turriff. "I don't know what else to do."

FOX6 News spoke with officials at three other auto shops by phone Tuesday, Dec. 22, who all said they, too, are dealing with catalytic converter thefts. We also reached out to Milwaukee police for comment but did not hear back.