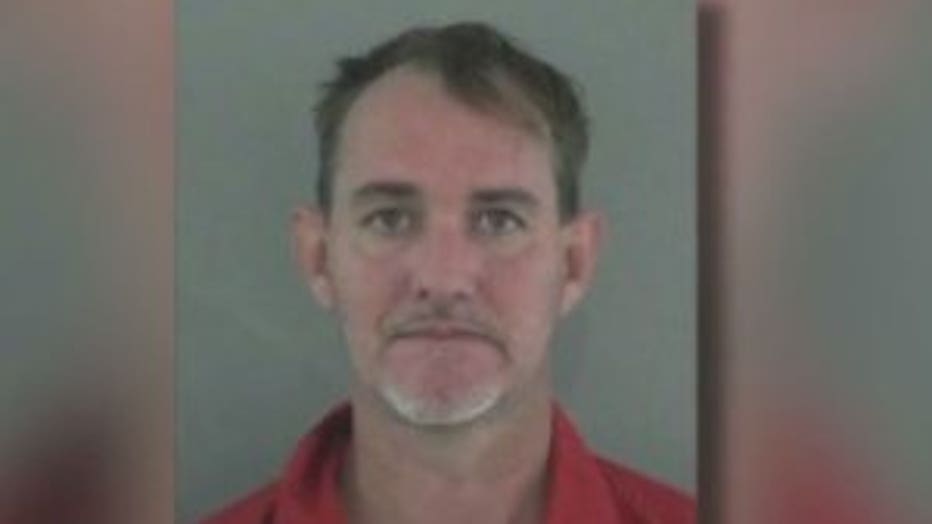 LADY LAKE, Fla. — Authorities say a Florida man called his wife at work to tell her he'd killed their 17-month-old daughter and then turned himself in to police.

Main had turned himself in at a Sumter County Sheriff's Office substation, and Lake County detectives went there to question him. He was eventually charged with first-degree murder.

An arrest report says Main drowned his daughter because his wife was divorcing him.

Officials say two teenagers also live at the home, but they were at school when the girl died.

Main was being held without bail. Jail records didn't list an attorney.