MILWAUKEE -- 18-year-old Austin Halbrooks pleaded guilty on Friday, December 2nd to one felony count of invasion of privacy. The court then withheld the sentence pending a review hearing in April 2017.

Halbrooks faced three more felony counts of invasion of privacy and a misdemeanor count of disorderly conduct. According to court records online, those charges were dismissed but read into court for the purpose of sentencing. 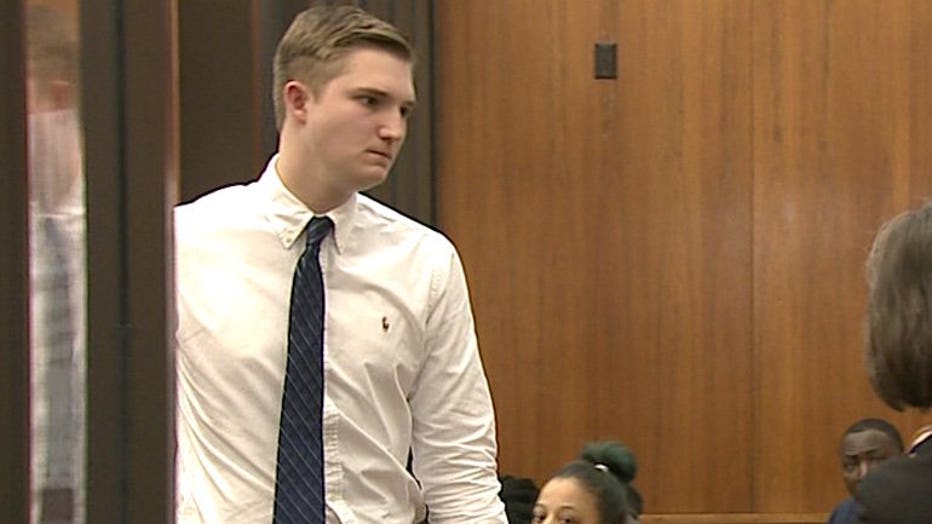