PARSIPPANY, N.J. — A New Jersey-based food company is recalling Aunt Jemima frozen pancakes, waffles and French toast because they might be contaminated with Listeria.

Pinnacle Foods Inc. said Friday the safety of its customers is its top priority and no illnesses have been reported. It says it initiated the recall when testing indicated the presence of Listeria monocytogenes in the plant environment.

Listeria monocytogenes can cause fatal infections in young children, frail or elderly people and people with weakened immune systems. Healthy people can suffer fevers and diarrhea. Pregnant women can suffer miscarriages and stillbirths. 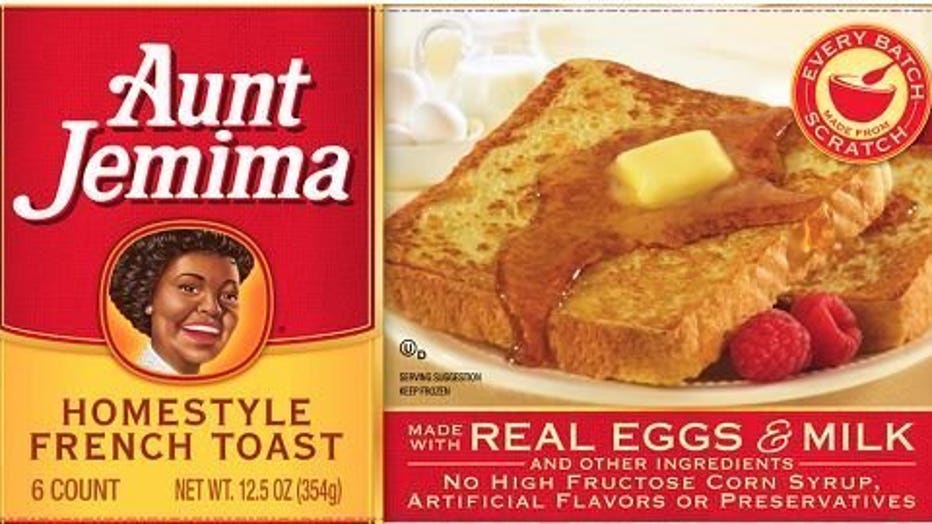 Pinnacle Foods says it's working with the U.S. Food and Drug Administration on the recall, which applies only to frozen products with "Best By" dates, not dry mixes or syrups.

Distributors and retailers are being notified so they can remove products from U.S. and Mexican store shelves. 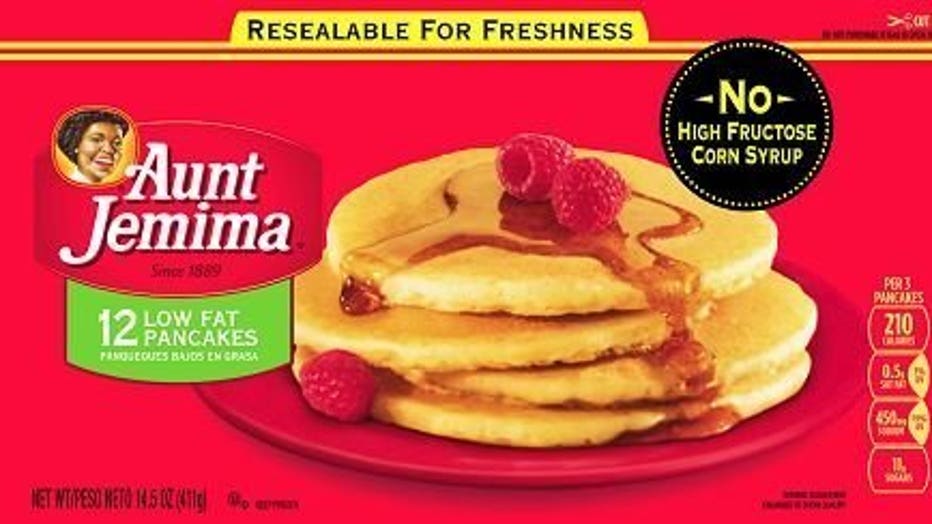