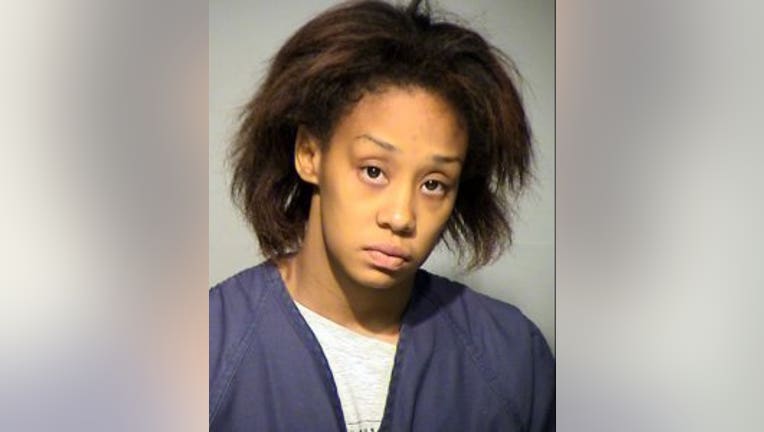 MILWAUKEE -- Milwaukee police say a child abuse incident that led to the death of a toddler is now being investigated as a homicide.

On Sunday, August 13th paramedics were called out to an apartment building at 79th and Hampton. Upon arrival,  they found Lesley Hill lifeless -- just days before what would have been her second birthday.

Police officers say there were "no outwardly signs of trauma" on the girl's body except for "blood on her lips."

The girl's mother, 29-year-old Tiffany Payne, was later arrested along with her live-in boyfriend. Investigators say Payne left for work early, but was sent home a short time later. Payne allegedly told police the little girl was "crying" and "whining" and Payne went for a walk to a nearby gas station as the boyfriend slept. The boyfriend later found the toddler "limp" and "not moving." 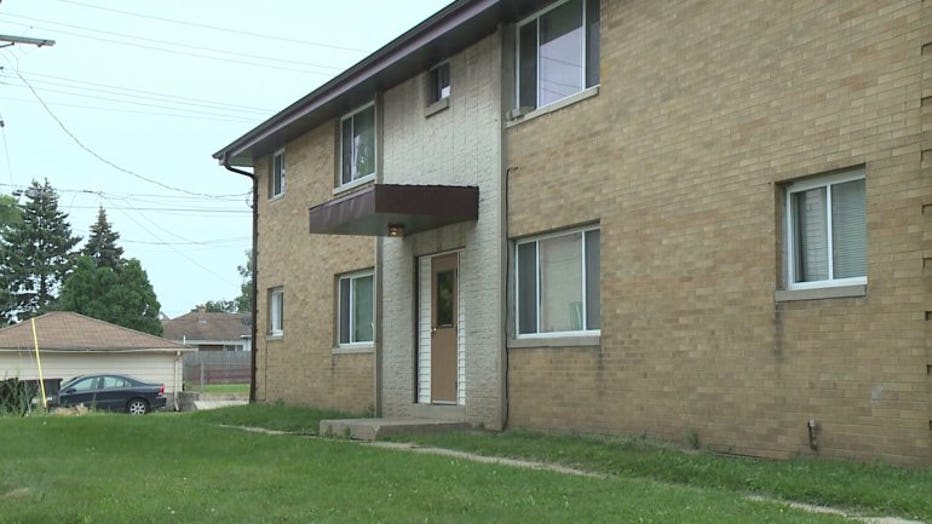 Police say Payne later admitted to striking the girl "in the forehead area" two days earlier. She also allegedly texted her boyfriend after the death, saying she regretted "whooping" her daughter. The boyfriend would later tell police he allegedly witnessed Payne strike the girl "in the face repeatedly." Investigators say the boyfriend's cousin also witnessed Payne being violent with the girl on "multiple occasions."

Amended charges will be reviewed by the Milwaukee County District Attorney’s Office in the coming days.