Geisel helped oversee the literary estate of her late husband, whose real name was Theodor Geisel and who died in 1991. Two years later, she founded Dr. Seuss Enterprises. Along with numerous publishing projects, she served as executive producer for some film adaptations of his work, most recently "The Grinch," which came out last month.

She was a Chicago native who had two children from a previous marriage. 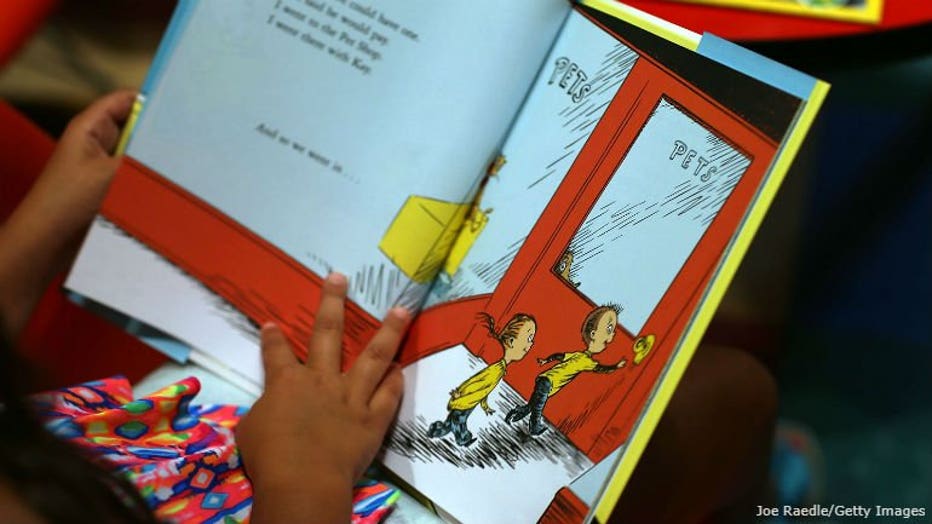 CORAL GABLES, FL - JULY 28: Lily Connor, 8, looks over a copy of Dr. Seuss' never-before-published book, 'What Pet Should I Get?' on the day it is released for sale at the Books and Books store on July 28, 2015 in Coral Gables, United States. The man