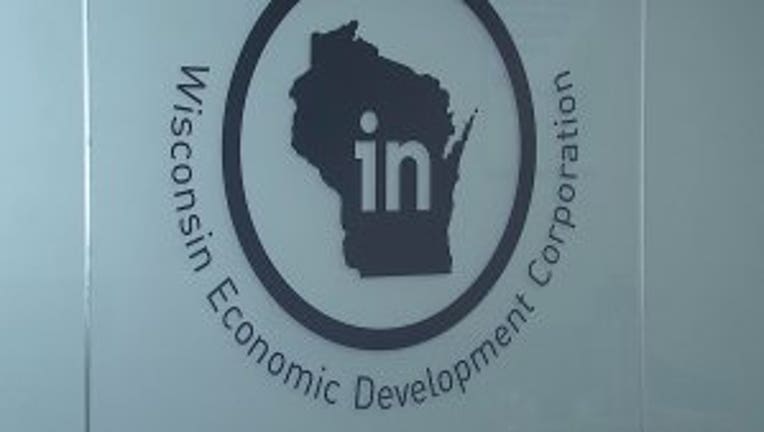 MADISON, Wis. - The performance of Wisconsin’s troubled economic development agency improved over the last fiscal year but it must sharpen its oversight of tax credit contracts, policies on closing contracts and the accuracy of online data, according to an audit released Wednesday.

The Legislative Audit Bureau's biennial review found the quasi-public Wisconsin Economic Development Corporation largely complied with state law and its contracts when administering tax credits, loans and grants to businesses during fiscal year 2019-20. As of December, the agency had awarded about $250 million to businesses to help them through the pandemic.

The amount of past-due loans decreased from $7.6 million to $6.6 million in 2019 and 2020. The audit attributed the decline to WEDC writing off loans and amending contracts to defer repayments.

Auditors noted shortcomings in a number of areas, however.

The agency at times waited more than a year to revoke tax credits from businesses that failed to meet their contractual obligations. The state Department of Revenue charges interest on unpaid taxes based on the date the firm claims tax credits and the date WEDC revokes them. The lengthy revocation delays result in more interest for businesses, the audit noted.

WEDC's policies for closing awards are incomplete. For example, procedures don't require WEDC to reclaim previously awarded tax credits if recipients don't retain jobs created to earn the credits, the audit said. The agency's online data didn't accurately reflect the number of contractually required jobs firms created and retained as a result of WEDC awards and double-counted the number of jobs retained as a result of some awards.

Since WEDC was created in 2011, award recipients have created only about a third of the jobs they planned, according to the audit. Nearly half of 282 awards since then ended before their contracted completion dates because recipients withdrew from the deals, didn't comply with contract requirements or stopped operating in Wisconsin.

In the quarter that ended June 30, WEDC's total available funding was $67.2 million more than its total payments. Nearly 90% of its funding came from the state in 2019-20. Auditors found the state Department of Administration provided WEDC with dollars without considering the agency's existing resources or spending. DOA officials told auditors that it handed over the money because WEDC isn't a state agency and DOA had no lawful authority to force WEDC to demonstrate need.

WEDC officials maintained that only $6.2 million had no purpose as of June 30.

CEO Melissa Hughes wrote in a three-page response to the audit that her staff has been working on ways to administer and track enterprise zone wages, plans to close tax credit awards in a more timely manner and is working to make online data "more robust and digestible." She said she plans to present an action plan to the Legislature’s audit committee within the next few months.

Republican state Sen. Robert Cowles, a committee co-chair, said in a statement that WEDC is improving but that he still has "ongoing concerns" with the agency.

WEDC has struggled since its creation on a number of fronts, including recovering loans made to companies that don’t meet contractual requirements. It has been in the political crosshairs for years. Democratic Gov. Tony Evers campaigned on a pledge to dissolve the agency but backed off after he won office in 2018. The Republican-controlled Legislature sought to protect WEDC from changes by passing a law in a lame-duck legislative session before Evers took office preventing him from replacing its CEO until September.