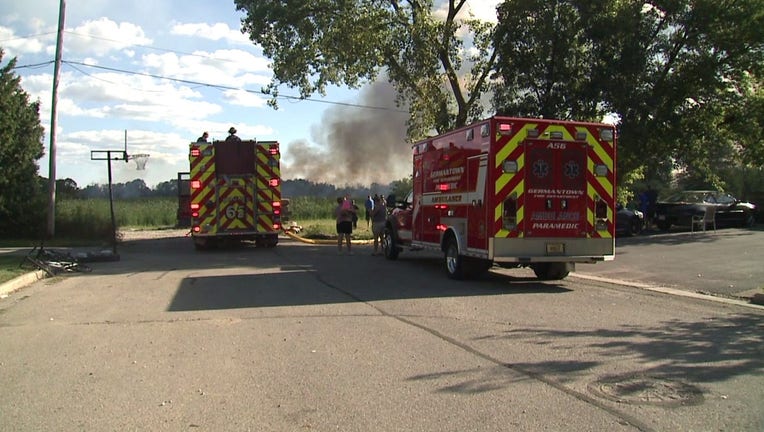 ATV fire spreads to marsh in Village of Germantown, no injuries reported

GERMANTOWN - Firefighters on Tuesday afternoon, Aug. 18 responded to the scene of a fire in a marsh near Vicksburg Avenue in the Village of Germantown. The fire started on an ATV.

According to police, firefighters were dispatched to the scene around 2:12 p.m. after a 911 call reporting that an ATV was on fire in a field.

Upon arrival, officials observed the fire had spread to an adjacent marsh. 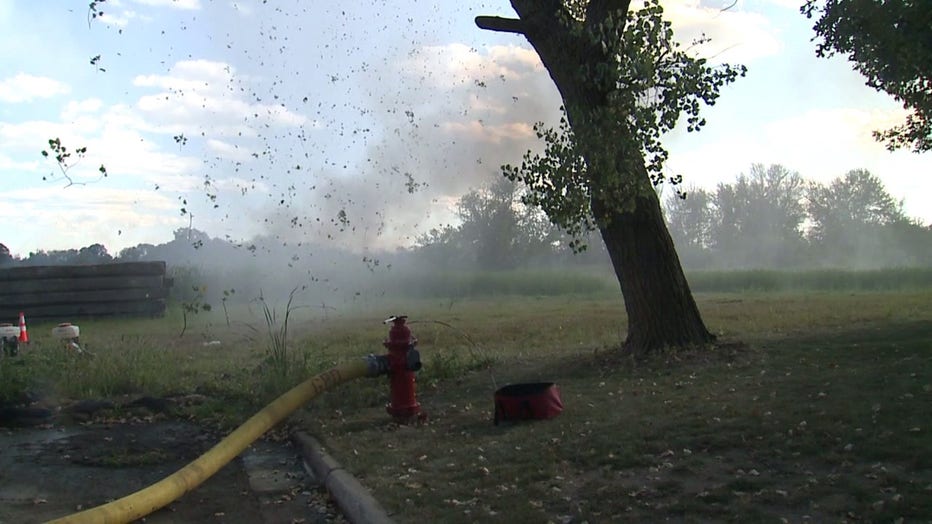 ATV fire spreads to marsh in Village of Germantown, no injuries reported

At this time, there is no property damage estimate. The incident remains under investigation.