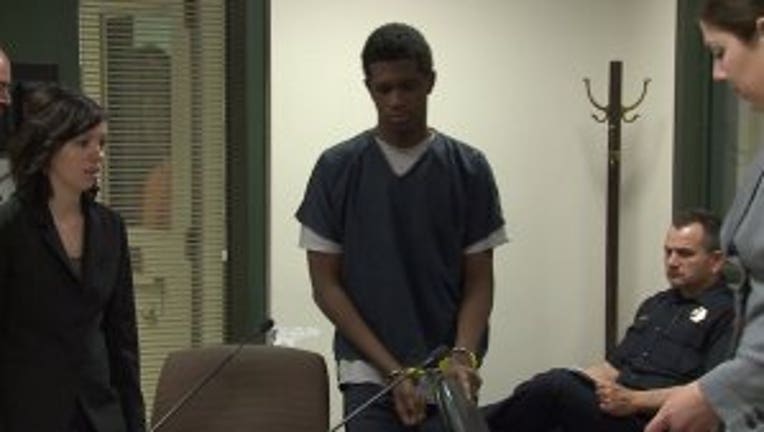 KENOSHA -- Attorney's for the Kenosha teen charged in the stabbing death of a classmate are trying to have his case moved back into juvenile court. 15-year-old Timothy Carson appeared in court Friday, May 12th. 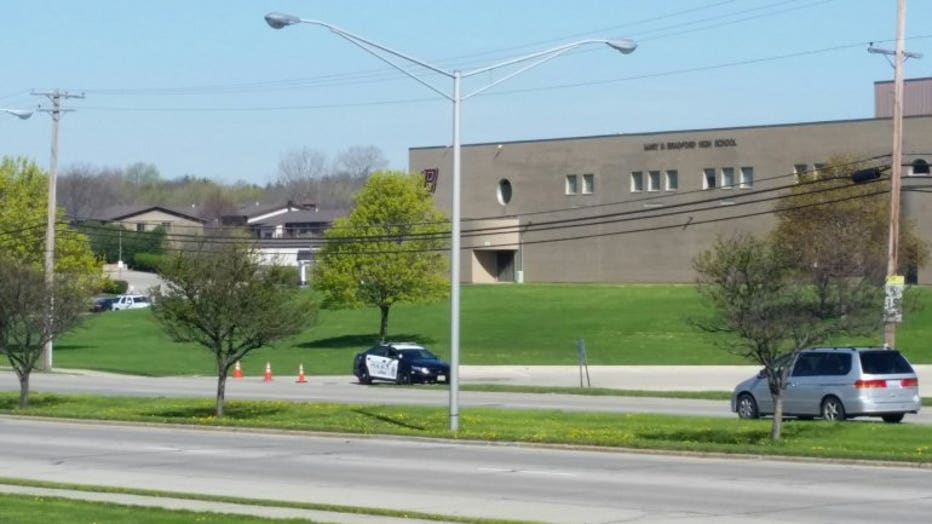 According to prosecutors, Taylor and Carson had been fighting over a girl.

Defense attorneys argue Carson pulled a knife on Taylor to protect himself after Taylor punched him in study hall. The victim and two other friends locked the teacher out of the classroom -- and confronted Carson. 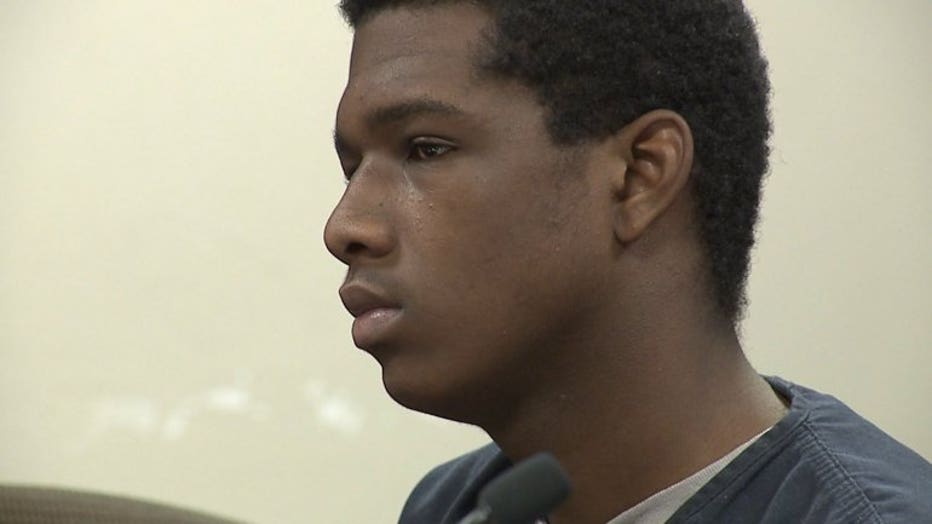 The complaint says Taylor made it to the hallway with a significant amount of blood on his shirt. 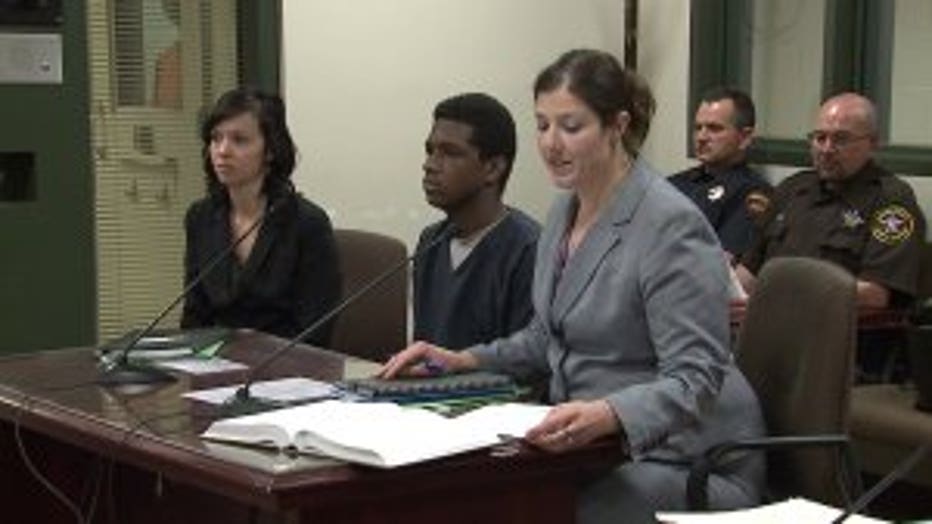 The incident sent the school on a lockdown.

There are reports Taylor swung, hitting Carson in the mouth. Carson's family argues he was protecting himself.