Officer Joseph Mensah is on paid suspension with the Wauwatosa Police Department, involved in three fatal shootings in five years. Protesters are calling for changes within the police department, calling out the mayor and common council along the way.

Motley Legal represents the families of Antonio Gonzalez, Jay Anderson and Alvin Cole. The only way to change an unjust police culture, Attorney Kimberley Motley believes, is to start at the top -- in this case, with Weber.

Meanwhile, the Wauwatosa Peace Officers Association, the police union, called out the mayor and other city leaders on Thursday.

Police union officials said 72 union members were polled between Aug. 2 and 4, and of them, 70 responded -- with 100% indicating they do not feel Wauwatosa Mayor Dennis McBride has supported them.

Meanwhile, 99% indicated they have no confidence in Mayor McBride's leadership, and 99% said they do not feel they have the support of the Common Council.

According to the poll, 94% of union members would not encourage someone to apply for employment with the Wauwatosa Police Department, and 81% said they're considering employment elsewhere, or retirement, with union officials noting that's four out of five WPA members seeking to leave due to what they said is "failed political leadership," and the consequence of "politically motivated action that ignores the facts and denies due process," which has "affected all of our members." 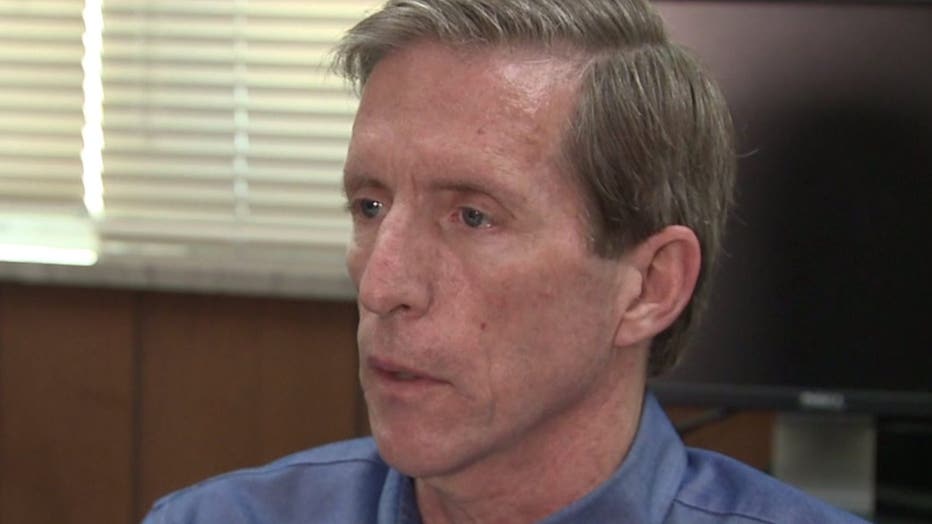 Mayor McBride said any claim that he doesn’t support Wauwatosa officers or the department is nonsense.

"We need to calm down, lower the temperature, reduce the rhetoric."

Mayor McBride and the Wauwatosa Police Department are at the center of the war on racial injustice, with police and protesters clashing over how to respond to Mensah's actions. The mayor is a former employment attorney, and said there is not just cause to fire Weber. 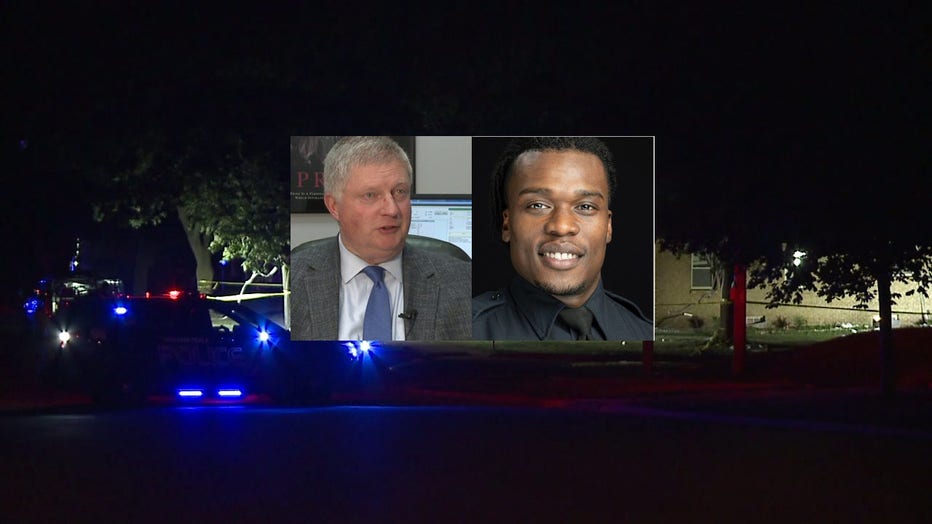 "They are barking up the wrong tree when they call for the removal of Chief Weber," said McBride.

The back and forth between police, city leaders, and protestors will likely continue. On Friday, Aug. 14, the Police and Fire Commission will discuss Officer Mensah's future with the department.

It's not clear if they will discuss the legal filing calling for the chief’s job.

'I was assaulted:' Officer Mensah shares his side of the story following protests outside home

Suspended Wauwatosa Police Officer Joseph Mensah told his side of the story on camera for the first time, Wednesday. He said protesters came onto his girlfriend's property and assaulted the couple.