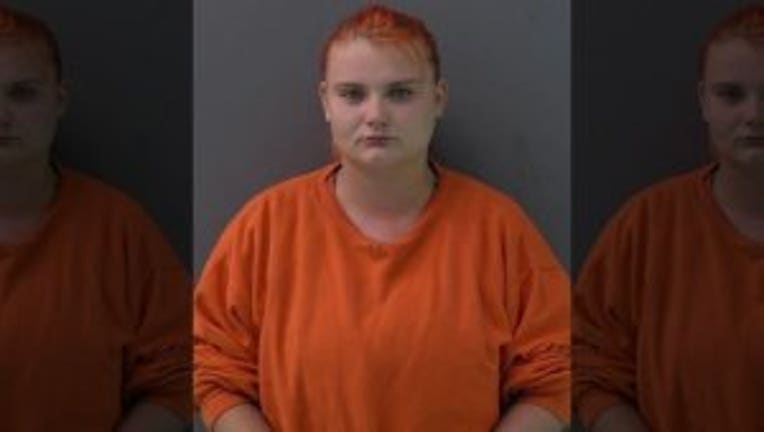 BELL COUNTY, Texas -- The civilian suspect arrested in connection with the disappearance of Fort Hood soldier Spc. Vanessa Guillen has been identified by the Bell County Sheriff's Office.

Cecily Anne Aguilar, 22, of Killeen was arrested Wednesday for second-degree felony tampering/fabricating physical evidence with intent to impair a human corpse. Federal authorities have also filed a conspiracy to tamper with evidence charge.

Aguilar was booked into the Bell County Jail just before 3 a.m. July 1. There is no bond information for her available. 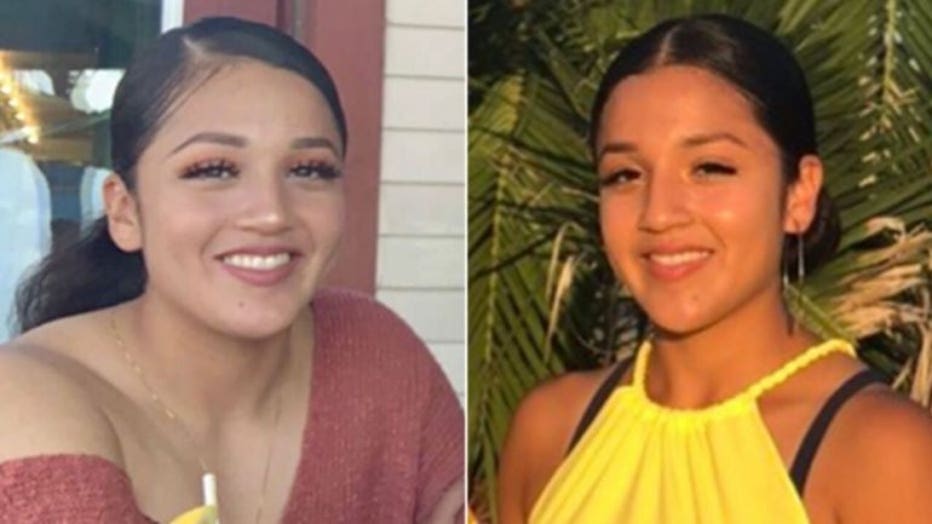 Officials say Aguilar is the estranged wife of a former Fort Hood soldier.

Upon conviction on the federal charge, Aguilar faces up to 20 years in federal prison and a maximum $250,000 fine. She remains in custody at this time awaiting her initial appearance in federal court in Waco, says the US Attorney's office. The hearing is expected to take place early next week. 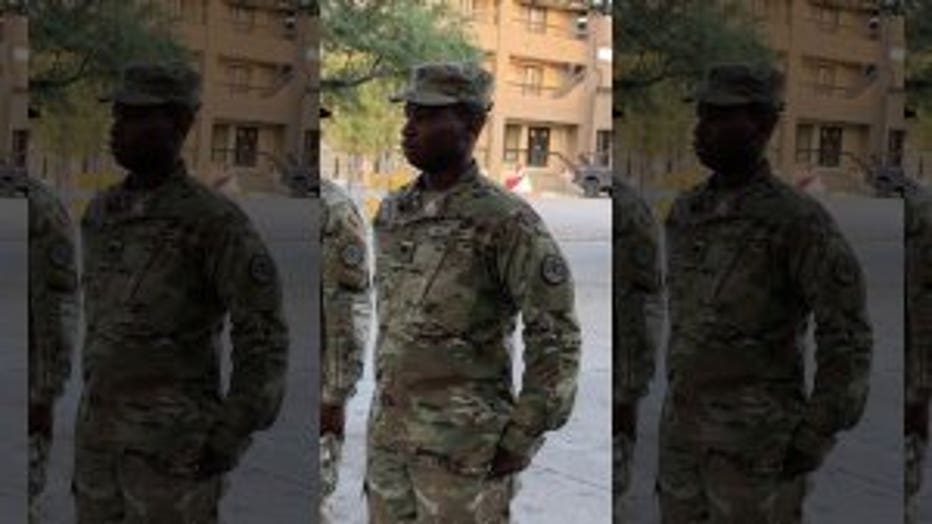 The other suspect in Guillen's disappearance was identified Thursday as Spc. Aaron David Robinson. Robinson took his own life when law enforcement attempted to make contact with him after he fled from Fort Hood late Wednesday.

CID Special Agent Damon Phelps said in a press conference Thursday at Fort Hood that reports Robinson was in Guillen's chain of command are not correct. He also added that there is no information right now corroborating that Robinson sexually harassed Guillen.

"We did have some cadaver dogs come out ... and we were able to recover what we believe are more possible human remains," said Major T.J. Cruz of the Bell County Sheriff's Office. ​"It's probably about four to six feet apart from what we recovered yesterday."  ​

The remains were also encased in a cement-like substance. The substance is being sent off to a lab to be tested and identified. Cruz says they believe they have found all the remains. Positive identification of the remains is pending.


The attorney for Guillen's family, Natalie Khawam said the U.S. Army Criminal Investigations Division told her that the other soldier bludgeoned 20-year-old soldier Vanessa Guillen with a hammer at Fort Hood and later dismembered her and buried the remains in the woods.

The criminal complaint against Aguilar shared by the US Attorney's office echoes what Khawam said, saying that Robinson told Aguilar that he killed a female soldier by striking her in the head with a hammer while on Fort Hood on April 22. Robinson further admitted to her that he transferred the woman’s body off base to a remote site in Bell County. Subsequently, Robinson enlisted her help in disposing of the body.

The complaint further alleges that Aguilar later recognized the body, whom she helped Robinson mutilate and dispose of, as belonging to Guillen. 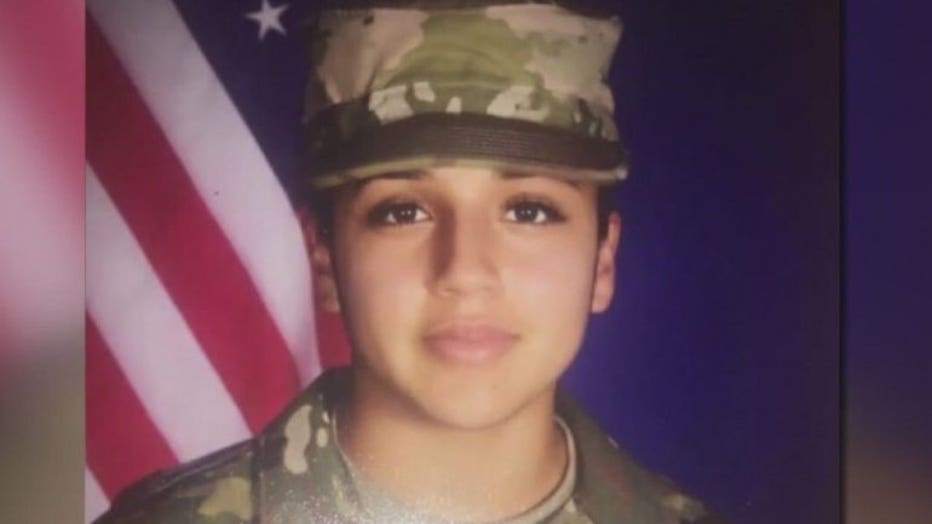 Guillen was last seen on the morning of April 22 in the parking lot of her Regimental Engineer Squadron Headquarters, 3rd Cavalry Regiment on Fort Hood, Texas, and has not been heard from since.

Her car keys, barracks room key, identification card, and wallet were later found in the armory room where she was working earlier in the day. She was last seen in the parking lot wearing a black t-shirt and purple fitness-type pants.

The Army Criminal Investigation Command has been working closely with multiple law enforcement agencies throughout this investigation to include the FBI, Belton Police Department, Bell County Sheriff’s Department, the United States Marshals Service, the Texas Rangers and the Texas Department of Public Safety.

According to CID officials, this is still an open and ongoing criminal investigation.

For updates to this story, visit fox7austin.com.