MILWAUKEE COUNTY -- Two officials from the Tripoli Shrine Center in Milwaukee have been charged, accused of embezzling thousands of dollars from the Shriners temple. One of those men made his initial appearance in court on Tuesday, June 30th.

47-year-old Michael Geiger of Colgate and 71-year-old Reider Hoff of Brookfield each face one charge of theft/embezzlement (value exceeding $10,000). 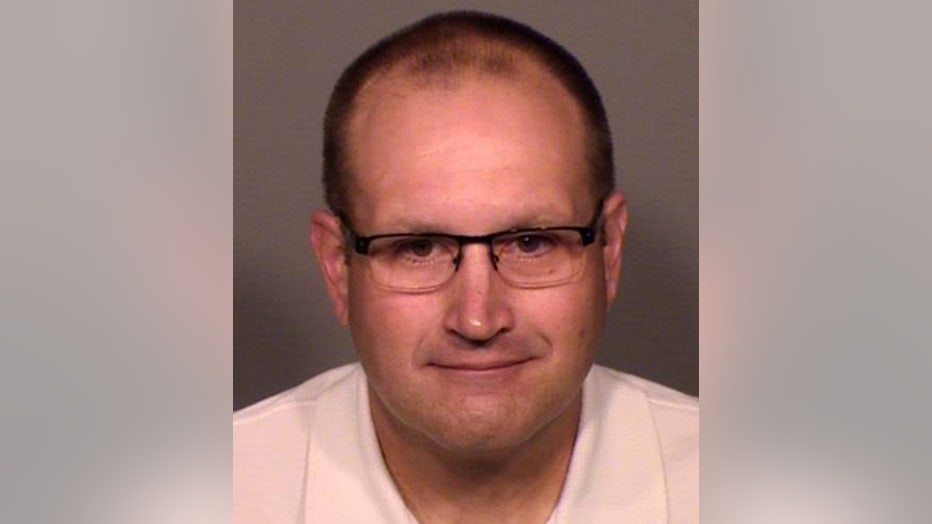 Geiger made his initial appearance in court on Milwaukee County on Tuesday.

According to the criminal complaint, Geiger, the center’s former director, "conducted numerous unauthorized bank transactions for his personal gain." The complaint indicates he stole more than $200,000 during a two-year period between 2009-2010. The money that was embezzled was intended to go to the Shriner’s Hospital for Children.

Hoff, the center’s former treasurer and a Certified Public Accountant, is charged with covering up the theft. Approximately $70,000 in cash and checks were found in the desk Hoff used at the Tripoli Shrine Center. Through withdrawals and unauthorized checks payable to himself, it’s estimated that Hoff stole more than $24,000.

Bail was set at $500 for Geiger on Tuesday. Following his initial appearance in court, Geiger's attorney spoke with FOX6 -- explaining his client's behavior as a product of the Shriners unique bylaws. 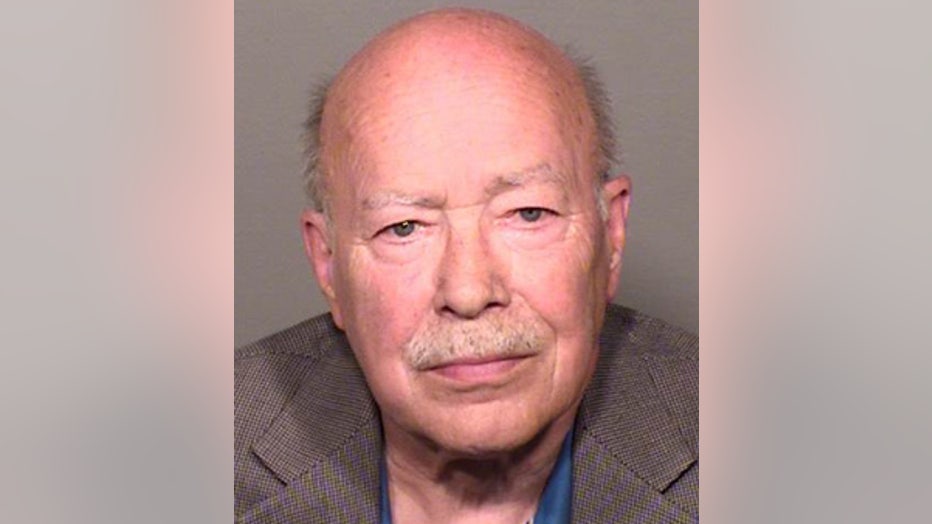 "I think that he followed what was done by potentates for probably near 20 years or longer. So safe to say that if he's guilty of embezzlement, we've had a series of -- I think that they'd be arresting all sorts of people," Bloch said.

Bloch says his client is innocent, and behaved in a manner similar to previous leaders of the organization.

"He gets paid for receipts and he gets reimbursed for receipts. What happened to receipts that he submitted in 2009 or 2010 when they're looking for them in 2015 -- I have no idea," Bloch said.

Geiger and Hoff will next be in court on July 14th for their preliminary hearings. 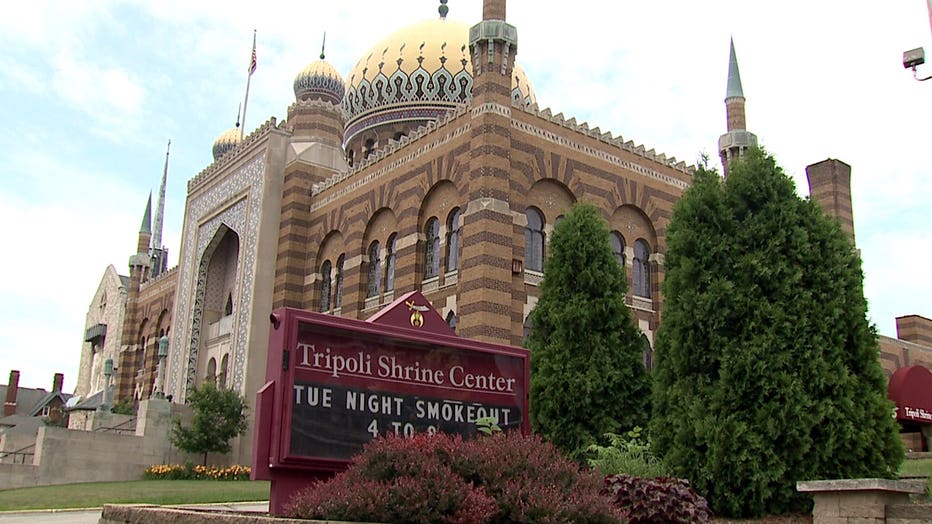