Attorney: Girls accused of trying to kill friend to appease Slenderman will ask judge for release

Attorney: Girls accused of trying to kill friend to appease Slenderman will ask judge for release

WAUKESHA COUNTY -- The two girls accused of trying to kill their friend to appease the fictional character Slenderman will ask a judge for their release on Friday, April 15th. One of those girls wants to live with her grandfather, a former police chief. 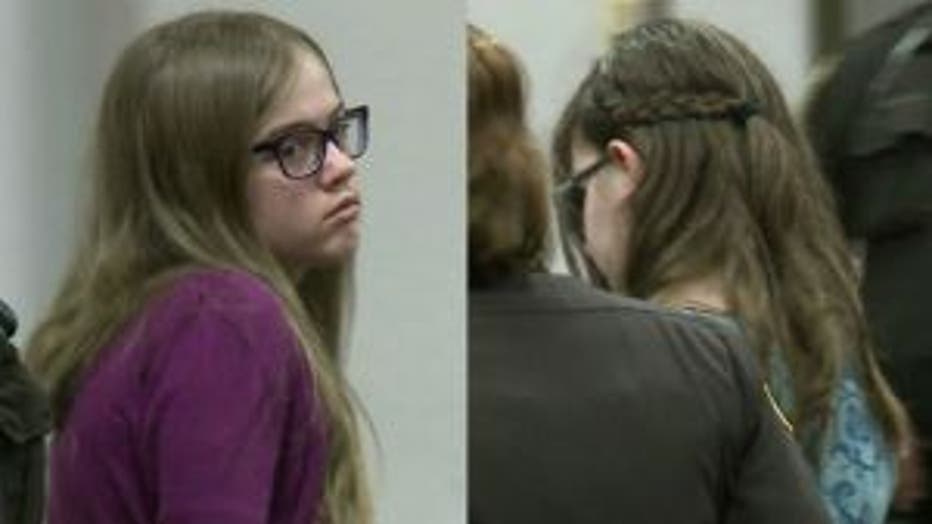 Both Anissa Weier and Morgan Geyser have asked a judge to release them from juvenile detention. It's not the first time they have done this. But one attorney says they now have a very strong case and a detailed plan.

The two girls were 12 when authorities say they stabbed their friend 19 times, leaving her for dead in the woods in May of 2014 to appease the fictional character Slenderman.

An attorney for Morgan Geyser says she is well enough to be released from custody as she awaits trial in adult court. He filed a letter with the court his week.

Geyser's psychiatrist is expected to testify in court on Friday that the girl is at a "critical juncture" in her mental health treatment -- and should be released for social and psychological reasons.

The attorneys are requesting Geyser be sent to live with her grandfather in Manitowoc County. Her grandfather is a retired New Holstein police chief with nearly 40 years of experience on the force.

Geyser's attorney said in the letter: "By fostering, rather than hindering Morgan`s placement in the family support system, Morgan`s psychiatric stability will almost surely continue to improve."

Morgan Geyser was moved out of a mental health facility and into a juvenile detention center in March.

Weier's attorney has filed a separate plan to get her out of custody. We have not yet seen that plan -- but Friday is expected to be a big day in court for these young girls.