GRAFTON -- An 18-year-old California woman suspected in the fatal stabbing of a Grafton man pleaded not guilty Tuesday, June 18.

An attorney for Crystal Gutierrez of Paramount, California entered the plea to one count of first degree intentional homicide.

Further proceedings were scheduled for Aug. 14, and a jury trial was set for January 2020.

According to a criminal complaint, on May 3, around 2:30 a.m., a 911 call came in from a woman from California who reported she'd received a text from her daughter pleading for help -- texting the address of 902 Spring Street in Grafton (9th and Spring). Police began searching the area and found a young woman running, wearing only a T-shirt, covered in blood and screaming for help. This woman was identified as Gutierrez, and the complaint noted she was "highly distraught." She said she woke up, "family was standing around her" and she began stabbing Brent Fitch, 34, with scissors and a knife, and he was dead. 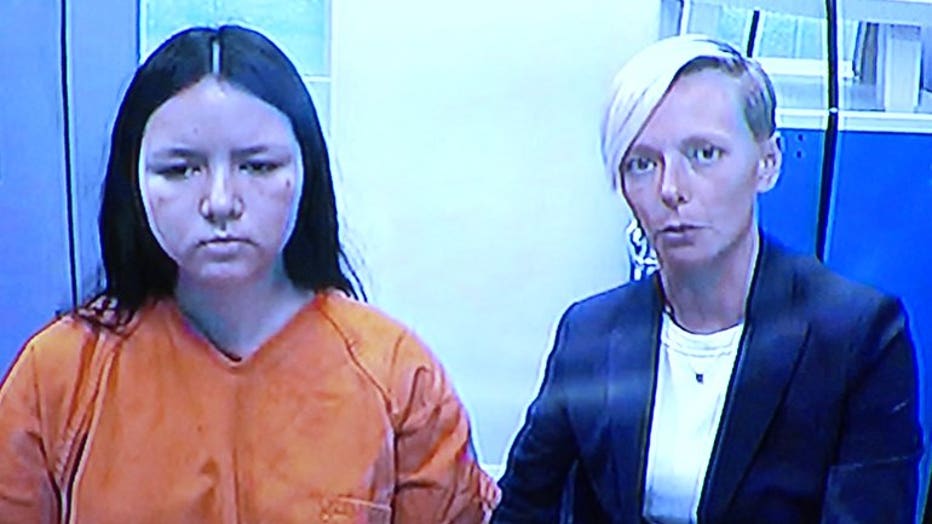 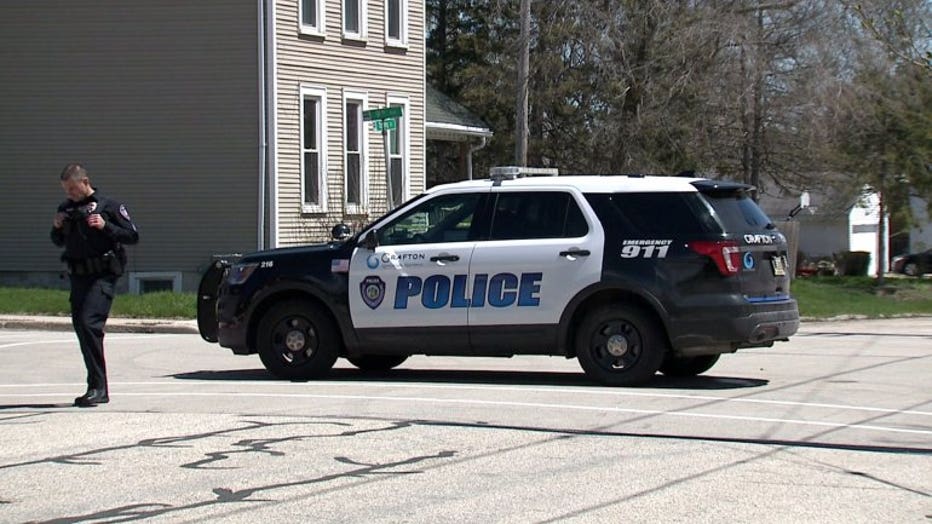 Grafton police said this was the first homicide in the village since 1982. 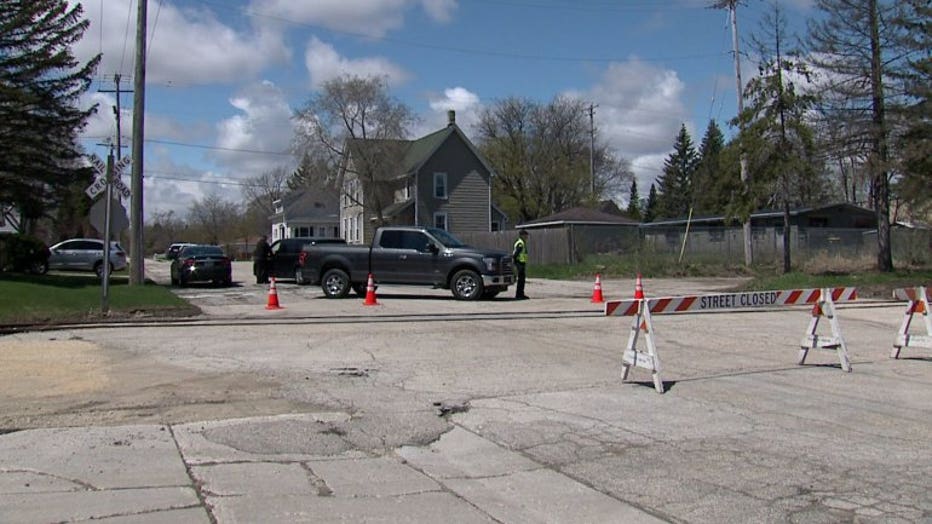 Gutierrez was ordered held on $100,000 cash bond when she made her initial appearance in court. Her attorney said, "She is going to fight this charge. She is going to have counsel." Her attorney added, "There is a lot of indication Ms. Gutierrez is a victim and needs to start getting some mental health help."