We do want to warn you -- the photos of this little girl are graphic.

Little AvaLynn is getting national attention after Harris says the girl came home from school looking like this: 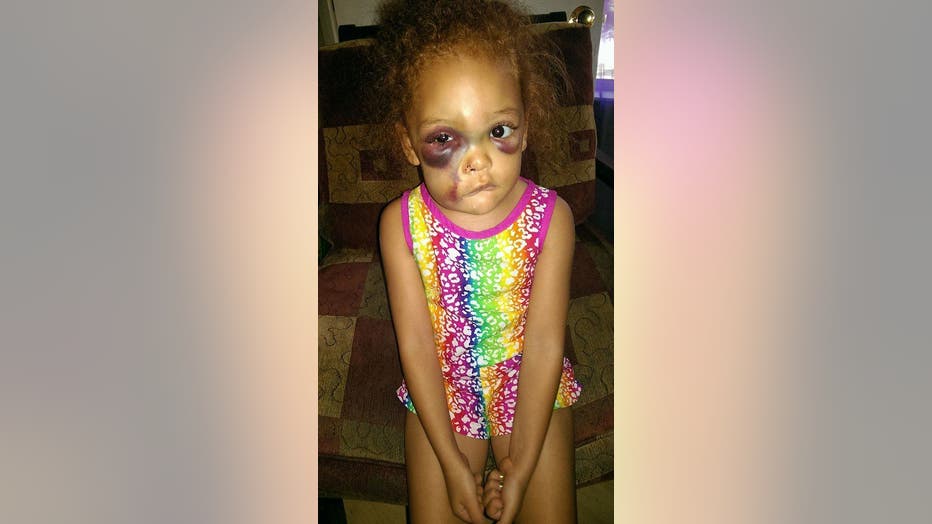 GulfLive.com reports Harris has filed a police report -- alleging another child kicked AvaLynn while the little girl was on a slide at school.

Police are apparently not investigating the incident -- saying there is no indication anything criminal took place, and the school says no other children were involved in the incident.

GulfLive.com reports a police lieutenant says he has spoken with school security -- saying an assistant superintendant is investigating.

Harris says her daughter has told her she was attacked, but because no teachers were there to witness it, there is no proof another student was involved. 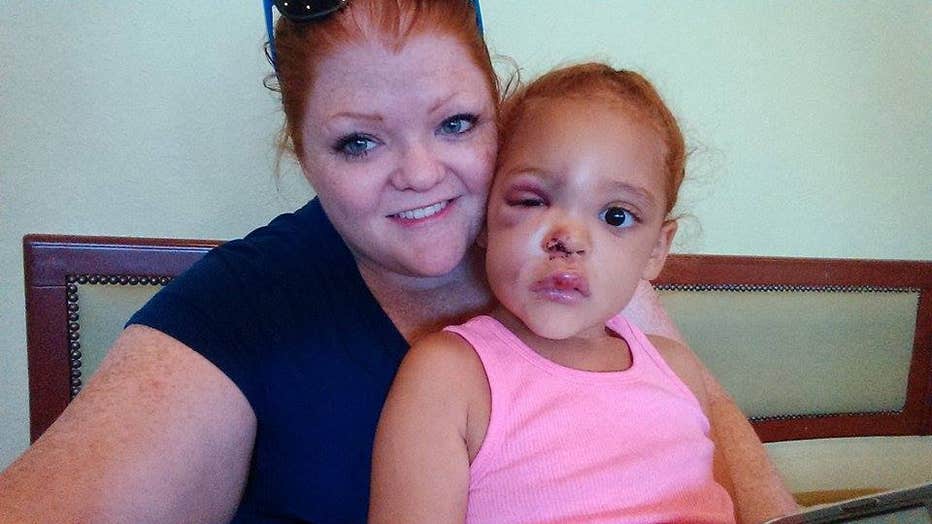 "A student was injured while playing on the playground at Arlington Elementary School Tuesday afternoon. School officials responded to the situation. The parent was contacted and the student received medical treatment. No other children were involved in the incident. The Pascagoula School District remains committed to the safety of all its students."

The little girl's mother has established a "Justice for AvaLynn" Facebook page -- and a GoFundMe.com account to help pay her medical bills.

The following is written on the Justice for AvaLynn Facebook page:

"AvaLynn was attacked by another student on the school playground. We are fighting for answers and for greater supervision at school." 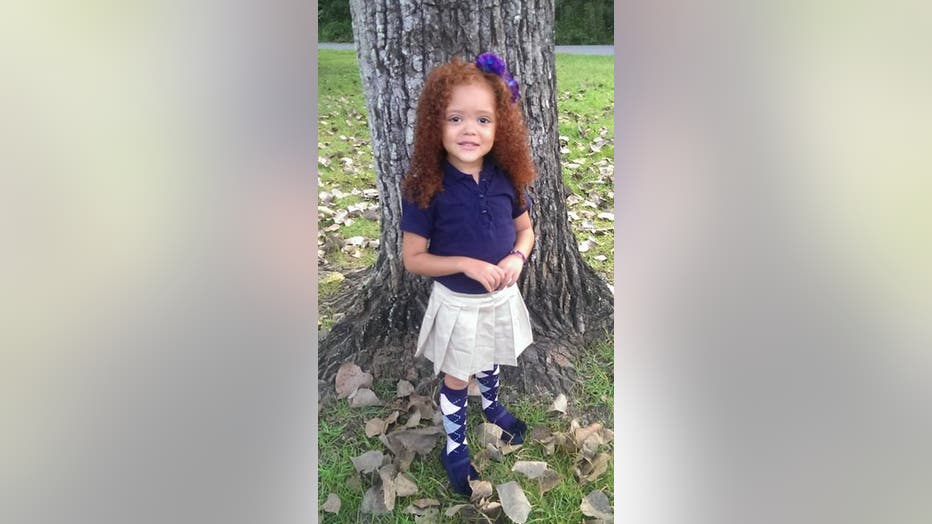 CLICK HERE for more on this story via GulfLive.com.