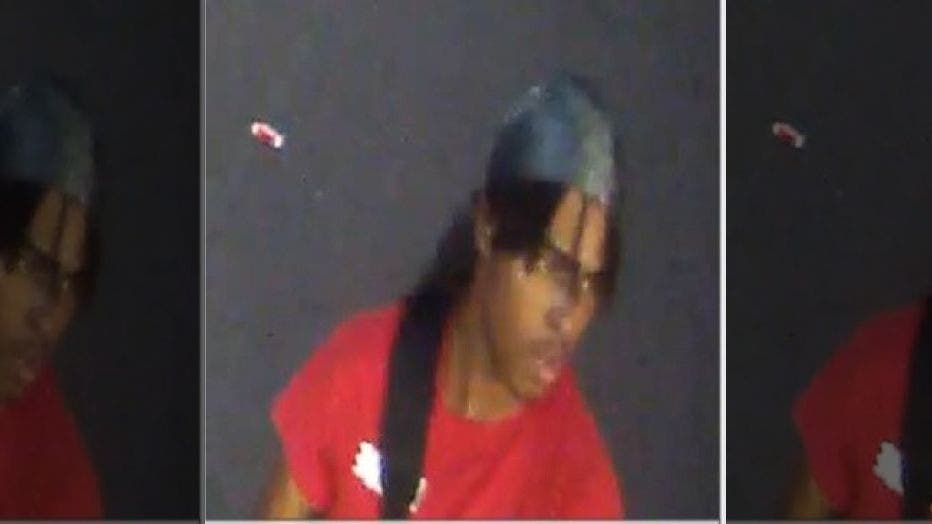 
Secoriea was riding in a Jeep Cherokee with her mother and another adult on Saturday night, July 4 when they encountered “a makeshift roadblock that was manned by numerous armed individuals,” Atlanta police Lt. Pete Malecki said. When the driver tried to go around the roadblock, shots were fired and the girl was hit, Malecki told reporters at a news conference. 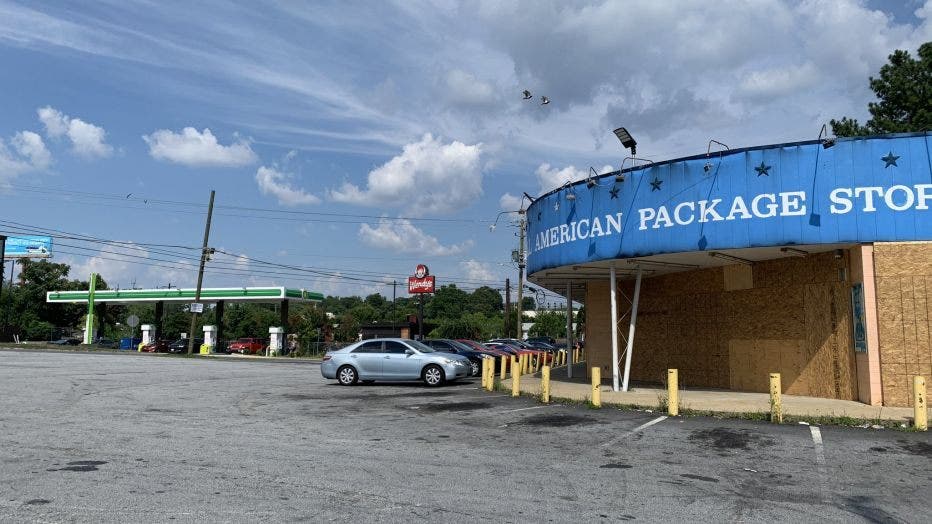 Police released a short video of an armed man who they described as a person of interest in the girl’s shooting. Malecki said the video comes from a surveillance camera near where Secoriea was shot. It shows a Black man in a white shirt and dark pants carrying an AR-15 rifle with a tan stock and grip.

The deadly shooting happened on the Fourth of July at a package store near the Wendy's where Rayshard Brooks was shot and killed by an Atlanta police officer last month. 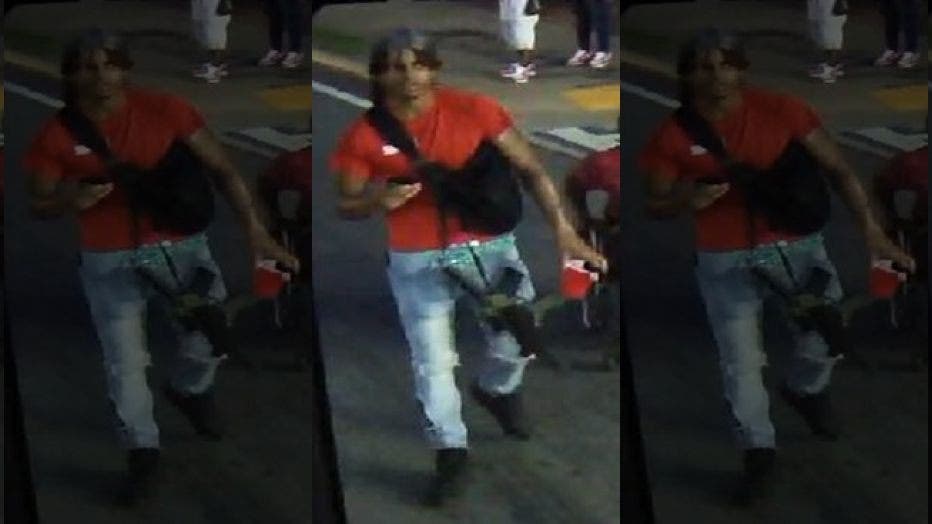 Tyler Perry has offered to pay the funeral expenses for the 8-year-old girl, a representative for the actor and filmmaker confirmed Wednesday. 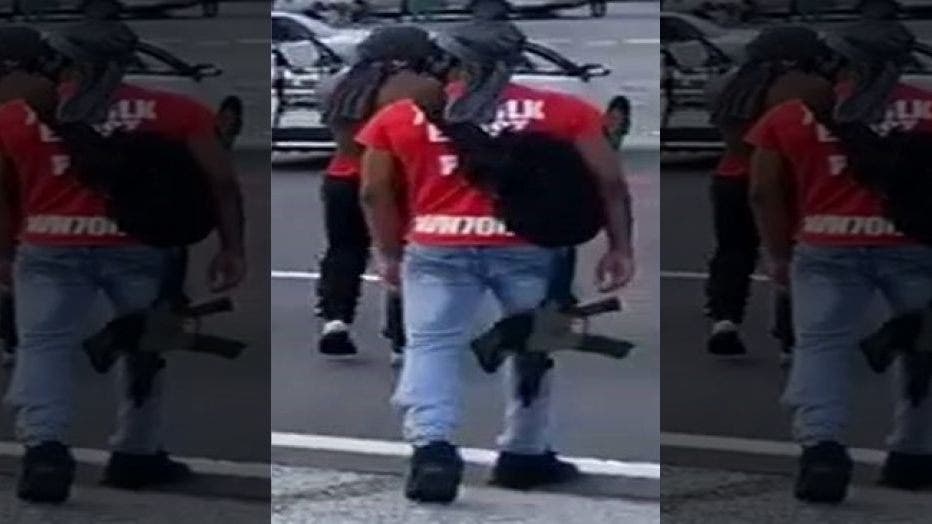 A reward of up to $20,000 has been offered for information leading to the arrest and indictment of a suspect in the case.