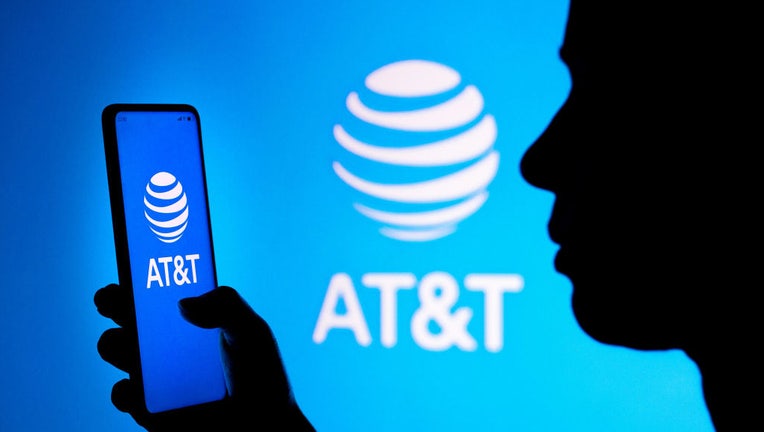 BRAZIL - 2022/03/22: In this photo illustration, a woman's silhouette holds a smartphone with the AT&T logo displayed on the screen and in the background. (Photo Illustration by Rafael Henrique/SOPA Images/LightRocket via Getty Images)

MILWAUKEE - AT&T announced on Thursday, March 24 that it has more than 100 job openings around the Milwaukee area for a variety of full and part-time positions that offer a competitive salary and benefits.

A news release says the openings include:

Some of the position include medical/dental coverage, 401(k) plan, tuition reimbursement, and paid time off. The AT&T release says many offer a $3000 signing bonus to those hired.

Interested job seekers should apply online – and enter Milwaukee at the top.

Keasean Ellis-Brown, the man accused of shooting an off-duty Milwaukee police detective in January, pleaded not guilty to charges against him on Thursday, March 24.