At peak of storms, 25K without power: “One of the most significant (outages) this storm season”

At peak of storms, 25K without power: "One of the most significant (outages) this storm season"

GLENDALE -- Storms that pushed through Monday morning, June 22nd left a mess in their path, as high winds downed trees across southern Wisconsin. Thousands were without power, and some worried about a possible second round of storms.

A We Energies spokeswoman tells FOX6 News the power outages we saw Monday were the worst so far this year.

It was strong winds more than anything else that led to problems for some during Monday's storms.

The storms took down a tree branch in JoAnne Hodgson's home in Glendale. 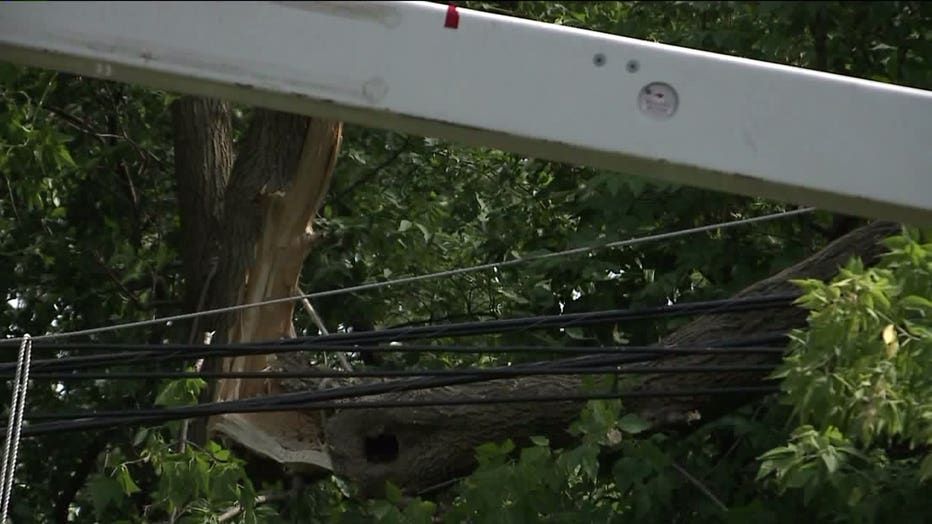 "It came forward and it just snapped," Hodgson said.

It fell into power lines -- leaving the neighborhood in the dark.

"It started getting dark very early, and when (the storms) came -- woo!" Hodgson said.

We Energies crews were called to the scene to work on restoring power to the few dozen homes in the neighborhood. Crews were busy across southeastern Wisconsin Monday. 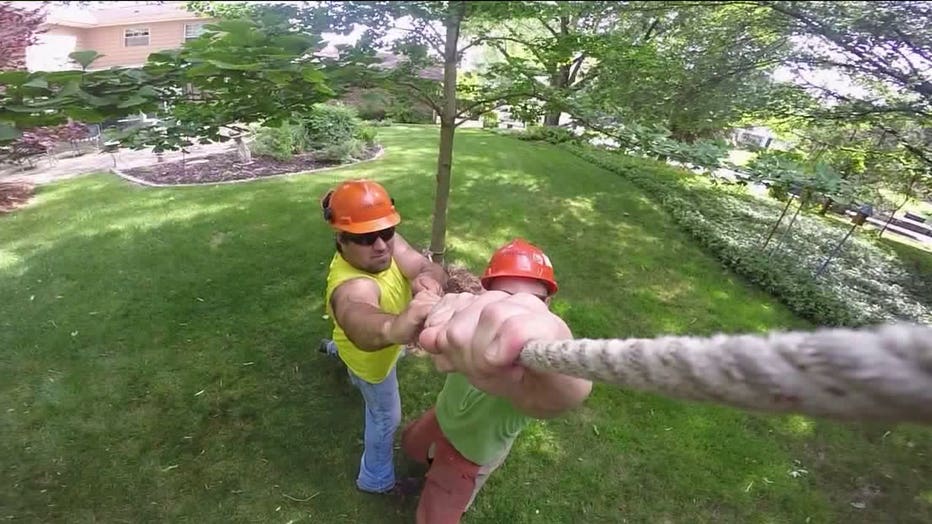 "I would say it`s one of the most significant we`ve had so far this storm season," Cathy Schulze, We Energies spokeswoman said.

At its peak, the storm knocked 25,000 customers off the grid.

"The best we can do in a situation like this is work as quickly as we can to get as many customers restored as we can before any more inclement weather arrives," Schulze said. 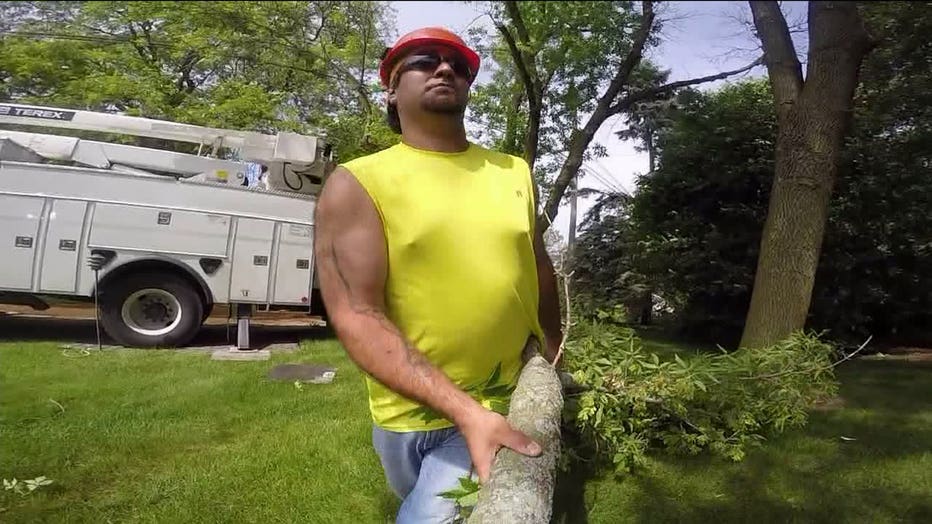 As the threat of more storms Monday lingered, the branch was cut from Hodgson's tree.

"These trees are very, very old.  The kids would come over from the neighborhood and they`d climb that tree," Hodgson said.

Then it was all about patience for neighbors as they waited for power to be restored.

"It`s a lesson in appreciating what electricity does. I had the wash going. Everything is just sitting, waiting for that magic moment!" Hodgson said.

The expected second round of storms ended up staying away from southeastern Wisconsin -- good news for We Energies crews. 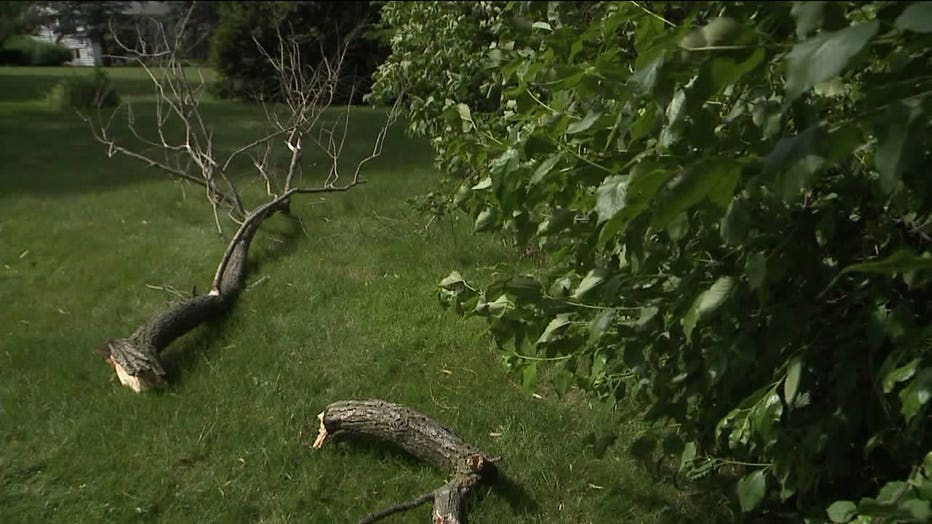