CAPE CANAVERAL, Fla. -- The SpaceX Falcon 9 rocket was a “pure flying machine” compared to the space shuttle, according to the astronauts who rode it into space.

Doug Hurley and Bob Behnken piloted the first manned flight of the Falcon 9 on May 30. Each astronaut had previously been on on two space shuttle missions, and they spoke of their surprise at how comparatively smooth the SpaceX launch was.

“From the time the engines lit, the first two-and-a-half minutes to staging was about like we expected, except you can never simulate the Gs, so as the Gs built you could certainly feel those,” Hurley told Spaceflight Now. “What I thought was really neat was how sensitive we were to the throttling of the Merlin engines. That was really neat. You could definitely sense that as we broke Mach 1.” 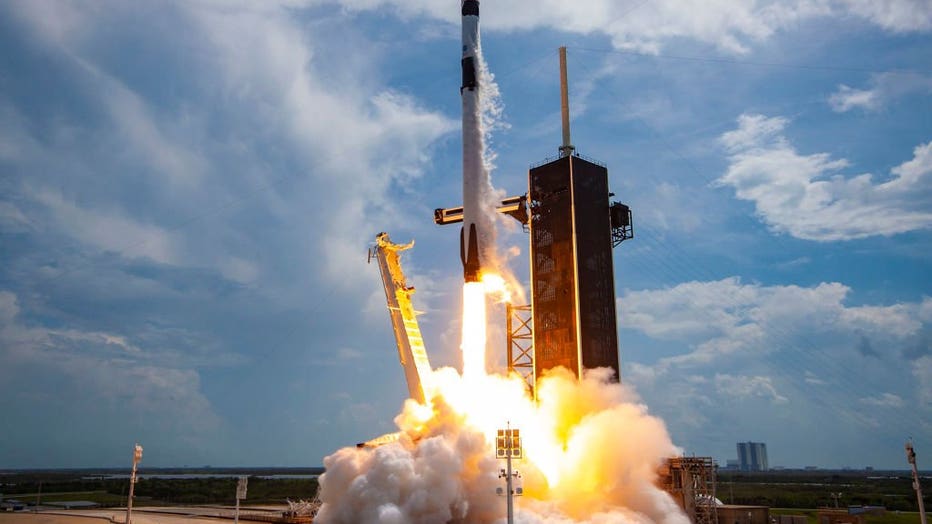 He added: “We didn’t even need to look at the speed. You could tell just by how the rocket felt, so it’s a very pure flying machine.”

“Remember,  shuttle had solid rocket boosters to start with,” Hurley said. “Those burned very rough for the first two-and-a-half minutes. The first stage with Falcon 9 were the nine Merlin engines. It was a much smoother ride, obviously, because it was a liquid engine ascent.” 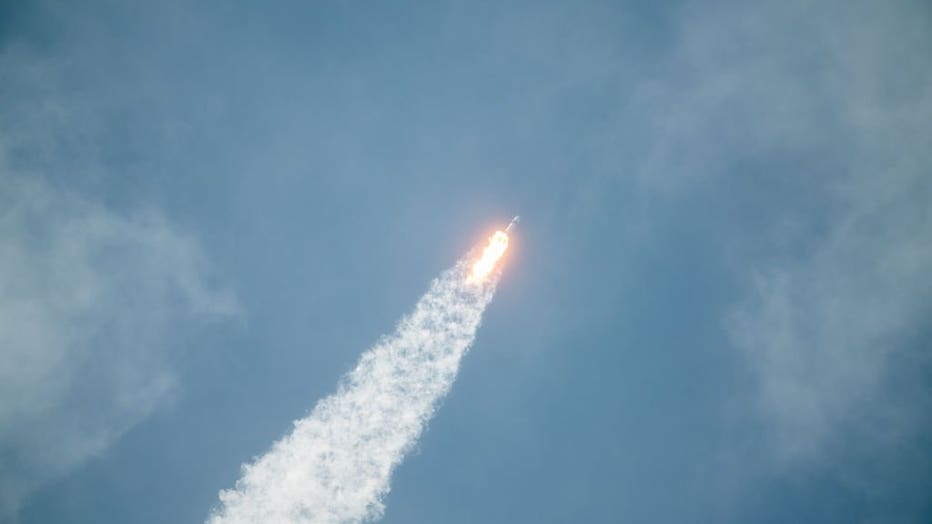 Liquid engine ascent is a reference to the mix of super-chilled kerosene and cryogenic liquid oxygen propellants consumed by the Merlin engines.

After the smooth launch, the astronauts said the second stage felt a bit rougher.

“The biggest difference is just the dynamics that are involved, the vibration, the experiences that we felt actually riding a real rocket,” Behnken said.

“It will be interesting to walk with the SpaceX folks to find out why it was a little bit rougher ride on the second stage than it was for shuttle on those three main engines,” Hurley added.

The Crew Dragon spacecraft was developed to largely function autonomously, handling all prep and docking with the International Space Station following the 19-hour flight.

NASA is also working with Boeing on its manned Starliner capsule, which is expected to launch early next year.