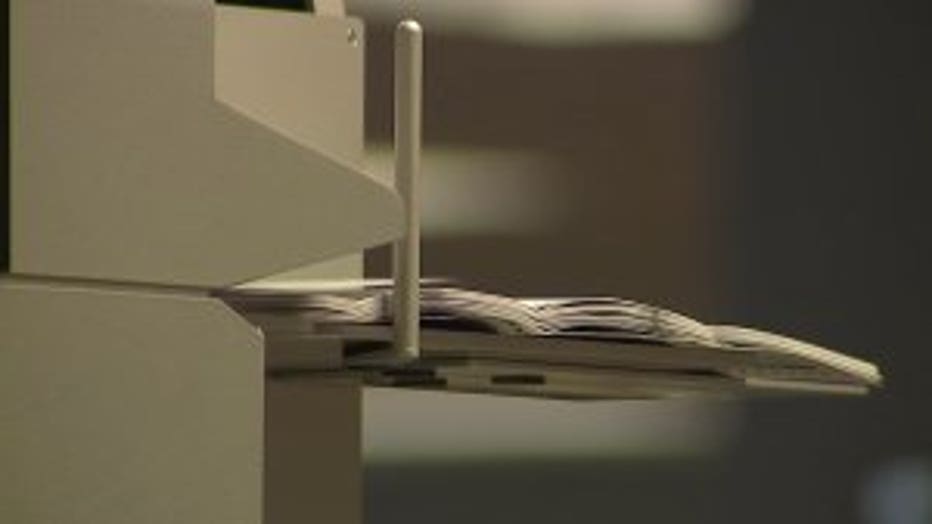 MADISON -- Assembly Democrats on Thursday, April 9 introduced legislation to move the remaining elections in 2020 to a vote-by-mail system. This, as some Milwaukee voters reported their absentee ballots came late, or not at all. Wisconsin's election Tuesday, April 7 amid the coronavirus pandemic has stirred a national debate on voting in the age of COVID-19.

As of Thursday, 71,000 absentee ballots had been returned in Milwaukee, and two Wisconsin National Guard members were helping process them, with ballots being counted through Monday, April 13, the day results are expected.

More than a million absentee ballots had arrived safely at clerk's offices across the state as of Thursday. 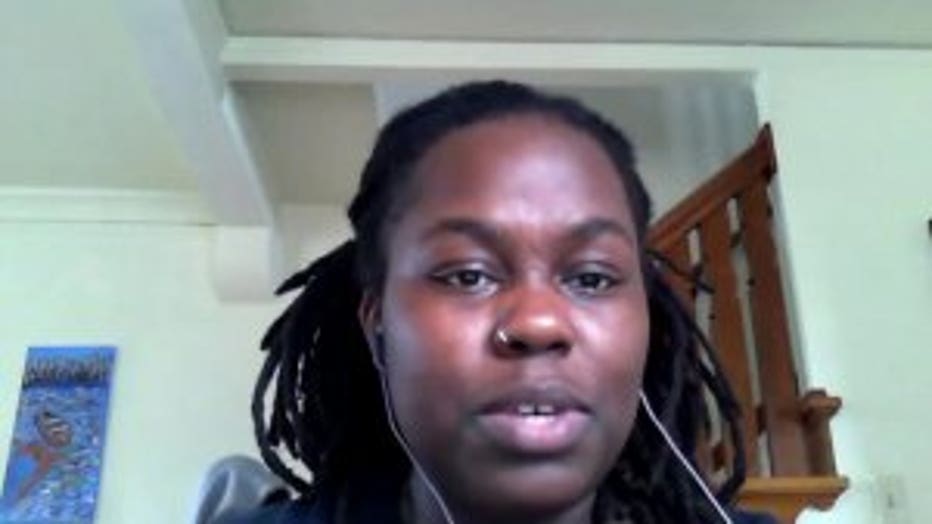 Idom has been voting since she was 18. This year, she didn't get a witness signature after a federal judge ruled people could, instead, provide a statement that they couldn't find a witness. A day later, a federal appeals court ruled that all ballots needed to have that witness signature to be counted.

"I was crushed because, as I've said several times, voting is important to me," said Idom. "This is my right. This is what I want to do."

Idom is one of 750 Milwaukee voters whose ballots won't count.

With that in mind, Assembly Democrats on Thursday proposed a new bill that would require the mailing of an absentee ballot to all registered voters in 2020, and those ballots would not need to have a witness signature, nor a photo ID. 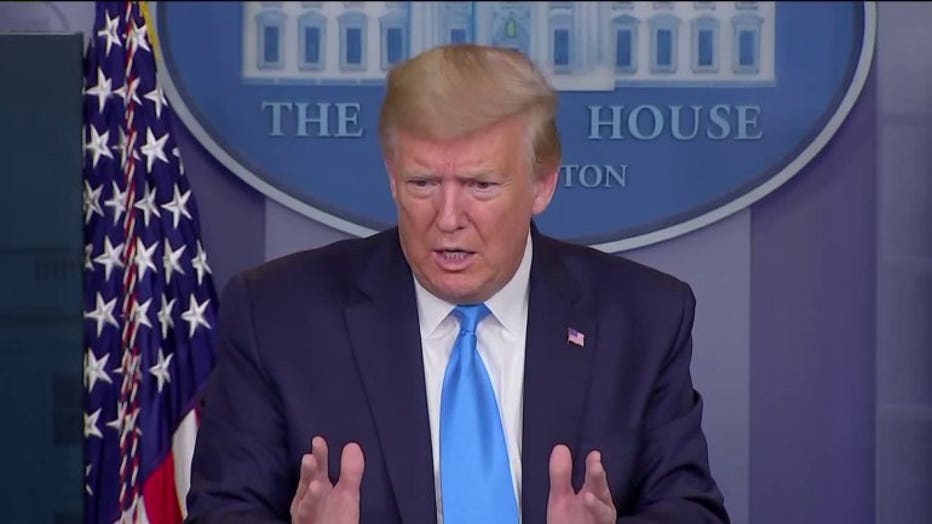 "You look at what they do, where they grave thousands of mail-in ballots and they dump it," said President Trump. "I'll tell you what, you can look at the statistics. There's a lot of dishonesty going on with mail-in voting. I think mail-in balloting is horrible. It's corrupt." 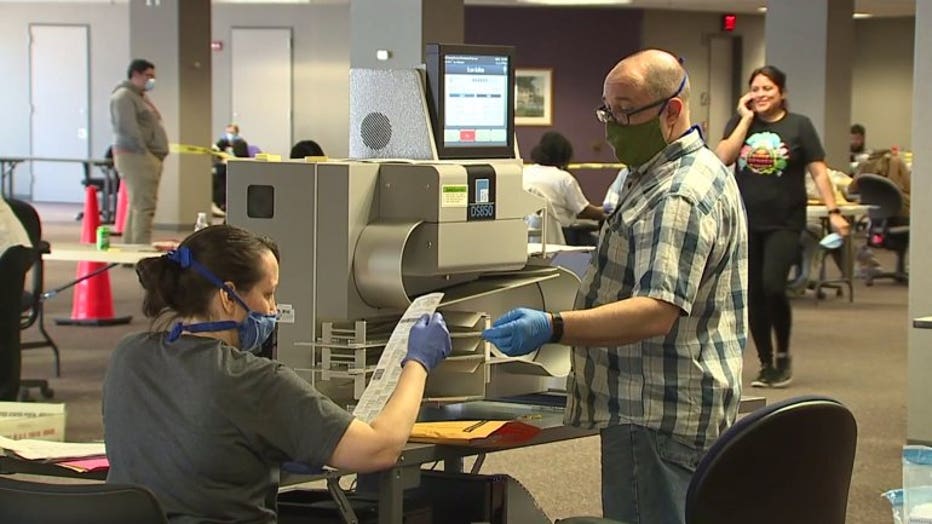 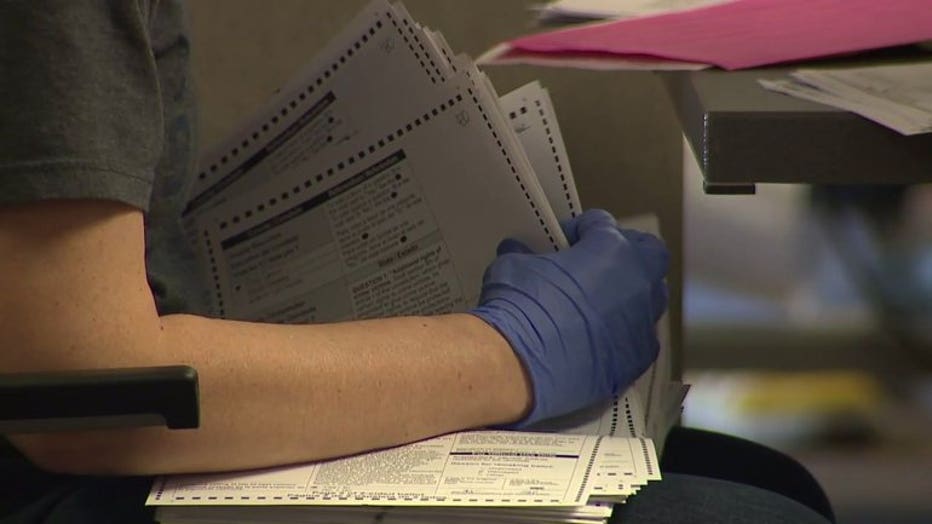 When President Trump was reminded that he voted by mail in Florida's election in March, he responded by saying, "Sure, I can vote by mail because I'm allowed to."