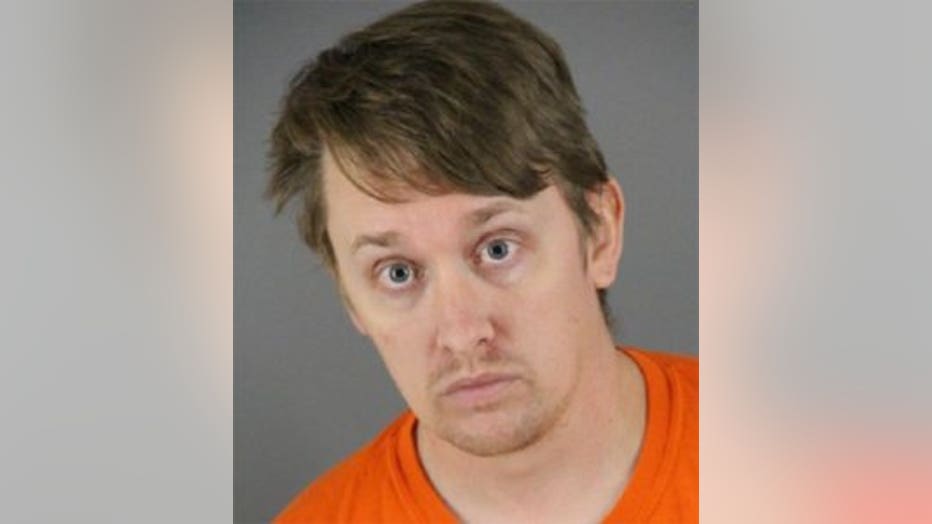 Officials said Soderberg used the Instagram name “sammyisabaddy” to assume the identity of a female. He is alleged to have targeted early-teen boys -- and requested they send nude images to him.

"Two concerned parents that had a conversation with their child, and they found out that their child was being victimized over the internet," said Captain Marc Moonen with the Waukesha County Sheriff's Department.

It was the parents' worst nightmare. Investigators said a sexual predator targeted their child over social media. 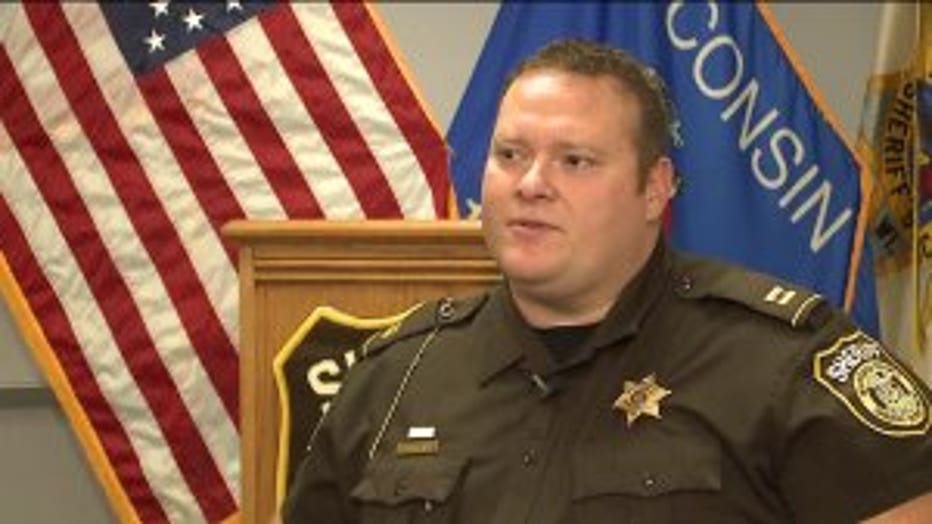 "Their son was a victim on Instagram," said Captain Moonen.

Soderberg's alleged profile read that "she" was "always bored and always looking to chat." As the two grew closer, officials said that's when the requests for pictures started. They said at one point, Soderburg was "coercing and directing (the victim) on what type of sexually explicit content to send."

"Based on the fact that it was over the internet, our detectives worked with the district attorney's office, as well as Instagram, and they were able to find out who the owner of the account was," said Captain Moonen. 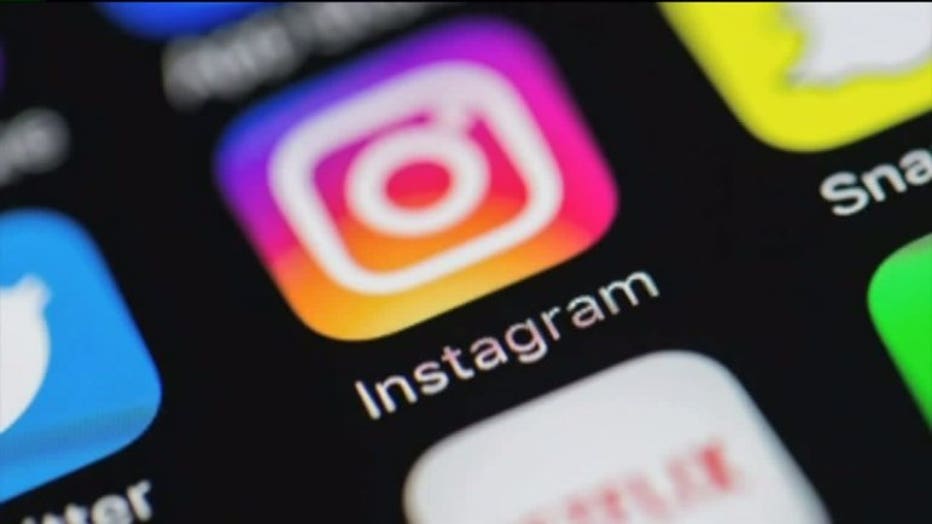 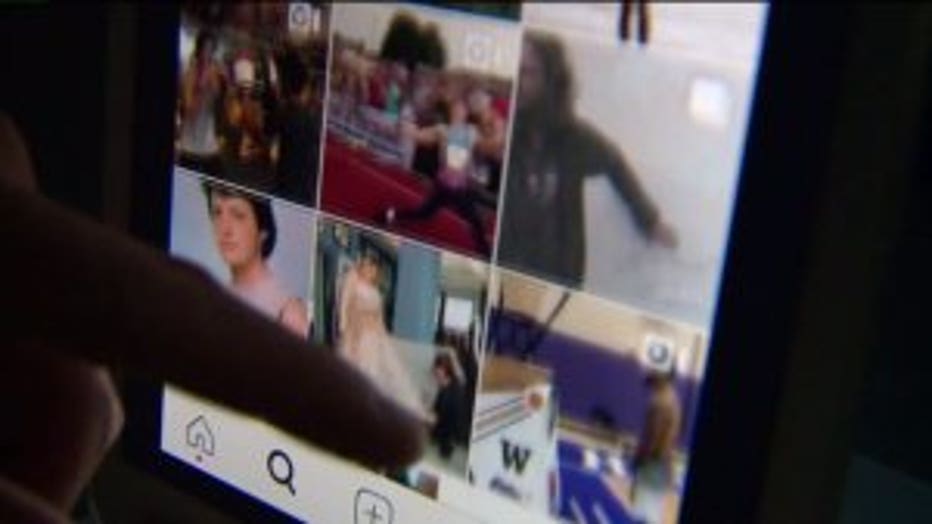 Officials said Soderberg may have victimized additional juveniles, primarily in the Waukesha County and Wauwatosa area, with other account names possibly used.

"We do believe that there may be more victims out there," said Captain Moonen. "We ask parents to have that difficult conversation with their child."

If anyone has information that may be beneficial for the investigation, you are urged to contact Detective Mark Conrad at 262-691-6038.

Soderberg made his initial appearance in court on Monday, Nov. 11. Cash bond was set at $25,000. Soderberg is due back in court for a preliminary hearing on Dec. 6.