Jayne Adams couldn't believe it when she saw it. Four people walked up near her home and tossed ashes into her yard. She wants to know who the people are, and why they did it.

"Oh my gosh, what’s going on?" said Adams, who got a Sunday morning surprise on Sept. 5 in her Watertown front yard. "What is the story here? Why haven’t they asked me?"

Adams couldn't believe her eyes as she watched her home surveillance. 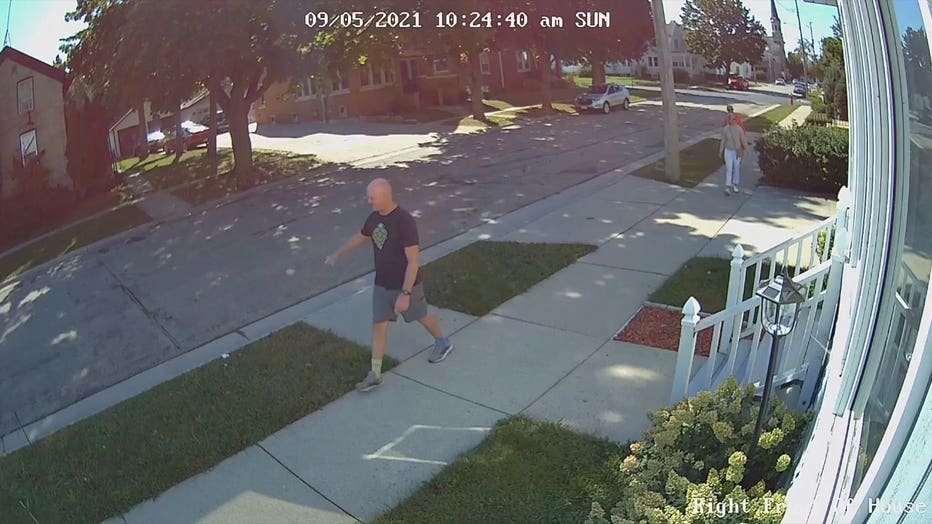 "In their hands, they were holding ashes, and they kind of kept it hidden," said Adams.

Four strangers walked up to Adams' home, opening up their fists and dropping ashes in her front yard. A woman is heard saying, "Mama." They stuck around for a while, checking out the house.

"As they walked along, they would just kind of…drop it here and there," said Adam. 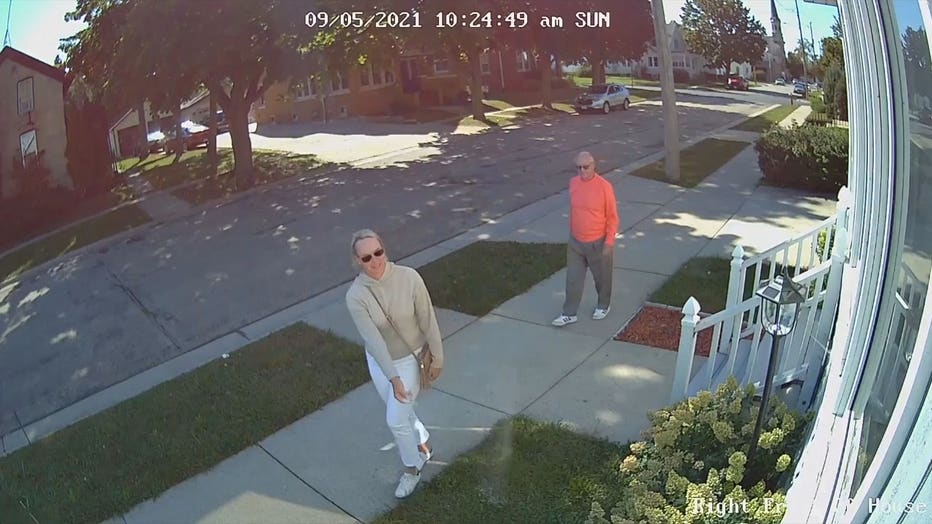 After they left, Adams went outside.

"There was mounds of it where they dropped it," said Adams.

She called the police and then washed the ashes away.

"We took the hose, and we put it on the ashes," said Adams.

Adams said she's disturbed by what happened but wants to know the whole story. 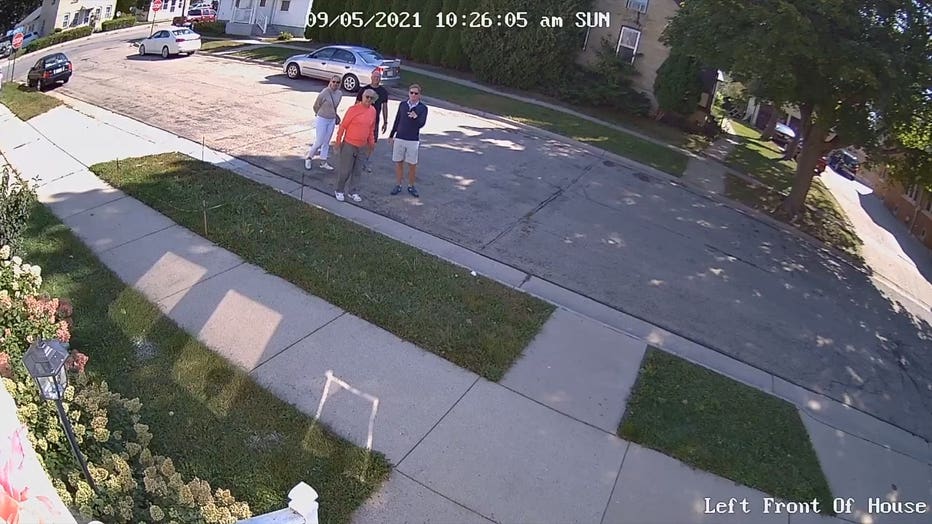 "What really struck me is them saying, ‘Mama’ because if it was their mama, I would’ve cooperated.  I would just like to know why," said Adams. "I would really like to know who they are. I want the story.  I want to know why they chose my yard."

Watertown police said they are aware of the incident and investigating but waiting on that surveillance.

The owner of Krause Funeral Homes said it's illegal to spread ashes onto private property without permission – usually considered to be littering.

Police said they were called to a home near 75th Street and 29th Avenue for a welfare check after a person did not report to work after the Labor Day holiday.