Beating the heat at Bradford Beach

Beating the heat at Bradford Beach 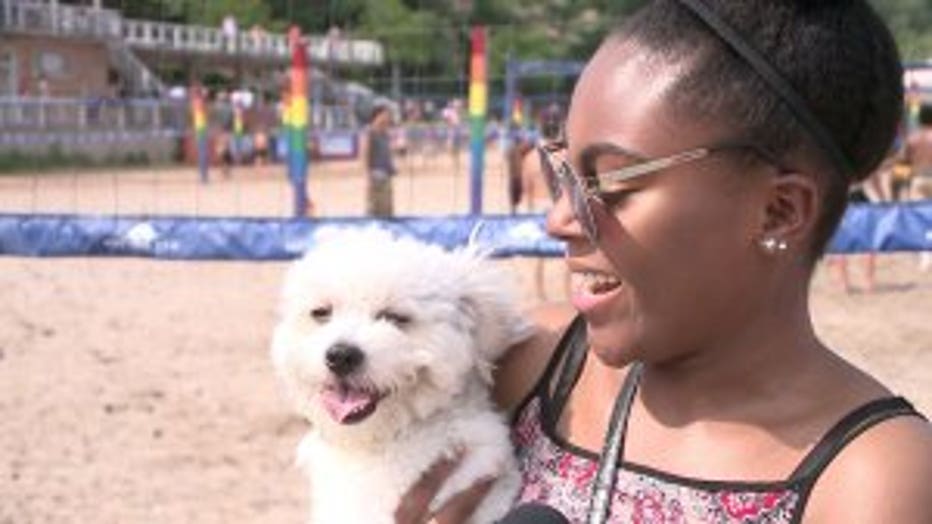 MILWAUKEE -- A heat advisory was issued for all of southeast Wisconsin until 7 p.m. on Father's Day, Sunday, June 17, with temperatures in the 90s and dewpoints in the 70s -- and while some welcomed the hot weather, others tried to find ways to beat the heat.

As temperatures rose, so did the crowds at Milwaukee's Bradford Beach.

"I think a lot of people are going to be sunburned tomorrow," said Cheyenne Cousins.

Churro, a first-time visitor, wasn't quite sure what to think. 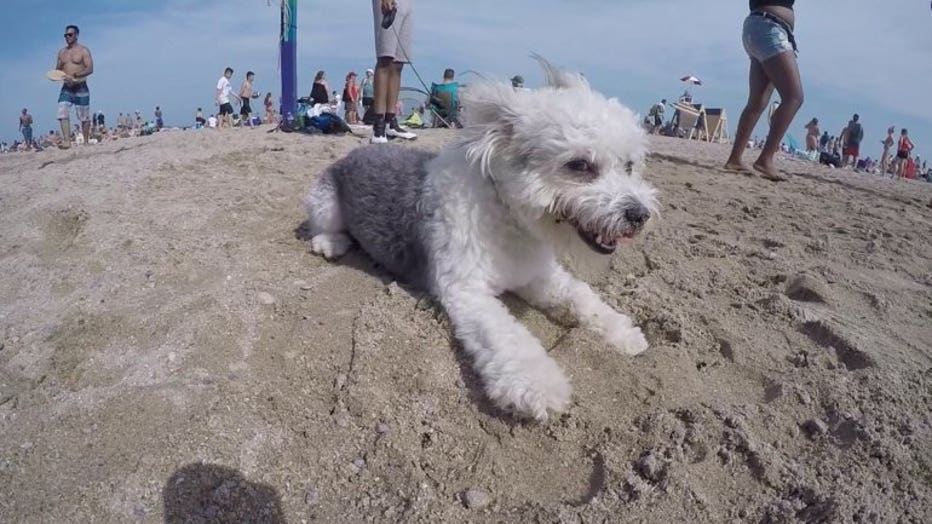 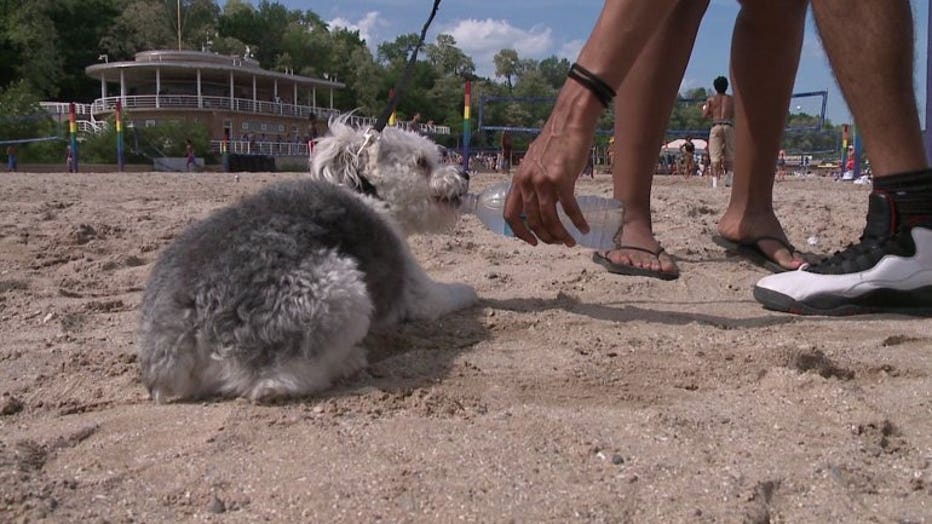 "Honestly, it's his first time on the beach. He's still a pup and he turns one sometime next week. He's getting use to it. I don't think he likes it too much," said Cousins.

On this hot day, staying hydrated was very important for Churro and his owners.

"Dogs cool themselves through panting, through water and minimally through their paw pads they can release some heat," said Angela Speed with the Wisconsin Humane Society. 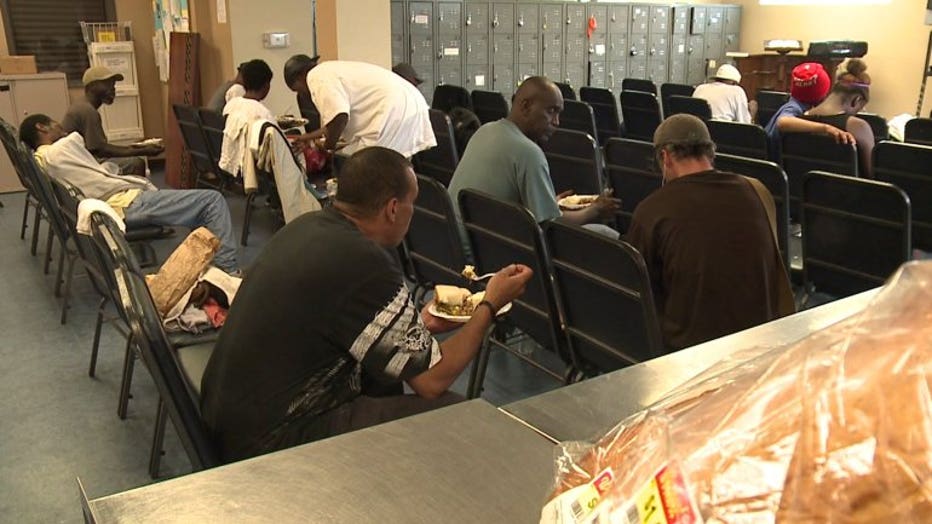 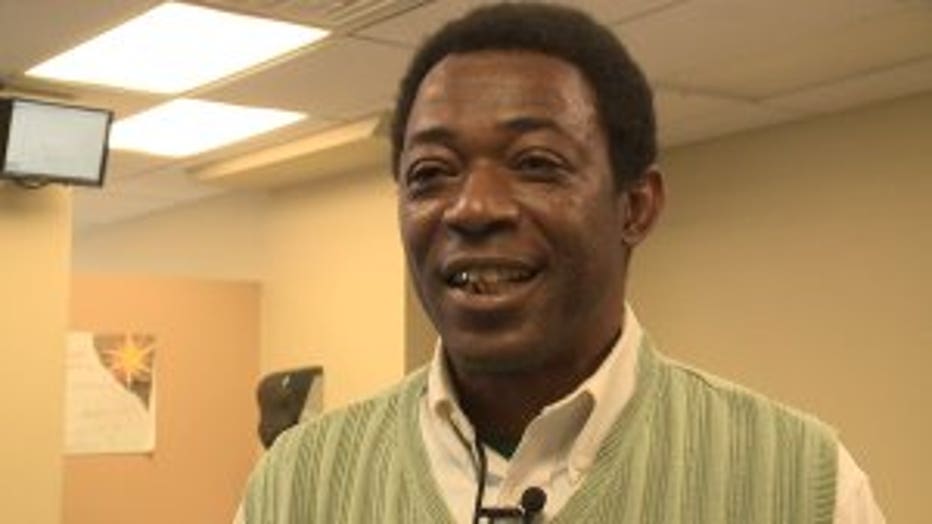 The heat opened the doors at Repairers of the Breach, which served as a cooling shelter.

"We had to open up to keep everybody cool. Even though we're a small shelter, we're trying the best we can to help the homeless," said Brian Brown, Repairers of the Breach.

Of course, the heat meant business for some.

"I'm just fixing some of our volleyball nets and lines. We have volleyball leagues that run Sunday through Thursday," said Patrick Todd, Bradford Beach View. 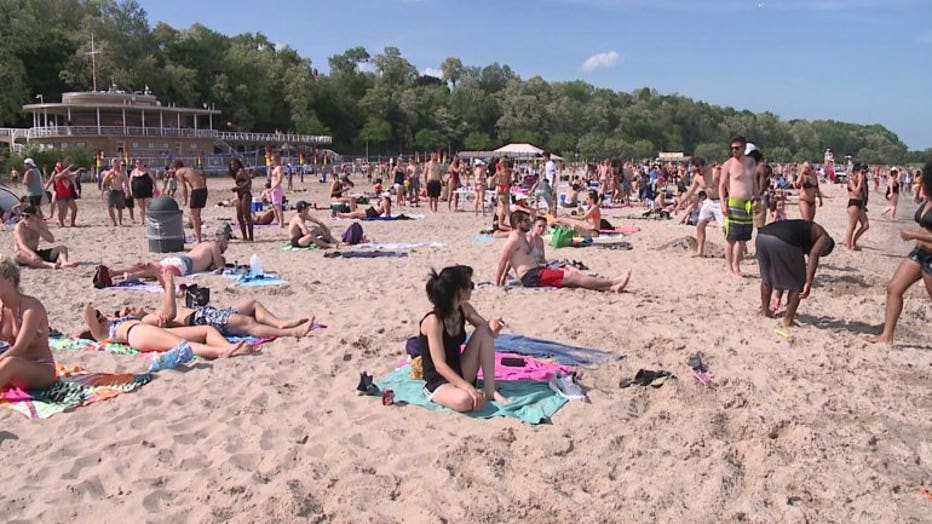 Others didn't have much work to do.

"Be in the water. Cool off. Ice cream with the kids -- freeze pops or go swimming," said Deidra Jordan. 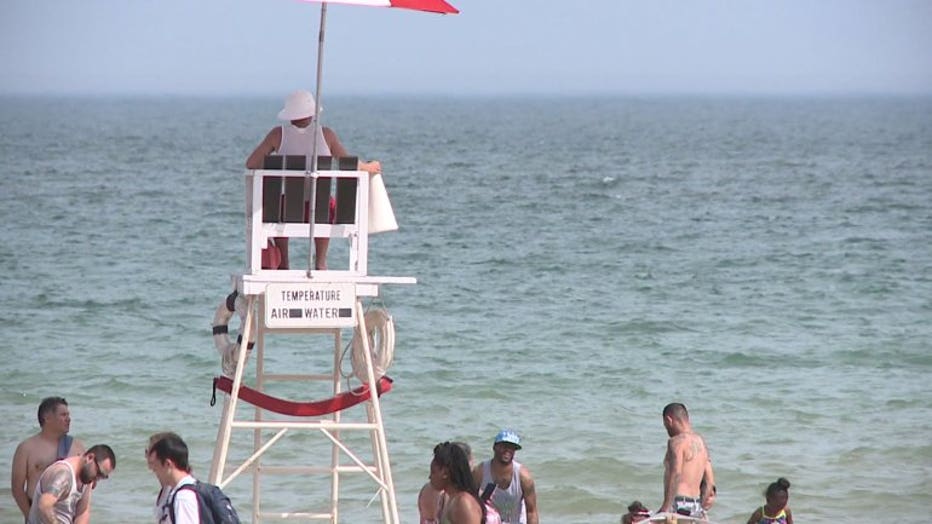 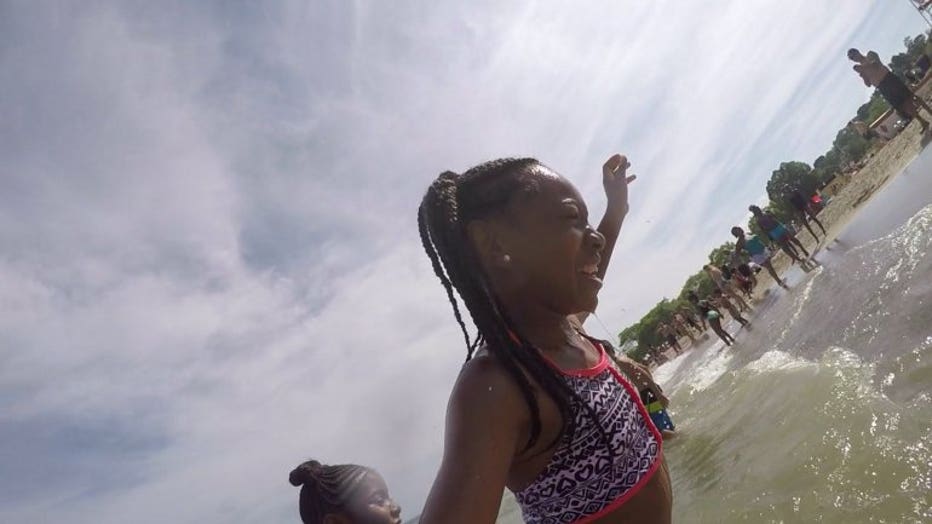 When it comes to your four-legged friends, Speed said it's important that you never leave your dog in a hot car, and always make sure they have plenty of water and shade.