MILWAUKEE -- The festival season begins Friday, June 5th in Milwaukee with PrideFest, and the Wisconsin Department of Transportation wants folks to be aware that construction on the Hoan Bridge is ongoing.

But there is some good news regarding that construction.

DOT officials say they are about 75% finished with the project.

The majority of the construction has been completed over the Summerfest grounds and crews are working their way to the south.

"So during the summer, minimally invasive operations over the festival grounds. The primary operation that you see right now is our bridge painting operation, so that's an operation that's full contained within a containment system and does not impact a significant area of the ground below," Carolynn Gellings with the Wisconsin DOT said.

During the construction, two lanes of traffic will always be open during peak travel times and during events.

The project is slated to be completed in December 2015. 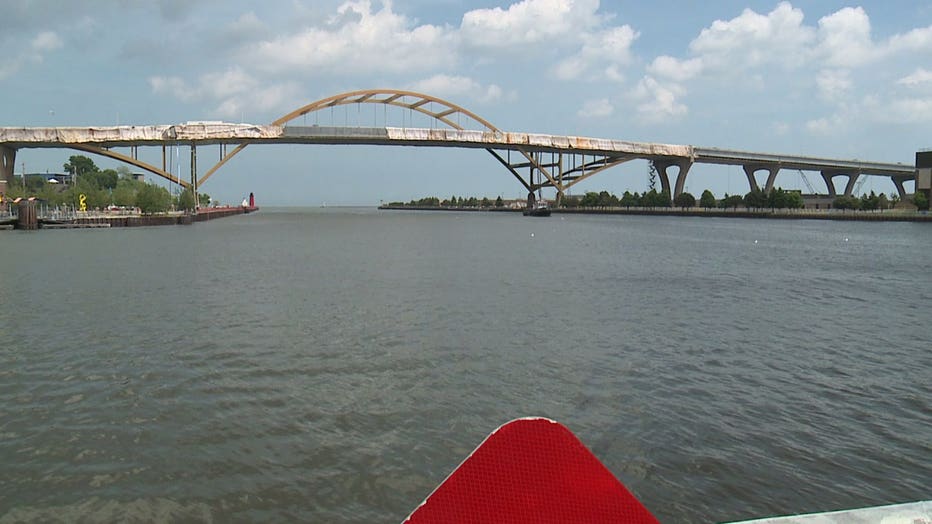