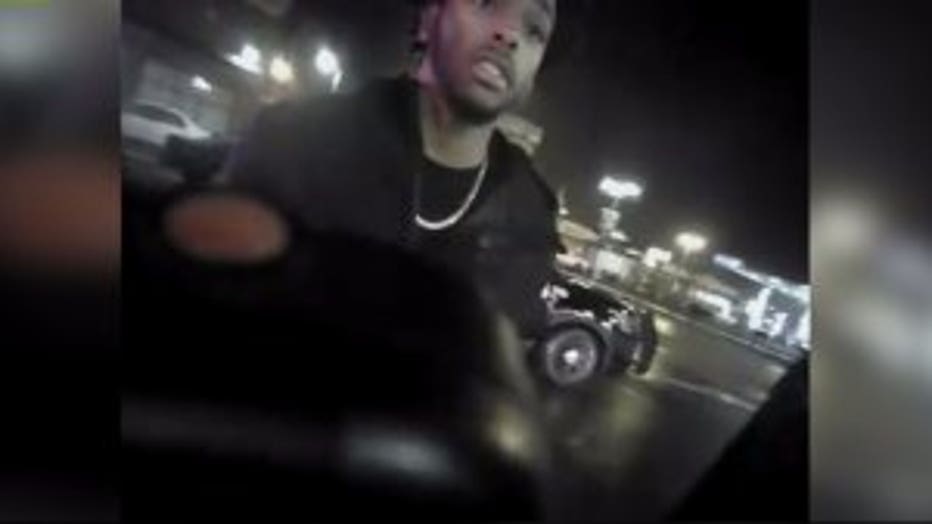 MILWAUKEE --As Milwaukee Bucks' guard Sterling Brown's lawsuit against the city nears, aldermen are stunned by the Milwaukee police chief's admission that he punished officers before watching all videos of Brown's tasing and arrest.

Brown's lawyer, Mark Thomsen, says he will file a federal civil rights lawsuit against the city next week, over the January incident.

Thomsen was planning to hold a news conference on Friday, June 8 to announce the filing of the lawsuit but pushed it back following the death of a Milwaukee police officer involved in a crash.

The timing of the lawsuit was one of several updates in the Brown case Thursday. Milwaukee aldermen questioned why Milwaukee Police Chief Alfonso Morales would determine the appropriate discipline for officers before watching all body camera videos of the incident. The Milwaukee Fire and Police Commission was scheduled to receive information about the disciplinary actions at a meeting Thursday evening.

In a mandatory filing with the FPC, Morales named the two sergeants suspended over the arrest of Brown. Sgt. Sean Mahnke got a 15-day suspension without pay for "failure to be a role model." Sgt. Jeffery Krueger got 10 days for the same violation.

At least one officer was suspended, but for fewer than five days. Morales is not required to notify the FPC of any suspensions under that threshold. 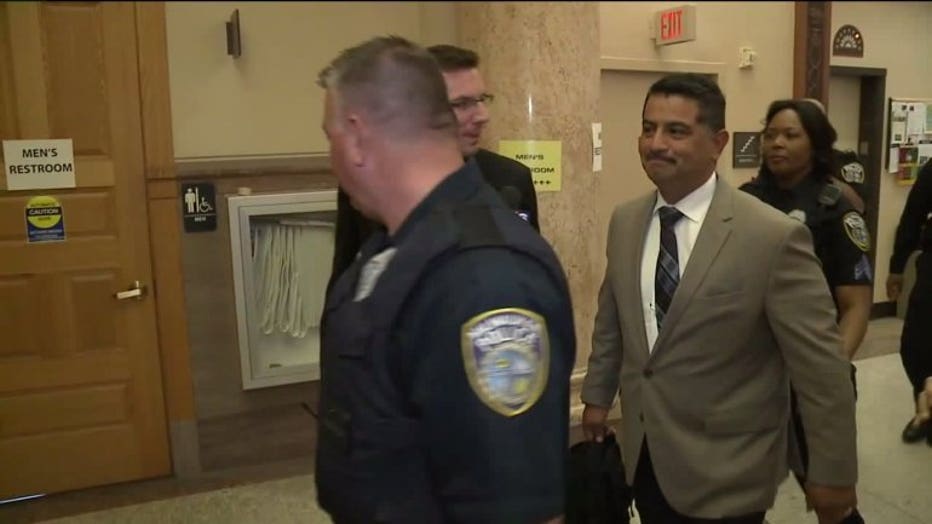 The chief handed down the punishments in May without seeing all of the body camera videos from the incident. One showed an officer stepping on Brown's ankle. An officer was excited about overtime. One wondered how the incident would play out in the media.

"We're trying to protect ourselves," an officer can be heard saying in the video.

Morales said he only expected the public to see the one video that Milwaukee Police released in May -- not the new videos, which police did not release.

"Those are discoverable to the attorney who's representing him," Morales told reporters Wednesday. "I wasn’t expecting any of that to come out. I didn’t see half the videos either."

Three aldermen told FOX6 News on Thursday that they could not understand the chief's decision.

"I thought it was pathetic," Alderman Mark Borkowski said. "If the police chief doesn't see the whole darn thing, then I don't know who's supposed to." 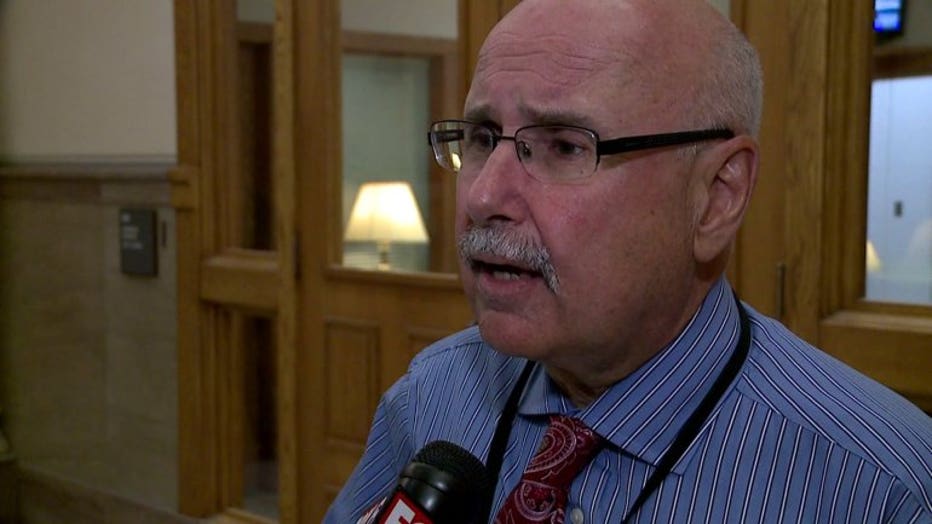 Alderman Bob Donovan said Morales should have reviewed the video, but said he would not "pile on" the chief over the decision.

"Morales has gone to the wall for transparency and now we're picking and picking at him," Donovan said. 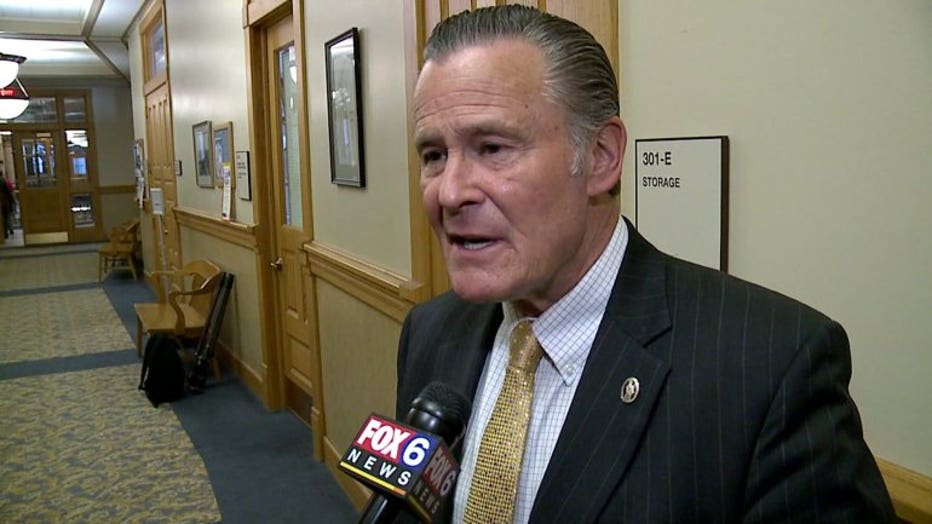 The sergeants could appeal their suspensions to the Fire and Police Commission.

As of Thursday afternoon, FPC executive director La Keisha Butler said neither had done so.