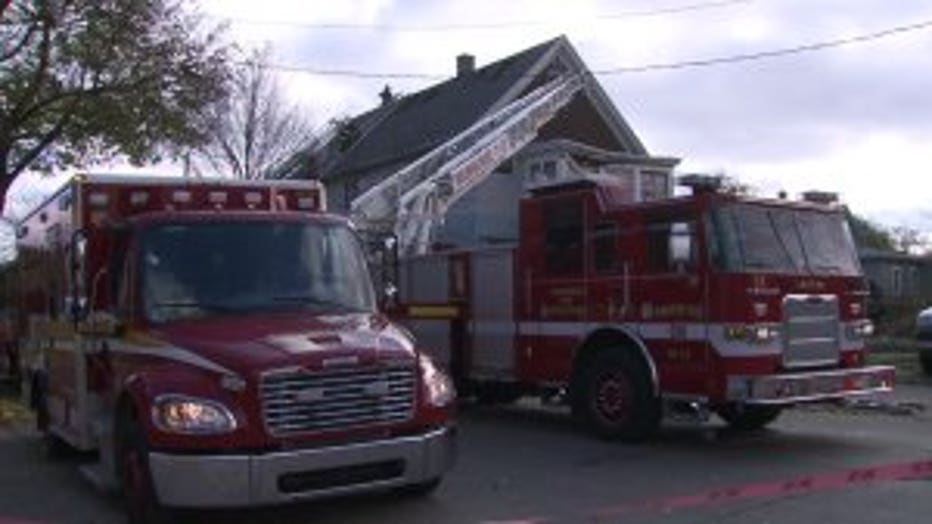 MILWAUKEE -- Final exams don't typically include rushing into a burning house. Of course, not everyone has what it takes to be a Milwaukee firefighter. Dubbed the "final burn," an exercise on Thursday, November 9th, was the culmination of 16 weeks of intensive fire training for 19 young recruits.

Anything can happen when your final exam includes real fire in real time.

"The danger is there. This is as real as it gets," said Deputy Chief of Training, Kevin Hafemann. 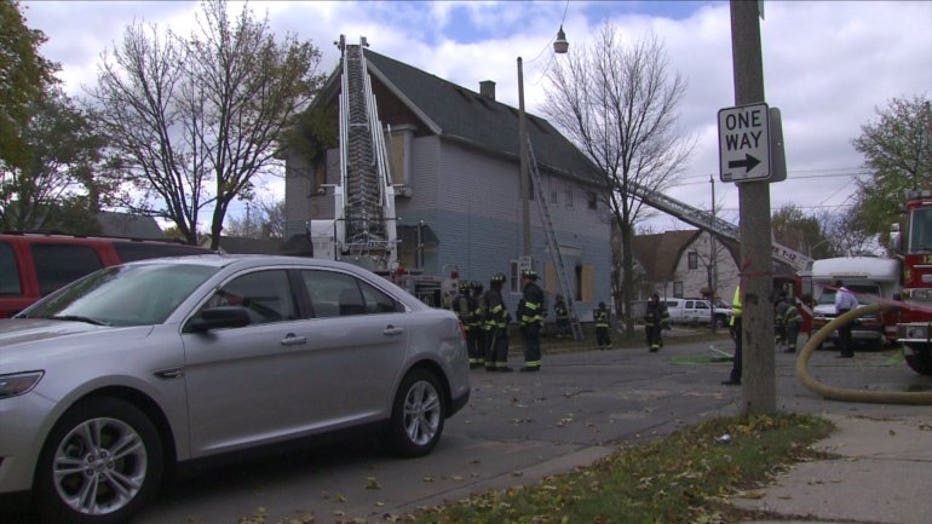 For a group of 19 Milwaukee fire cadets, their classroom was a burning two-story house at North 21st and Wright. 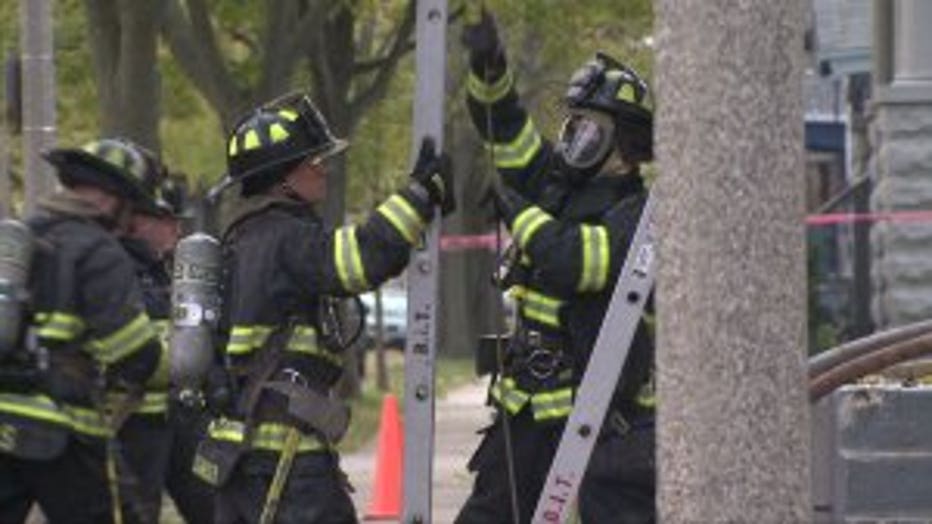 "My classmates included, we are very excited to get to this point," said Daniel Stoekl, recruit.

21-year-old Stoekl's journey that began more than two years ago.

"It's very difficult, but very rewarding. It's very worthwhile. 100 times out of one 100, I would do it again," said Stoekl. 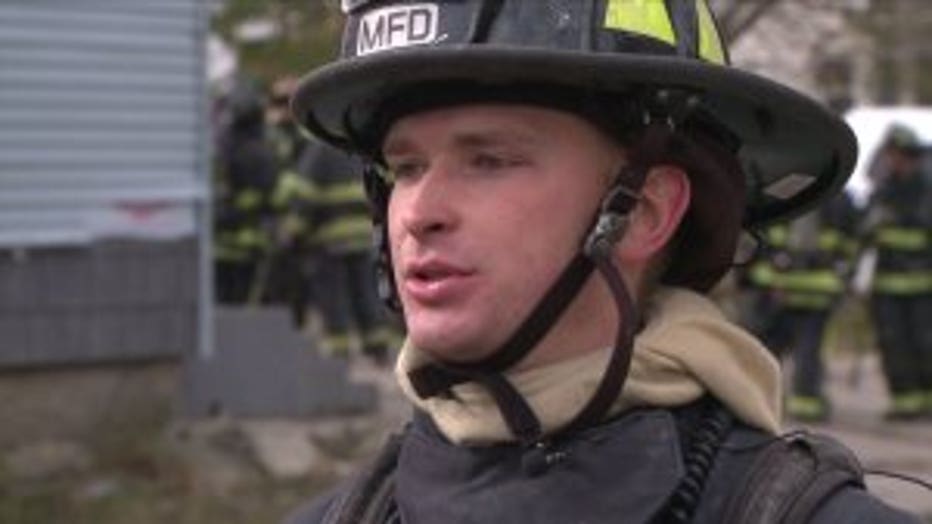 As grueling as the training may have been, every recruit in this class made it to the "final burn."

"It's a proud moment. It's unique to see the next generation of firefighters and how they think and the capabilities they have because they are going to be the future leaders of the Milwaukee Fire Department," said Hafemann.

Stoekl is following in his father's footsteps, who spent 30 years as a firefighter. 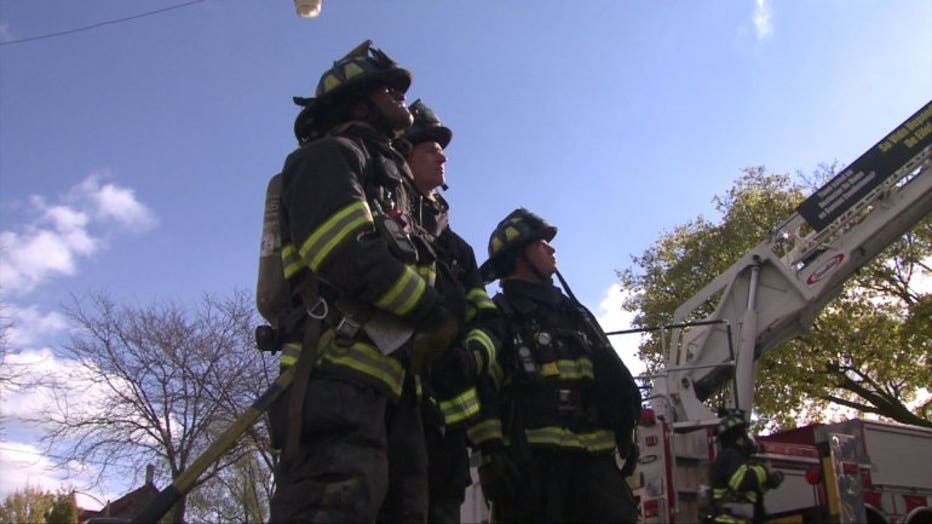 "It's been a real great experience. It's been an honor to work for the Milwaukee Fire Department -- to get the opportunity to get this far," Stoekl said.

With their training nearly complete, recruits like Stoekl are on the cusp of beginning their own long career of service. 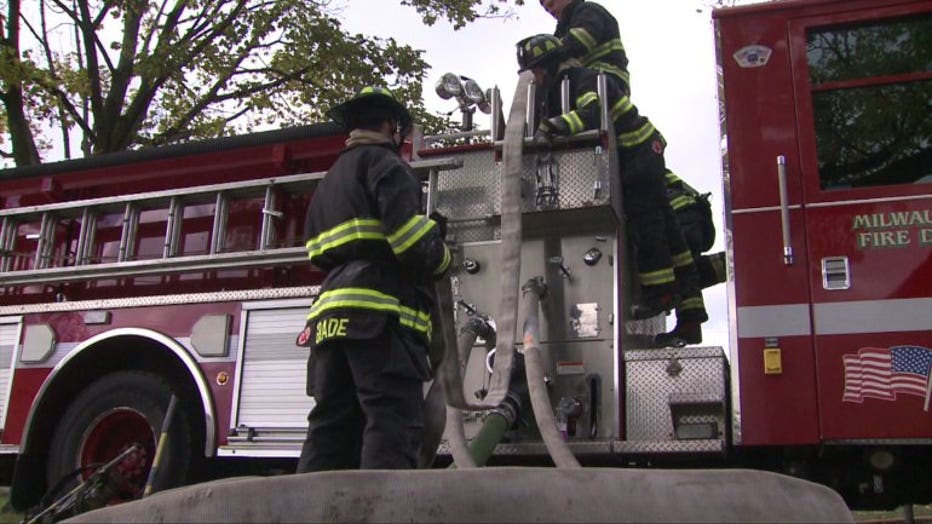 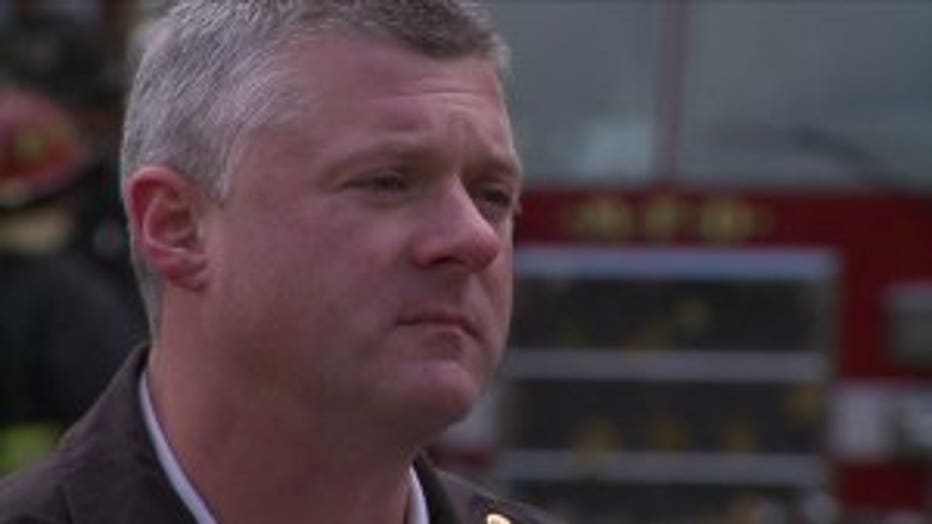 "Very stringent policies and restrictions on who we let through and what we have to accomplish and they all did it," said Hafemann.

With 19 recruits total, 18 men and one woman, and by the looks of the final burn, the city is in good hands.