The commission will work with state and local governments to find the best ways to deal with drug abuse.

The CDC estimates 91 Americans die every day from drug overdoses. 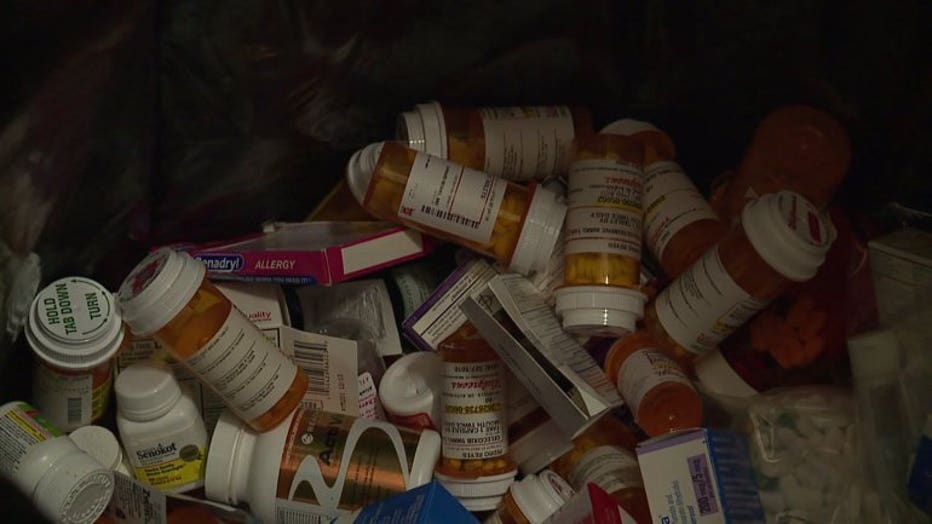 In an effort to prevent people from becoming addicted to prescription drugs, the "Children's Community Health Plan" hosted a drug take-back initiative Wednesday, March 29th. They teamed up with Children's Hospital of Wisconsin for the take-back event held at the Summit Place complex on Washington Street in West Allis. 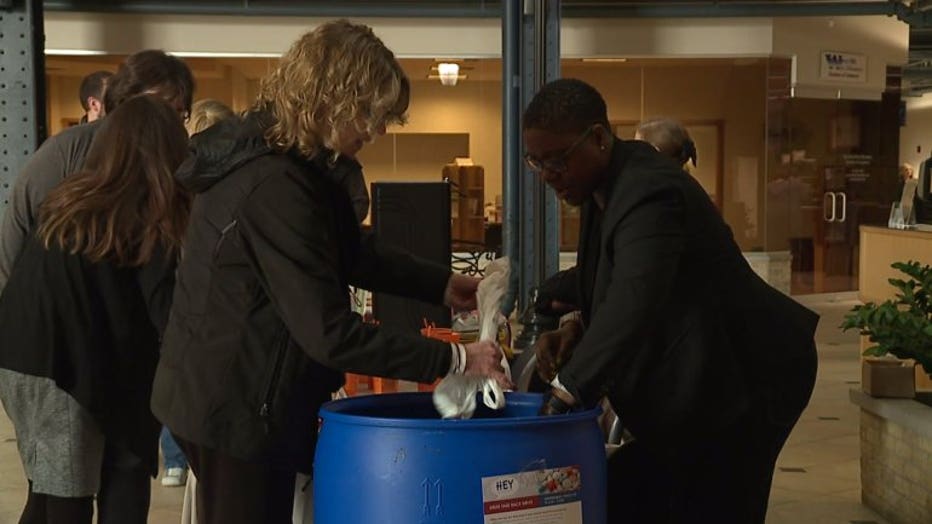 People were able to bring in prescription medications, over-the-counter medications, needles and even pet medications. Leftover medication can not only lead to addiction in some cases, but they can cause more immediate problems as well. 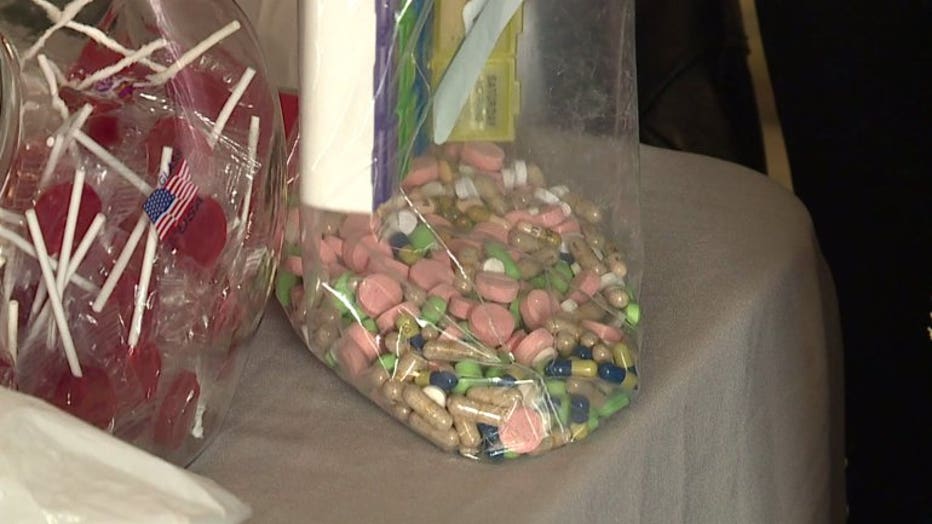 "Medicines left in the home are the number one cause of accidental poisoning and a lot of these medicines can get in the hands of the wrong people," Caitlin Vicini with Children's Hospital of Wisconsin. 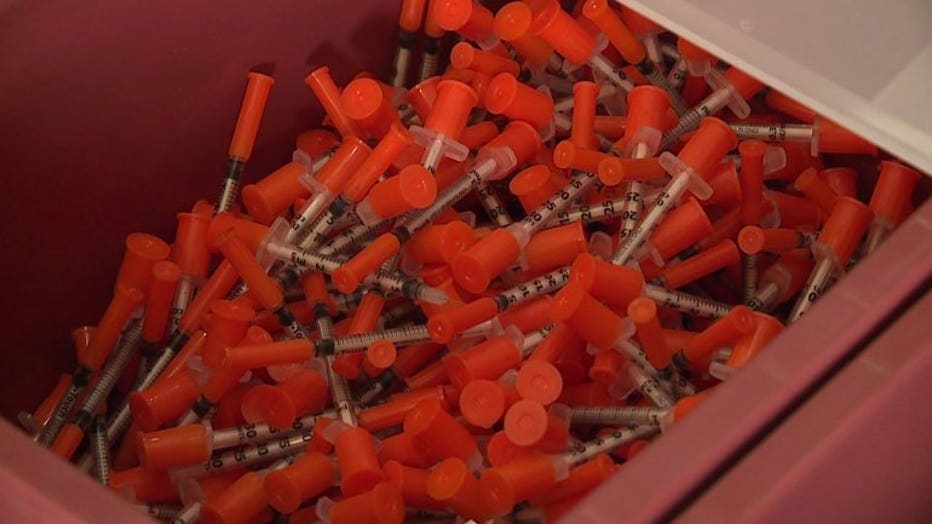 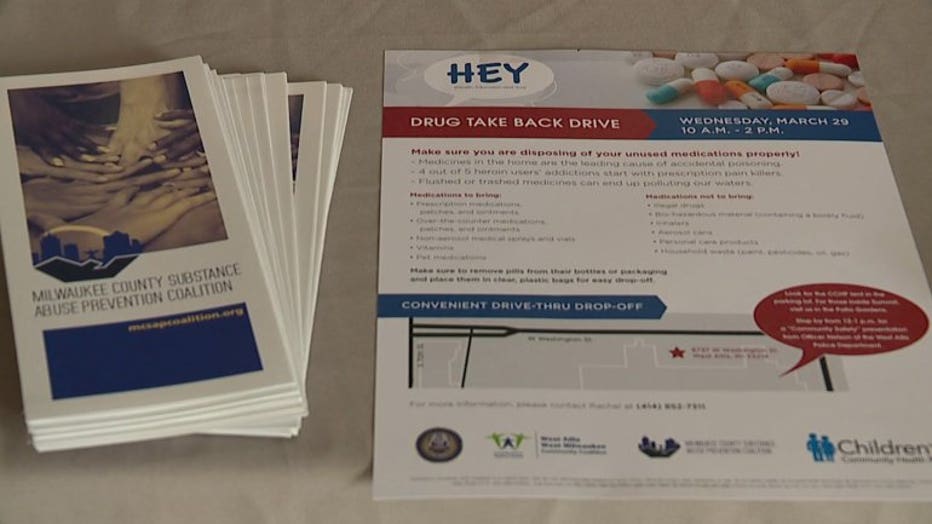 If you weren't able to make it to the drug take-back event, you can find a list of permanent drug drop-off locations HERE.