Kenosha faces cyberattacks or ‘hacktivism’ as it responds to historic protests

The City of Kenosha has been fighting off cyberattacks since the police shooting of Jacob Blake. Kenosha.org was temporarily unavailable throughout the day on Monday, Aug. Aug. 24.

KENOSHA, Wis. - The City of Kenosha has been fighting off cyberattacks since the shooting of Jacob Blake. They're called "denial of service" attacks -- which either flood a website with traffic or send it harmful information to make it crash.

Kenosha.org was temporarily unavailable throughout the day on Monday, Aug. Aug. 24. 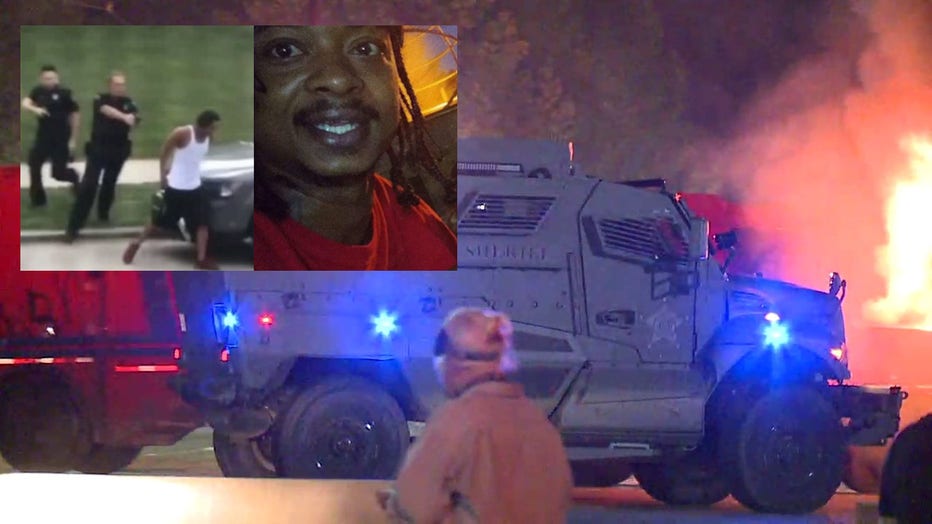 "It's called 'hacktivism,'" said MATC Professor Joe Martinez, who said this is a form of protest. "This type of attack happens to political sites -- it happens to religious sites, it happens to financial institutions."

One Twitter user is claiming responsibility for attacking the website telling Contact 6, I "found critical vulnerabilities" and "disclosed them to other hackers...to do what they wanted" -- and "it is a protest for what they did to Jacob Blake." 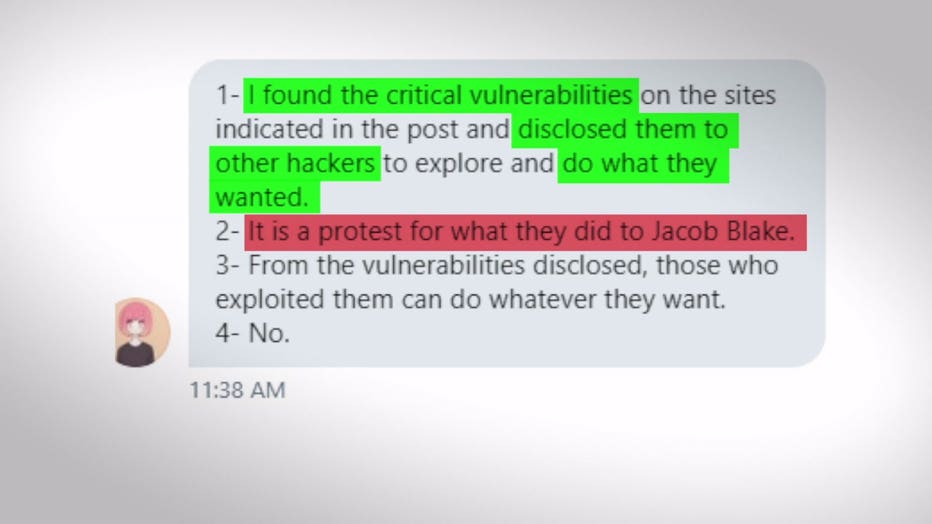 "They were doing it because they were upset," Martinez said.

Martinez said when this happens, it can be fought off by administrators taking action.

"To install things like hot patches, fixes, updates to whatever service was breached or broken, and restore service safely," Martinez said.

The city of Kenosha's IT director tells us despite repeated cyberattacks on its website, no data has been released or lost. As of Tuesday, Aug. 25, the website was up continuously once more. The city is now working with its website provider to continue protecting sensitive information and thwart attacks.

Kenosha's IT director stressed there has been no breach and no successful hack of their website -- despite numerous attempts. 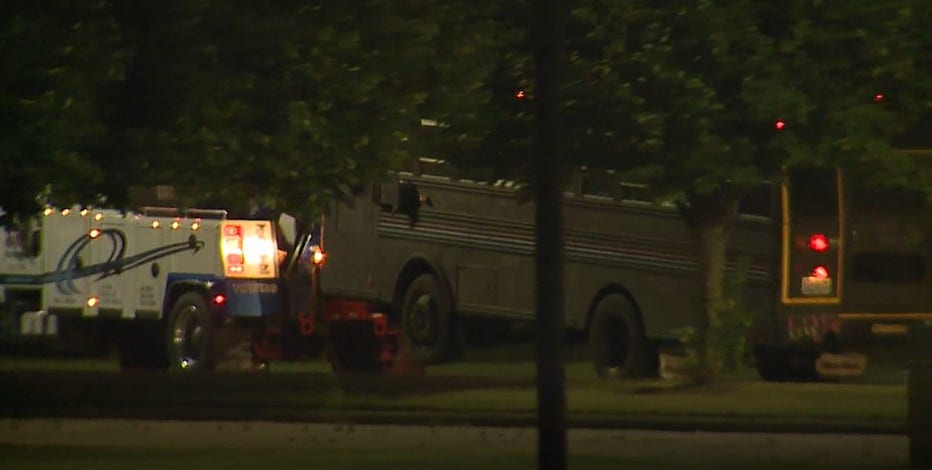 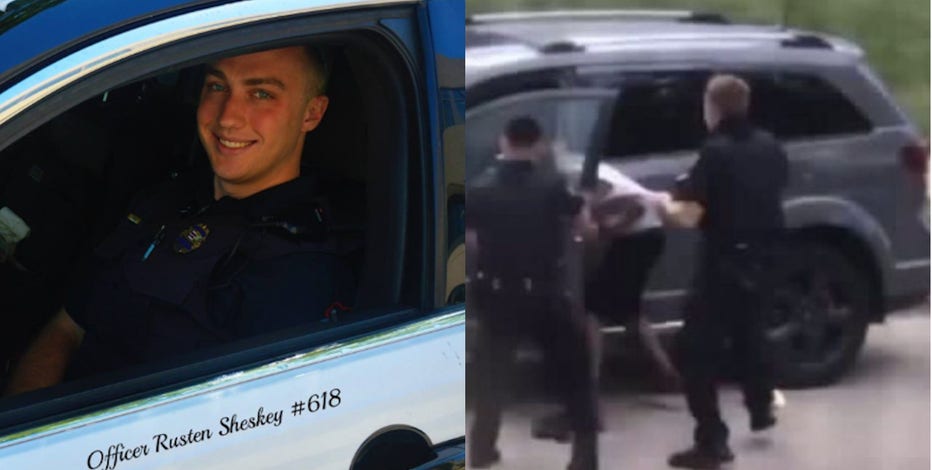 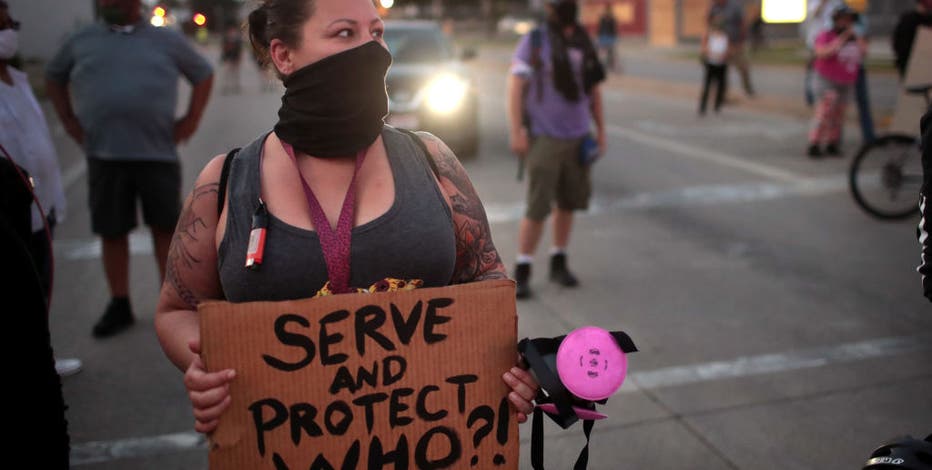 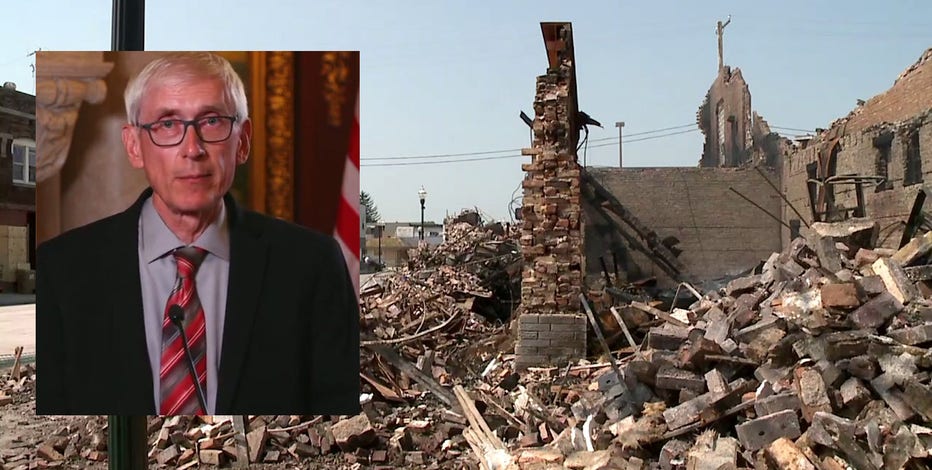