Lost iguana painting believed to have been found by FOX6 viewer

Lost iguana painting believed to have been found by FOX6 viewer

MILWAUKEE -- Syna Johnson lost a beloved painting of her pet iguana -- not realizing it was on top of her vehicle when she drove away near Hartford and Bartlett. She thought she'd never see it again, but there was new hope after FOX6 News aired her story at 9 p.m. Wednesday, May 1.

The veterinarian's love for animals is showcased in her home. That love goes beyond keeping them as pets. They've sparked another joy in her life.

"I kind of worked on them in different segments of school," said Johnson. 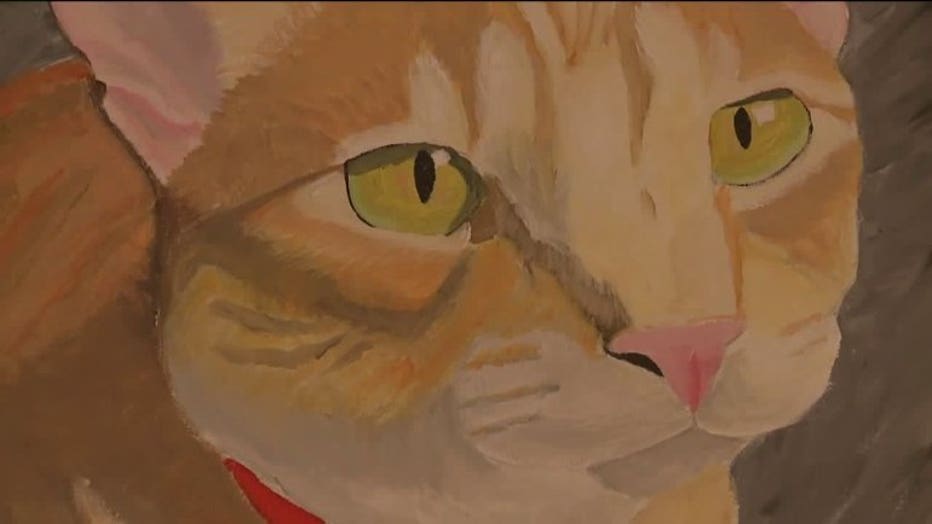 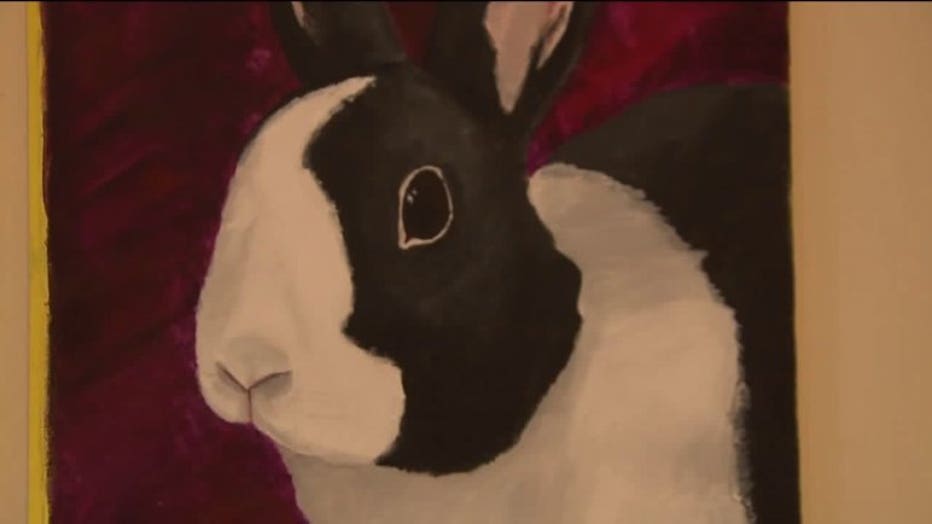 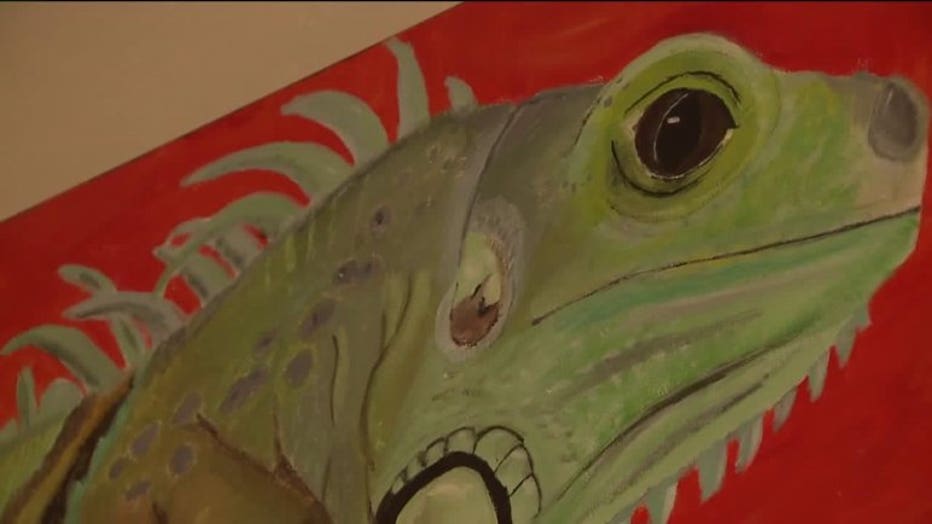 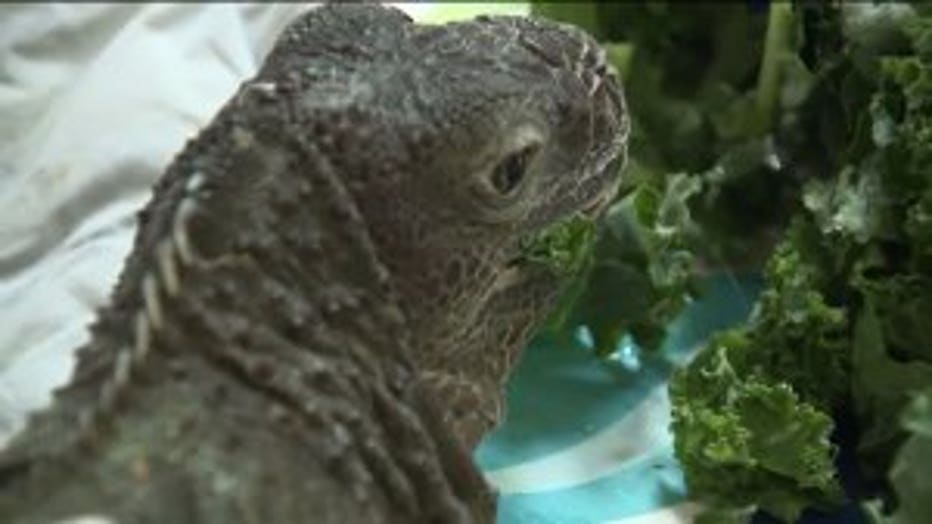 She has painted some of the most important pets who have helped her along the way.

"I wanted to include the animals that made an impact on my career choice and on my life at the time," said Johnson.

The collection was nearly complete until Friday, April 26, when her most prized painting disappeared in the wind.

"I pulled out of my garage and got eight blocks away and realized, 'Oh my God! It was on the roof of my car,'" said Johnson.

A painting of her beloved pet Zorbe was gone. 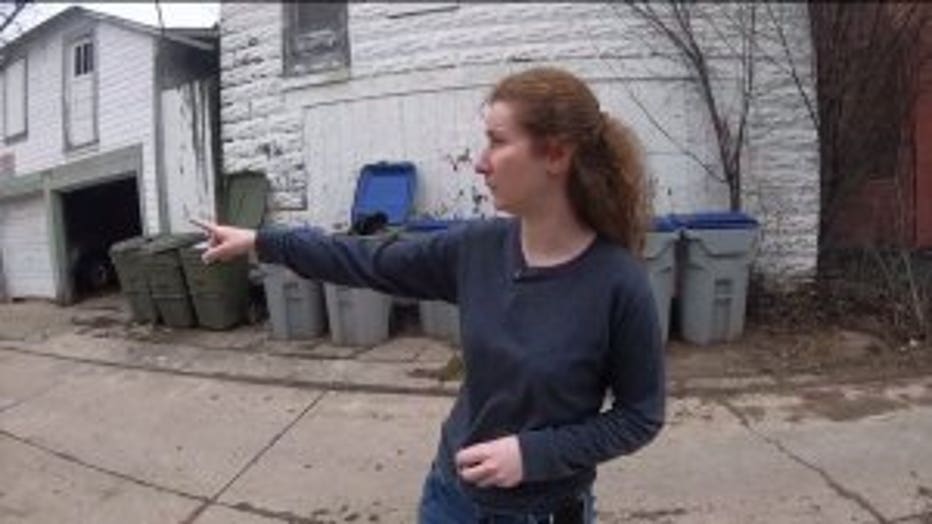 "It had been a year-long project and I put a lot into it," said Johnson.

She saved the iguana as the final installment.

"Having saved him for last, it represents that he's been a lifelong friend," said Johnson.

Zorbe, 21, is Johnson's oldest and most treasured animal.

"I've had him since I was 10. He was this big, and I was this big and he's kind of been around for most of my life," said Johnson. 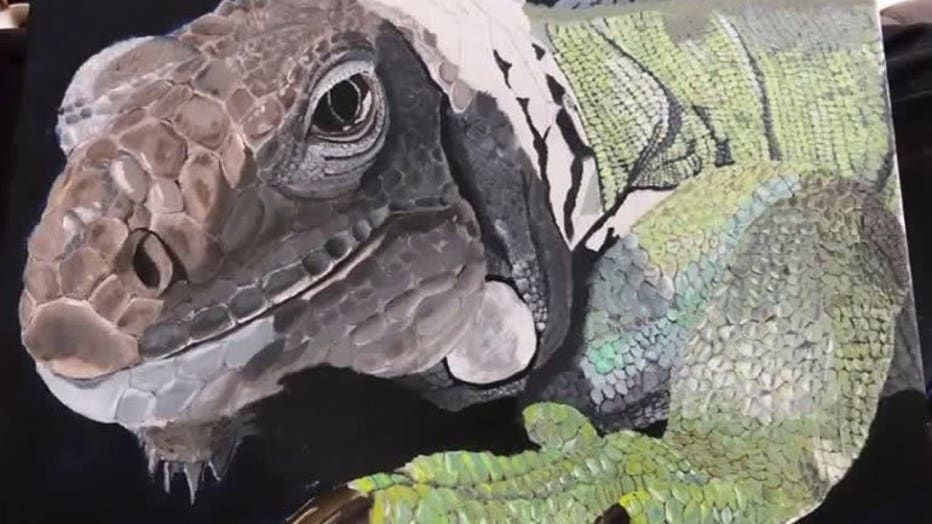 Johnson said Zorbe will always be part of her life, and she wanted to memorialize that with her art. She said she's hopeful the painting will be found.

"I'm hopeful that someone picked it up. It would mean the world to me," said Johnson.

After our story aired at 9 p.m. Wednesday, a viewer called and said he found the painting near the 7-Eleven in the area. FOX6 News connected him with Johnson, and she was reunited with her treasured painting on Thursday!