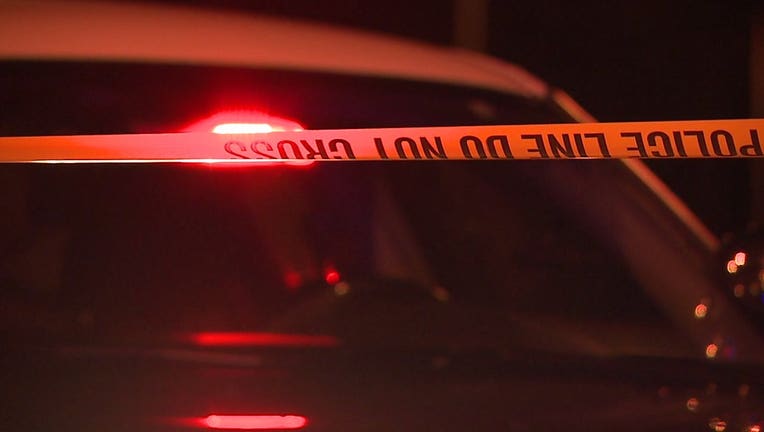 MADISON, Wis. - The number of arrests for murder and nonnegligent manslaughter increased by nearly 15% in Wisconsin in 2020, according to data from the state Department of Justice.

The agency announced Wednesday that it has released data that it transmits to the FBI annually tracking offenses and arrests. The numbers show law enforcement agencies made 204 arrests last year for what the FBI calls murder and nonnegligent manslaughter, defined as the willful killing of one human being by another. That's up from 178 arrests in 2019 and 168 arrests in 2018.

Democratic Attorney General Josh Kaul blamed the COVID-19 pandemic, saying in a news release that the state must increase spending on the criminal justice system as well as mental health and substance abuse treatment. Republican legislators are in the midst of revising the DOJ's 2021-23 budget.