VIRGINIA (WITI) -- A mother has been arrested after posting a photo of her 14-month-old son to Facebook.

FOX6's sister station, WTVR reports the photo, posted to Facebook shows the toddler suspended in the air -- hanging from a door frame by his twisted T-shirt. In the photo, the boy is crying, and he looks obviously uncomfortable.

WTVR says investigators heard from numerous people who contacted them, upset to see the photo on social media.

An investigation determined the child was hanging from a planter hook.

The toddler's mother, 18-year-old Alexis Breeden turned herself in to police on Thursday afternoon, October 30th -- after a warrant was issued for her arrest. 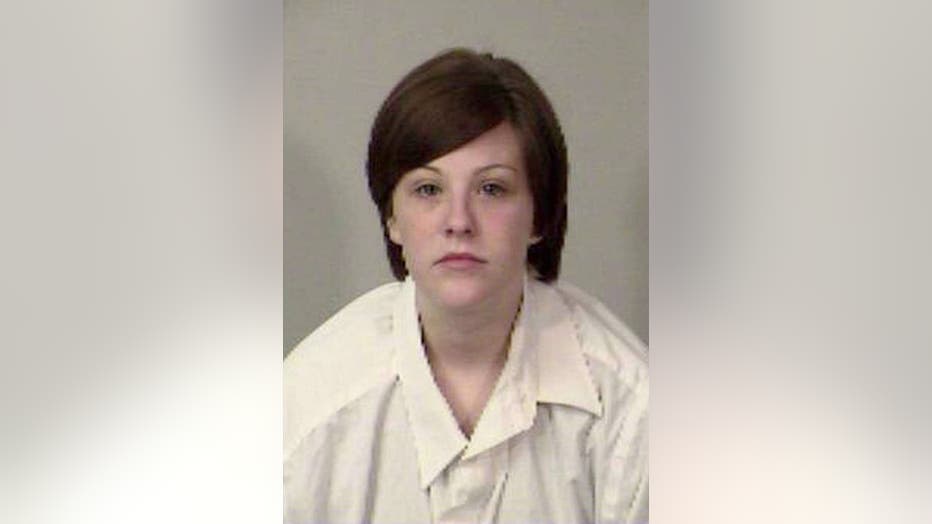 A Sheriff's sergeant tells WTVR it appears the mother and father had an argument, and in retaliation, the father posted the photo on Facebook "to get the mother in trouble."

Court documents obtained by WTVR show Breeden recently pleaded guilty to an assault and battery charge against a family member. She was ordered to complete anger management courses and undergo a mental evaluation.