FLORIDA (WITI) —  A Florida man is under arrest after police say he tried to steal more than six pounds of cow tongue by hiding it in his pants. 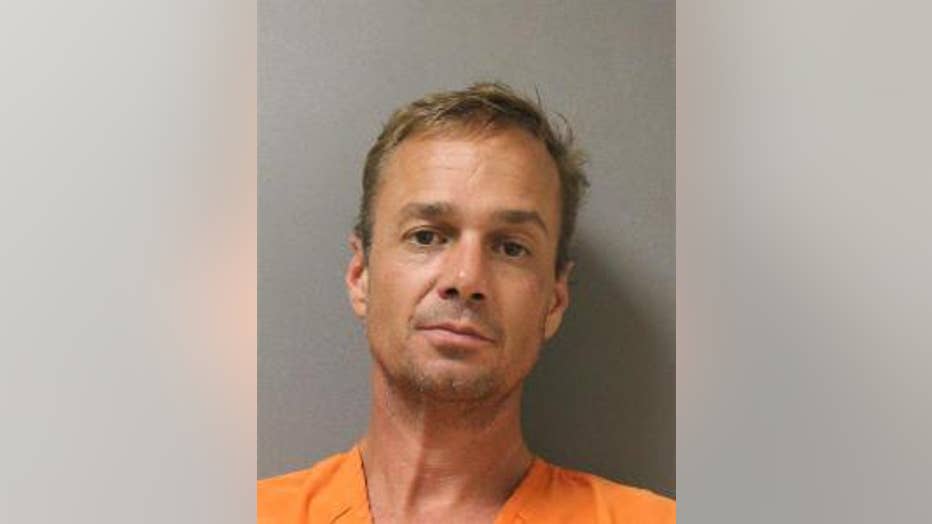 44-year-old Jason Puckett was arrested over the weekend, according to MyNews13.com.

Police told WKMG-TV Puckett went into the cooler at the local Walmart, put the cow tongue down his pants and tried to walk out of the store before being stopped by a security guard.

He has been arrested and charged with theft.